On Monday, VTDigger reports that progressives in the Green Mountain State are withholding their endorsement for governor, citing “buyer’s remorse” over there endorsement of current Governor, Peter Shumlin in 2010.

Heading down to New Hampshire, Granite Grok says that the Everytown anti-gun group is seeking to push “New York-style” controls on guns in the state, despite the fact that most in the state are pushing against more gun control measures. They say that the end result of Everytown and what others in the gun control lobby is an outright gun ban.

Moving on to New York, State of Politics comments that recent corruption scandals that have hobbled Albany so much so that the state’s GOP may well hold on to the state Senate in the fall election.

PolitickerNJ looks ahead to New Jersey’s gubernatorial elections in 2013, writing that former US Ambassador to Germany, Phil Murphy faces a crowded Democratic field in the upcoming primary. His main rivals include Senate President Steve Sweeney and Jersey City Mayor, Steve Fulop. Staying in the Garden State, Save Jersey says that moves in the state capital, Trenton to bring in a $15 per hour minimum wage are “100% politics, 0% sound economics”.

Over in the Keystone State, PoliticsPA reports that Pennsylvania’s US Senator Pat Toomey and his Democratic challenger, Kate McGinty have continued to clash over Philadelphia’s “sanctuary city” policy.

On Friday, The Progressive Pulse has a list of the five biggest problems with the state budget passed by the North Carolina House. These include the use of artificial spending caps, more tax cuts, and providing inadequate pay for teachers and other state employees.

Continuing south to the Sunshine State, Saint Peters blog says that while State Senator Greg Evers has been “making a lot of noise” over the Obama administrations directive to public schools on transgender bathrooms, he did very little to solve the problem when his committee in the State House considered it.

Yellowhammer of Alabama writes this week that according to a new study, the state is one of the worst run in the country. The ranking is mainly driven by income and unemployment data – at 5.9 percent the state’s unemployment rate is in the country’s top ten.

In Louisiana this week, Blue in the Bluegrass comments that the real price of the state’s expansion of Medicaid by the state’s new Democratic Governor, John Bel Edwards will be that women will die from illegal abortions. This comes after the state legislature’s passage of a bill – which Bel Edwards has stated he will sign – that requires women to wait for three days before having an abortion. Staying in Louisiana, Something Like the Truth calls out the state’s Republican Party for not calling for budget cuts and efficiencies during the term of the previous GOP governor, Bobby Jindal, as they are doing now given that the state has a Democratic governor.

In the Lone Star State, Burnt Orange Report reports that the state’s Republican Party recently voted on a number of policies at their state convention. Policies adopted included support for an “aggressive war on terrorism”, and a ban on what they term to be “dismemberment abortions”.

Heading over to Illinois, Progress Illinois has the news that the state’s Senate has passed an automatic voter registration bill. The measure would mean that whenever a Prairie State resident receives services at one of a set of state agencies, they will be automatically registered to vote in their local area. Staying in Illinois, Capitol Fax writes Friday that the state’s GOP may be moving towards changing its policy platform on gay marriage.

Dakota Free Press says that the North Dakota political blogosphere is in agreement that the state does not need a version of South Dakota’s “Marsy’s Law”, which would expand the legal rights of victims of crime.

On Wednesday, The Spot has the top ten moments from the latest Colorado GOP debate for the state’s US Senate seat, currently held by Democrat, Michael Bennett.

Heading south to New Mexico, Progress Now reports that state employees have testified – under oath – that officials in the administration of GOP Governor Susana Martinez ordered them to change food stamp applications to deny help to children, families and seniors.

Meanwhile, Blog for Arizona has the news that Sheriff Joe Arpaio has been in civil contempt of federal court, after a federal judge ruled that he and three of his aided violated a federal court order meant to stop racial profiling in the Maricopa County Sheriff’s office.

Heading up to Idaho, Eye on Boise says that three lawmakers in the north of the state have lost their seats in a primary election after challenging more moderate incumbents.

Blue Oregon this week has some random thoughts and reactions to the state’s primary night, including that there were more write-in votes for the Independent Party nomination for Governor than either of the two named candidates.

On Monday, The Mudflats writes that crony capitalism is the norm in Alaska’s capital, Juneau. They say that the state actually has a socialist Constitution, in that it holds in common most of the state’s oil and gas resource rights. The end result of this is that the oil industry has tried to control the government over the years in order to get a better royalty deal for themselves. 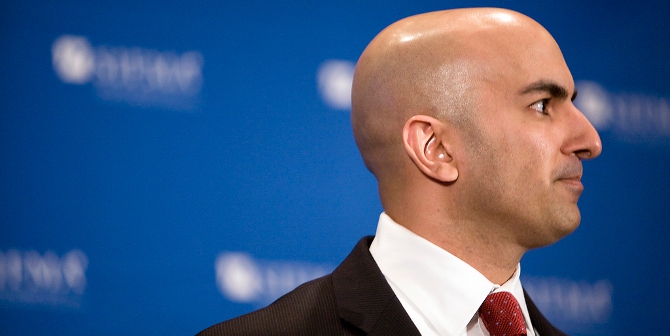 Budget woes in Massachusetts and Kansas, Texas overturns school pastry ban, and ethics in Wyoming’s legislature: US state blog round up for 10 – 16 January 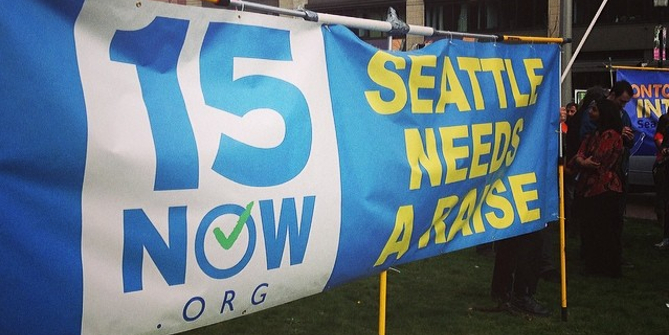 Dead heat in Mississippi GOP Senate primary, Florida’s ‘Game of Thrones’, and Seattle’s $15 minimum wage – US state blog round up for 31 May – 6 June