After the recent partial shutdown of the US government, Donald Trump emerged politically weakened and without his promised $5.7 billion border wall with Mexico. With the potential of yet another shutdown looming in less than three weeks, Trump may take the daring step of declaring a national emergency to secure funding for the wall. Thomas Gift analyzes the legal and political implications of such a decision. He suggests that congressional Republicans may be the best positioned to stop the president from engaging in executive overreach.

Since conceding victory to Democrats late last week by reopening the US federal government, the Trump administration has tried to flip the script on who holds the upper hand in ongoing negotiations over immigration. It seems increasingly unlikely that Democrats in Congress will cave to the president’s demand to secure $5.7 billion of funding for a US-Mexico border wall. Therefore, White House acting chief of staff Mick Mulvaney has gone on the offensive, affirming that “the president’s commitment is to protect the nation, and he’ll do it either with or without Congress.”

One strategy that Donald Trump might attempt is to take the adventurous step of declaring a national emergency over unauthorized immigration. If the president does so, it will be shocking — but not surprising. Declaring a national emergency would provide a backdoor for the president to get his much-coveted wall while averting another potentially damaging government shutdown in less than three weeks. It would also reassure Trump’s base that he’ll stop at nothing to advance his hardline immigration agenda.

Critics convincingly make the case that Trump is manufacturing a crisis. Indeed, despite all of Trump’s blustering about mayhem at the border, apprehensions of undocumented immigrants trying to come into the United States actually fell from over 1.6 million in 2000 to 396,579 in 2018. Furthermore, the US State Department reports “no credible information that any member of a terrorist group has traveled through Mexico to gain access to the United States.”

Yale Law School professor Bruce Ackerman has gone so far as to say that if Trump invoked a national emergency and relied on American troops to build the wall, those involved “would be committing a federal crime.” He argues that only in rare circumstances can a president declare a national emergency. The problem that America faces from unauthorized immigration isn’t one of them.

From a legal standpoint, however, it isn’t an open and shut case. The broadest interpretation is that a national emergency is virtually whatever the president says it is — and that the executive has innate powers to act based on that determination. Narrower (and more reasonable) interpretations would require Trump to anchor any emergency declaration in existing statute, such as one predicated on national security.

Precedent is a key issue. If Trump uses an emergency justification to circumvent the legislature on the border wall, he could conceivably do it for other policies as well. For a typical president, that may be less a concern. But as Trump has shown, he’s not averse to a very wide definition of what constitutes a national threat. Just last year, he deemed “Canada’s steel industry…a national security risk to the United States.”

“President Trump and Vice President Pence Arrive at the Capitol” by The White House is Public Domain.

If Trump announces a national emergency, he’ll be on shaky ground — and it could trigger an onslaught of legal challenges that make their way to the courts. Still, Trump might think that picking this fight is worth it to score political points, regardless of the outcome. Right now, it’s clear from Trump’s own words that he’s undeterred by legal arguments against declaring an emergency.

Indeed, perhaps the only obstacle that might stop Trump is if congressional Republicans put their foot down. To this point, conservatives on Capitol Hill have mostly backed the president because they agree with his agenda on issues like tax cuts, deregulation, and judicial appointments. Yet the White House’s humiliating loss in the recent shutdown may cause more moderate members of the GOP to question their full-throated support.

For Republicans, the dilemma of whether to defend the president if he proceeds to pursue the national emergency route is as much a political quandary as it is a legal one. The Democrats surely won’t concede in the next three weeks to erecting a border wall. It might be time for Republicans to cut their losses, abandon the wall for now, and simply tell Trump to emphasize immigration in the 2020 campaign.

There’s some evidence that not all Republicans are ready to fall in line behind their leader. Florida Senator Marco Rubio referred to Trump’s suggestion of declaring a national emergency as “a terrible idea.” Utah Senator (and former presidential candidate) Mitt Romney previously said that “Republicans will be concerned that this kind of approach could be used by perhaps a Democrat president in the future, and that’s not something we want to see either.”

To be sure, one point that might help other Republicans on Capitol Hill find a backbone: Trump’s approval ratings have in some polls slipped below 40 percent nationally. The GOP currently controls the White House — but it may not for long. If, in two years, Republicans don’t want to spar with a Democrat in the Oval Office who’s also eager to inflate executive power, they should think twice before condoning such activity now. 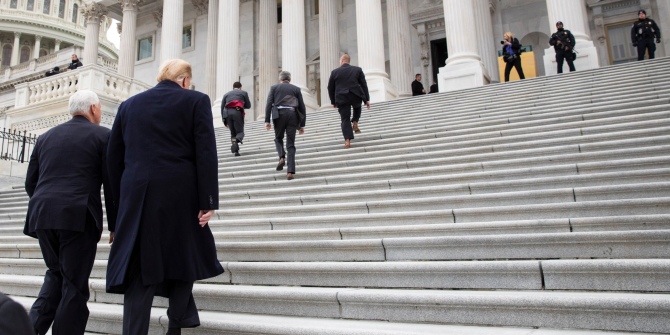 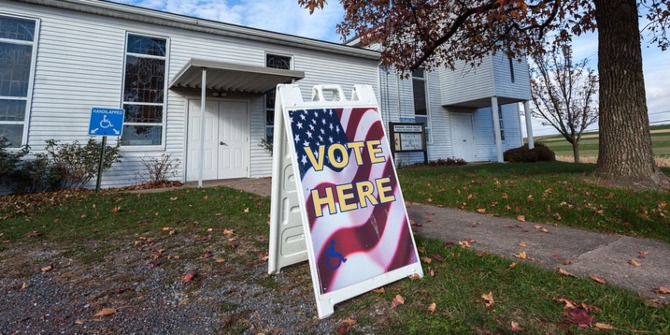 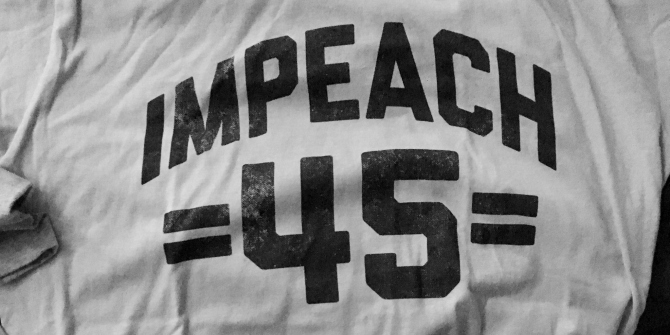 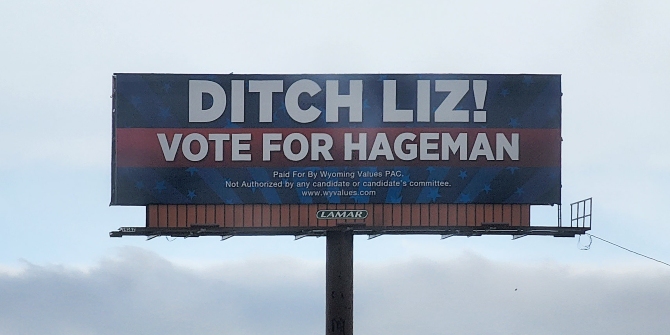