With its small population meaning that it has a relatively low number of delegates on offer for presidential nomination candidates, Wyoming’s caucus typically garners little attention. But this year’s vote, is significant, writes James D. King, as the state’s Democrats have moved to a hybrid primary-caucus model as well as extending the submission deadline for ballots due to the Covid-19 pandemic.

Wyoming is regularly bypassed by presidential campaigns during the autumn months preceding the November election. Its small population (less than 600,000) and history of giving large margins to Republican candidates in presidential elections offers little incentive for the nominee of either party to campaign here. However, attention is directed toward the state during the nomination stage of the process as candidates pursue pledged delegates to the national conventions. Then-senators Barack Obama and Hillary Clinton and former president Bill Clinton visited Wyoming during the days leading up to the 2008 county caucuses. Vermont Senator Bernie Sanders held a well-publicized rally at the University of Wyoming shortly before the caucuses during the tight race for delegates to the 2016 Democratic National Convention. Republican candidates for the presidency do also visit the state during competitive nomination campaigns.

The prospect of a lengthy campaign for the party’s 2020 presidential nomination encouraged Wyoming Democrats to adopt two notable reforms to their delegate-selection procedure. The novel coronavirus outbreak and the paring of the candidate field to two candidates by mid-March mean that the process has not unfolded as anticipated. Nevertheless, it’s worthwhile to take a look at the reforms and what they may mean for future nomination campaigns.

As the first steps in states’ selection of delegates to the parties’ national nominating conventions, both primary elections and caucuses have their critics. Primary elections offer ease of participation as individuals can cast votes throughout the day or before election-day under states’ early-voting procedures. Caucuses require participants to attend the event at a specific time and location. As a result, many voters are unable to participate in the process because of family or job responsibilities or mobility difficulties. Research also shows differences between caucus participants and presidential primary voters; the former tend to be more ideological and less supportive of moderate candidates. For example, during the 2016 nomination campaign, Hillary Clinton and Republican John Kasich, considered the more moderate of the contenders, earned higher vote shares in primary states, while Sanders and Republicans Ted Cruz and Marco Rubio performed better in caucus states.

In search of a common ground, Wyoming’s Democrats adopted a hybrid process for 2020. The plan was to allow voters registered as Democrats to submit ballots by mail, at designated drop-off locations, or at the county caucuses originally scheduled for April 4. The goal, according to Wyoming Democratic Party chairman Joe Barbuto, was “to include more people in [the nominating] process”. Suspension of the county caucuses due to the novel coronavirus has changed this process. Nonetheless, primary ballots can be submitted by Democrats through April 17 and caucuses are expected to be rescheduled at a later date for selecting convention delegates.

Primary voters often face the poor choice of casting a ballot for a preferred candidate who might not prevail or for a less appealing yet more viable candidate. To relieve voters of this dilemma, Wyoming Democrats instituted a second change for their 2020 delegate selection process, what is alternately called preferential voting or ranked-choice voting. The goal of preferential voting is providing a voter a voice in the outcome if the preferred or first-choice candidate proves to be noncompetitive.

“Welcome to Wyoming” by Kent Kanouse is licensed under CC BY NC 2.0

Wyoming Democrats’ rules for 2020 stipulate that the party’s primary voters can rank up to five candidates on their ballots. In each round of primary-vote tallying the candidate with the fewest votes among those not meeting the party’s threshold of 15 percent for delegate consideration is eliminated and the next choice of that candidates’ supporters is counted in the next round. Appropriately, party chairman Joe Barbuto compared Wyoming’s process with the procedures of caucuses where participants whose preferred candidates does not achieve the 15 percent threshold for viability reallocate themselves among second-choice candidates, as was the case in Iowa in February. The difference is that Wyoming is combining its primary results with caucuses’ vote-reallocation procedures in order to achieve broader voter participation.

Even before the novel coronavirus outbreak forced candidates to suspend active campaigning, Wyoming was unlikely in 2020 to attract the attention it did in 2008 when it was the only state holding first-round events where delegates were selected. Alaska, Hawaii, and Louisiana were scheduled to hold primaries on April 4, the date set for final submission of primary ballots and the holding of county caucuses in Wyoming. Additionally, the distribution of Democratic primary ballots was delayed by logistical problems until after the party’s field of candidates had been reduced to former vice president Joe Biden and Senator Bernie Sanders.

Predicting the outcome is difficult, given the new process. Sanders won the support of 56 percent of 2016 caucus participants and will have substantial support this year as well (Sanders remains on the ballot despite suspending his campaign for the presidency earlier this month). However, the extended primary voting—with primaries usually favoring more moderate candidates—suggest that Biden will do as well if not slightly better than the 44 percent that Hillary Clinton earned during the previous presidential campaign. The safest forecast is that the two remaining candidates will split the primary vote with neither receiving a substantial majority.

In the end, Wyoming Democrats’ reforms for the delegate-selection process are not playing out as anticipated. Nonetheless, these twin experiments of the primary-caucus hybrid and preferential voting for identifying Democrats’ preferences among candidates are valuable reforms to the nomination process that hopefully will create greater interest and participation in states that follow the first wave of caucuses and primaries. 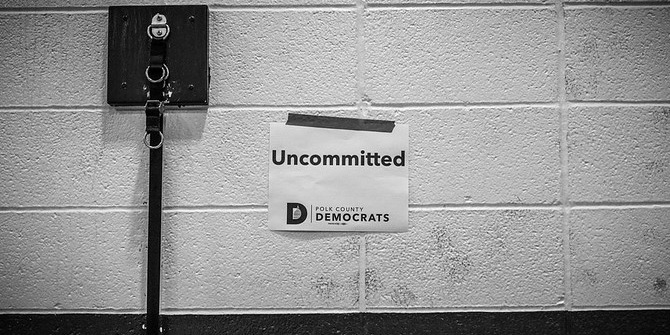 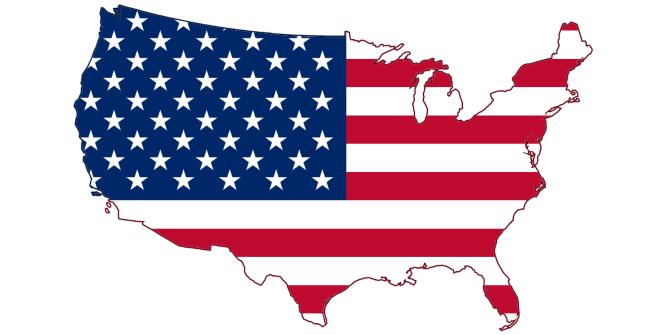 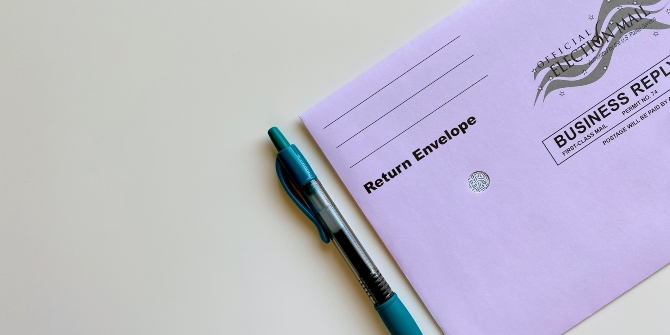