Kim Harding – Goldsmiths, University of London
Kim Harding is a PhD researcher in the sociology department at Goldsmiths, University of London. Her research employs the performance of ethical living narratives to investigate ambivalent non-religiosity, exploring how beliefs and values are mediated through the technical affordances of social media platforms. Prior to Goldsmiths, Kim was a graduate student at King’s College London, where she completed a master’s in Religion in Contemporary Society. 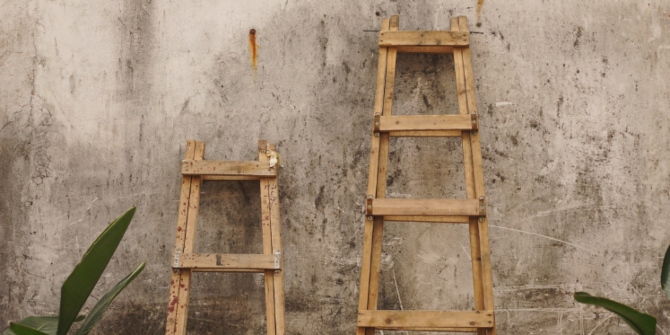 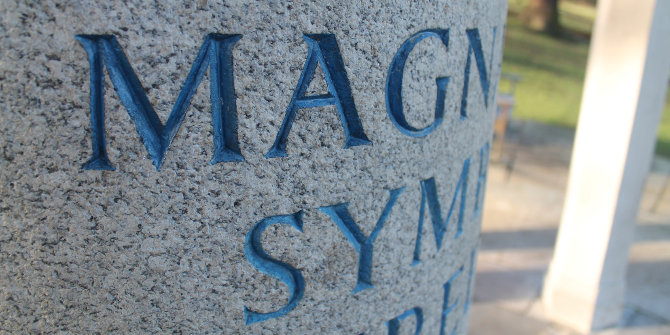 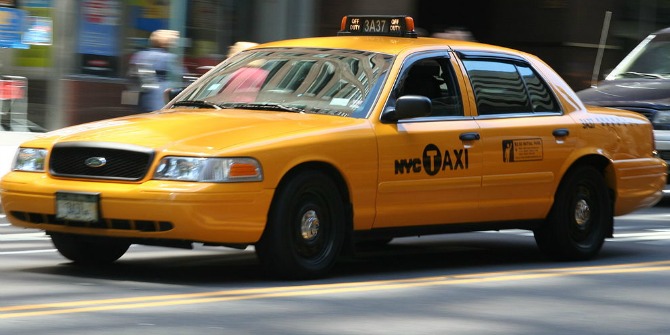