In The University and Social Justice: Struggles Across the Globe, editors Aziz Choudry and Salim Vally offer a new collection exploring university-based activism and social justice movements around the world. With rich accounts that cover diverse repertoires of action and collective struggles, this book is essential reading for anyone interested in the state of Higher Education across the globe, finds Shreya Urvashi.

Compiling an edited volume is always a daunting task; and to do so on a topic as contemporary and interdisciplinary as student struggles, even more so. In The University and Social Justice: Struggles Across the Globe, editors Aziz Choudry and Salim Vally do just that – and brilliantly. The book is a collection of studies on university-based activism, essential reading for anyone intrigued by the state of Higher Education in the world. Over the last few years, a lot has been said and written about social justice movements in universities all across the globe. Thus, to draw out researched pieces from amongst a barrage of fake news is a big task, yet extremely necessary at this juncture.

To the larger public, the university takes on a lot of different meanings. It is considered as a training ground for the elite or as an institution to reproduce the norms and cultures of the dominant few. Nevertheless, universities are also seen as sites of dissent, of unfamiliar ideas and of resistance. Campuses globally have turned into sites of struggle, with many of these struggles drawing on, as well as influencing, longer histories of popular resistance, broader social movements and radical visions of a fairer world. This book is an assemblage of such accounts of deep engagements with leaders and protagonists, activists and reformers. While some chapters are autobiographical ethnographies, others are historical analyses. Most adopt social science methods within a qualitative framework, looking at the characteristics of social movements, at the social, cultural and economic conditions on the ground and at political trends.

From student movements to staff unions, these twelve accounts from twelve different countries present the diverse forms that the fight for accessible, critical and quality public education has taken. For instance, Jamie Woodcock in his chapter gives an insider view of the student movement in the UK, looking at the recent genealogy of the twenty-first-century student movement and the extension of these skills and knowledges. He identifies the different types of students who organise, and how they apply the skills learnt during their participation in the movement in their later lives. In a similar vein, Juliet Le Mazier explores the repertoire of actions and tactics available to the French student struggles over a longer timeframe, and the tensions in the emphasis on those tactics when deployed by different political tendencies.

Prem Kumar Vijayan considers student movements as both left-leaning and progressive, as well as conservative and having reactionary tendencies, in his discussion of Indian activists. He problematises students as ‘unruly’. Although the chapter is mostly filled with theorisations of the different concepts of Higher Education from access to exclusion, Vijayan manages to give a very informative account of the tensions and contours of student organising happening in India. In another account from Asia, Sarah Raymondo and Karlo Mikhail I. Mongaya write about a very intriguing relation between sports and activism, with a coach saying that ‘basketball is life’. The chapter goes on to discuss Higher Education in the Philippines with the struggle between postcolonial and transformative education. The authors consider the tensions between education and social change, and delve into the role of militant organisations in the larger struggle for social and economic justice.

The place of university-based struggles for social justice is seen through the discourses and practices of nationalism in rosalind hampton’s evaluation of the Quebecois movements and Gülden Ӧzcan’s account of the Turkish student movement. Being from a different part of the world, I hardly knew about these except from coverage in the global news, such as of the Turkish movement in 2016. Thus, while I am not equipped to say whether the complexities were delved into sufficiently, the chapter was informative and led to a lot of food for thought.

Latin American student political activity is fascinating in more ways than one, since not just university, but even secondary school students are involved in the struggles. In one chapter, Javier Campos-Martinez and Dayana Olivarria talk about the social and political gains made through university activist politics in Chile, focusing on the generation born after the end of the dictatorship around the 1990s. Alma Maldonado-Maldonado and Vania Bañelos Astorga discuss recent events in the Mexican student movement in a similar vein. These accounts give an insight into the temporality of student movements, with them being a long and continuous process, constantly learning from past events.

The book mentions the Palestinian cause in two chapters. Using San Francisco State University (SFSU) as a case, Rabab Ibrahim Abdulhadi and Saliem Shehadeh discuss a lot of pertinent issues regarding activism around Palestine. The chapter covers racism, communalism, privatisation as well as the corporatisation of Higher Education through attempts to regulate university spaces and suppress voices. The chapter states that while there have been what one could call ‘little victories’, the movement is a work in progress and it is far from over at SFSU. In another account, Lena Meari and Rula Abu Douhu focus on the complex issue of the tensions between class and national liberation struggles in the Palestinian student movement, focused on Birzeit University, Palestine. Reading this chapter was in part challenging, especially with the numerous names and events mentioned, but for the most part it was a wonderful read.

Finally, there are two chapters about Africa. I had made a conscious attempt while reading the book to not look at the content first so as to feel a bit of suspense every time a new chapter, and with it a new country, came up. When I was ten odd chapters down, the absence of Africa from the discourse started to seep in, but that is when the chapter by Asher Gamedze and Leigh-Ann Naidoo appeared. The chapter discusses South Africa; it begins with the famous Rhodes Must Fall movement and goes on to talk about the racial bias of academic publishing and knowledge production. While every non-Western scholar is familiar with this situation in some ways, there is an impressive discussion of a project centred on a decolonial methodology to produce a movement record, a publication (or what they call publica(c)tion) that drew on the range of struggles across South Africa and engages local and specific issues alongside providing a pedagogic project. As the activists put it, ‘Publication is a mode of public action’.

Next, Rhoda Nanre Nafziger and Krysta Strong write on the forms of student struggles in Nigeria. As is the case in many former colonies, Nigerian students have historically played a critical role in social struggle, but in the near past have somewhat lost their focus. They are what the authors call a ‘contested elite’ – being an enforcer of sociopolitics but also a Gramscian elite. Students are in a state of paradox where on the one hand, they are supposed to promote the norms and culture of their society (as opposed to external forces), and on the other, are supposed to be the harbingers of change to prevalent conditions. This dilemma puts students in a peculiar position, and at constant loggerheads with state forces. The Nigerian student struggles are a depiction of this tension since successive governments have attempted to suppress student bodies, while the organised student bodies continue to maintain a certain degree of independence. While there have been positive outcomes, the Nigerian student still enters into the legacy of a complex student body.

One of my reasons for taking up this book was my own engagement with education and student movements over the years, and it was a pleasant surprise to see the depth of these explorations and the broad range of political tendencies explored, with Australia being the only continent left out. Further, the representation of authors, albeit better than most literature on this issue, could be improved with more writers of colour and different genders being included. Nevertheless, this curated work comprises an undeniable richness due to its multifarious texts covering diverse repertoires of action; and it is exactly the kind of collective analysis we need to understand contemporary university activism. 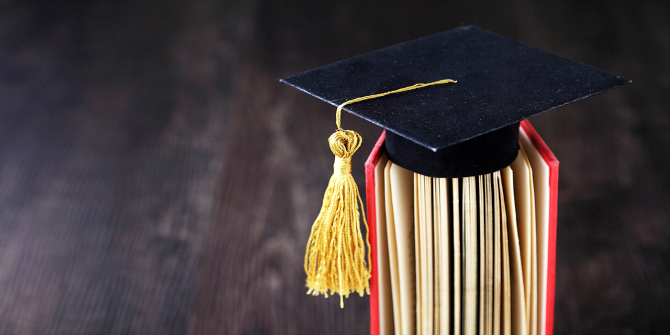 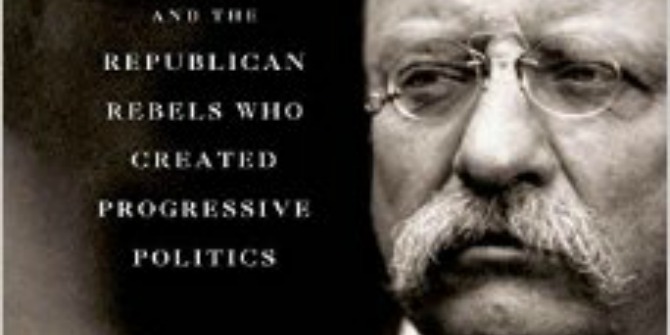 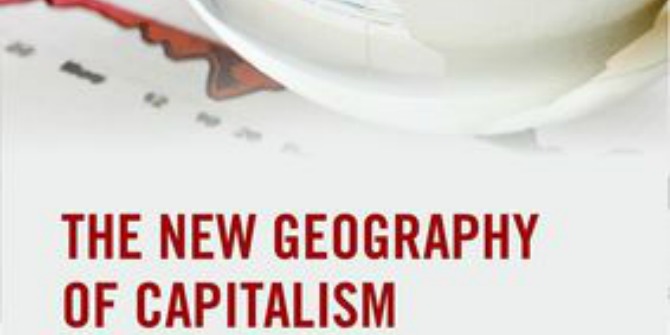 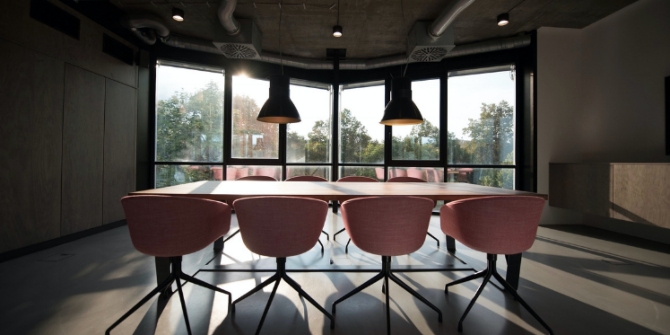