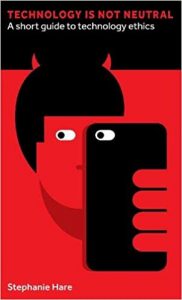 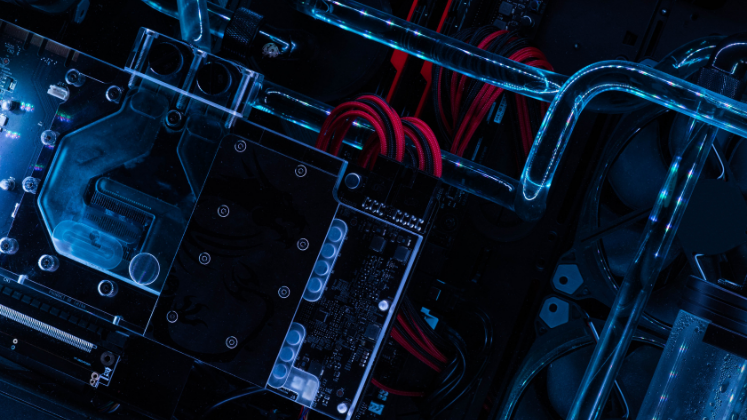 Sophie Taylor – University of Edinburgh
Sophie Taylor is an MSc student in Digital Sociology at the University of Edinburgh. Prior to this, she worked as a Digital Ethics Consultant, collaborating with a range of private and public sector organisations to understand and address the ethical implications of their technology development and use. Her current research focuses on the intersection between e-Government systems and questions of surveillance, autonomy and social inequality.