Jasmine-Kim Westendorf highlights how the isolation of SEA policy has undermined its implementation, and introduces the topic of her new working paper ‘WPS, CRSV and Sexual Exploitation and Abuse in Peace Operations: Making sense of the missing links’.

Last year, while researching the long-term impacts of sexual exploitation and abuse (SEA) by peacekeepers and other interveners in Bosnia and Herzegovina during the 1990s, a number of people challenged my focus on SEA. ‘Why look at SEA, when we still haven’t dealt with conflict-related sexual violence in Bosnia?’ Others told me that SEA wasn’t actually a problem anyway, and certainly not one linked to the peace process, because the women involved were simply trying to make some quick cash.

Both of these responses are instructive, as they get to the heart of two key challenges to effective policy responses for the prevention and punishment of SEA by those deployed into peace operations. Firstly, responses to SEA have been divorced in both policy and practice from the work being done on conflict-related sexual violence (CRSV), despite similarities in the patterns and contexts of violence perpetrated. Secondly, most contexts into which peace operations are deployed are characterised by poverty, inequality, vulnerability and power imbalances. The messiness of making sense of consent and agency in these contexts can become an insurmountable challenge to effectively preventing and addressing SEA. The fact that SEA responses have been developed and implemented in isolation from the Women, Peace and Security (WPS) framework underpins both of these challenges.

My working paper explores how the divorcing of SEA policy from WPS and CRSV, which represent explicitly feminist and human rights-based approaches, has undermined implementation in all three policy arenas. It shows how situating SEA policy within these broader thematic frameworks would assist in strengthening the prevention of and response to sexual exploitation and abuse by interveners in peace operations.

One of the main reasons why policies to date have failed to effectively prevent or punish SEA is that they reflect an individualised understanding of SEA, and target individual compliance primarily through standards of conduct, recruitment standards and training, and threats of punishment. SEA is understood primarily as an issue of rules not being adequately conveyed, understood and obeyed, rather than a diverse set of behaviours that involve varying levels of agency and consent and reflect local conditions and vulnerabilities, as well as gendered expectations of sexual behaviours, opportunism, violence, and the cultures interveners bring with them on deployments. This approach masks the contextual, normative and systemic factors that give rise to SEA, and that also mean accountability mechanisms are not adequately resourced or implemented. The way SEA allegations and responses have played out in the Central African Republic (CAR) over the last three years illustrates this challenge, showing that the most significant obstacle to effective SEA policy in CAR has been the unwillingness of officials both in the peace operations, troop-contributing countries, and UN HQ to enforce it.

The individualised approach to understanding SEA has isolated policy from other relevant thematic agendas and operational frameworks, most notably WPS, but also CRSV and Protection of Civilians, by focusing policy on conduct and discipline rather than broader issues of gender, protection and human rights. This has had three major implications for implementation of SEA policy, and the achievement of goals central to the WPS agenda around the protection and participation of women in conflict and post-conflict contexts.

First, by dealing with SEA as an individualised conduct and discipline issue only, policies and their implementers are constrained in addressing the structural gender inequalities that shape the choices made by perpetrators (and sometimes, their victims). The challenges of the UN’s policy regarding transactional sex are emblematic of this lack of sensitivity to gendered experiences and constructs. Without incorporating a gender analysis into training materials, guidelines and approaches to SEA, peacekeepers have no way of understanding how sexual agency operates in the context of structural inequality, poverty, insecurity, and, sometimes, desperation. As a result, they do not have the language or frameworks to understand why rules have been developed in the way they have, or how to navigate consent in the context of vulnerabilities.

A second implication of isolating SEA policy from WPS is the tension created between protection and participation in the implementation of SEA policy. On the one hand, the UN’s zero-tolerance policy with respect to SEA strongly discourages sexual relationships between UN staff and locals, because of unequal power dynamics, which sends the message that no adults (and this is generally understood to relate primarily to women) in conflict-affected communities have the capacity to consent in the context of unequal power dynamics. This is infantilising and disempowering. On the other hand, the WPS framework holds that women can exert agency even in the context of the particular vulnerabilities they face in conflict and post-conflict contexts, and have valuable contributions to make to local and national processes of decision-making and peace-making. It is unsurprising that so few gains have been made in securing the full and active participation of women in peace processes given that those responsible for ensuring women’s inclusion also receive training that reinforces the idea that adult women in conflict contexts are so vulnerable they cannot make choices for themselves about relationships they enter into. This again highlights the importance of situating SEA policy in an explicitly feminist analysis that can strike a balance between protective mandates and empowerment ones.

A third implication of disconnecting SEA from WPS policy is that SEA policy has thereby also been disconnected from the body of policy and operational work on CRSV, including work to strengthen criminal accountability for CRSV, responsiveness to survivors and judicial capacity to prosecute. The difficulty of collecting evidence for allegations that satisfy legal standards and generating political will to hold perpetrators criminally accountable under national legal frameworks are two key obstacles to accountability for SEA. The work being done in the CRSV space has much to lend SEA in addressing these obstacles.

The research in my working paper shows that relinking SEA policy with WPS, and thereby also CRSV, on both conceptual and operational levels would be a significant step in reorienting it away from the individualised conduct and discipline framing of ‘the problem’, which is a key reason policies have been ineffective to date. This would help on two fronts: prevention and response policies would benefit from being situated within the WPS frame of gender, power and protection issues, while accountability mechanisms would be strengthened by closer integration with CRSV frameworks. In other words, links to CRSV would strengthen the grounding of SEA in human rights and accountability frameworks, while links to WPS would provide the crucial grounding in feminist analysis, which is required for individuals to navigate the inevitably complex interpretation and implementation of SEA policies in practice.

Jasmine-Kim Westendorf is a Senior Lecturer in International Relations at La Trobe University, Australia, and a Research Associate at the Developmental Leadership Program. 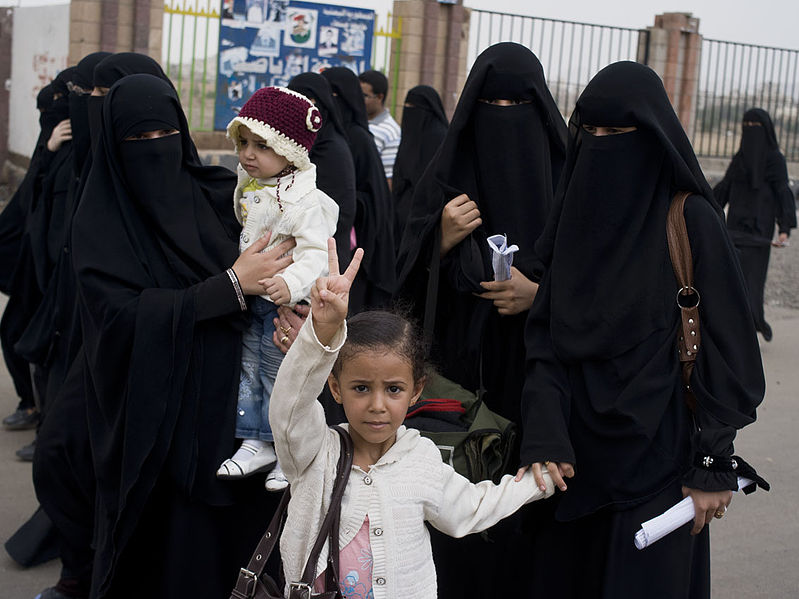 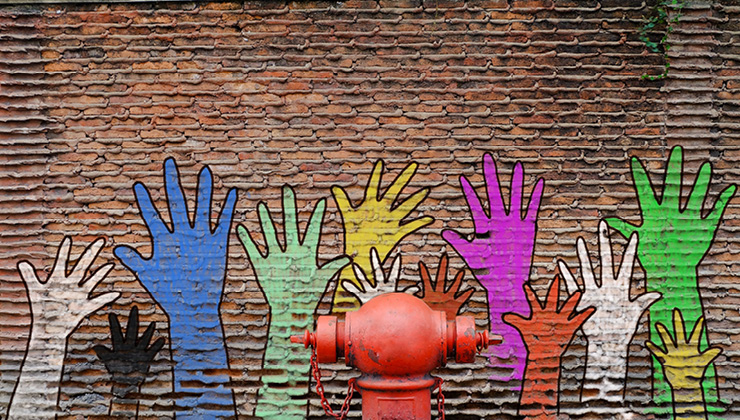 Women and the right to peace