Scope for improvement: linking the Women, Peace and Security agenda to climate change

Scope for improvement: linking the Women, Peace and Security agenda to climate change

Climate change can increase the risks of violent conflict, create risks to human security, and challenge conflict recovery and peacebuilding in different contexts. In many parts of the world women and girls are significantly affected by the respective and compounding effects of climate change and conflict. This is due to the existing inequalities women and girls experience related to gender roles—and potentially compounded by other forms of discrimination—within their societies.

Women and girls can also be agents of change in addressing climate change and peace and security issues. Their equal and meaningful participation is important, for sustaining peace and to successfully address climate-related security risks in their contexts.

Climate change: A security risk for women and girls

The WPS Agenda framework has the potential to improve action in promoting women’s participation in addressing climate-related security risks. The WPS agenda consists of 10 UN Security Council resolutions working around four pillars: ensuring women’s participation in governance and peace and security fields, preventing conflict and violence, protecting women’s and girls’ rights in conflict, and assuring appropriate and just relief and recovery for survivors of conflict.

Yet, the WPS Agenda has been slow to recognise climate change as a security risk for women and girls. The eighth resolution in the WPS Agenda—UN Security Council Resolution 2242—represents the first and only time a WPS Agenda resolution has directly recognised the relevance of climate change to the WPS Agenda. Resolution 2242, adopted in 2015, notes the impacts of climate change—among other factors including a rise in violent extremism and the global nature of health pandemics—as variables that are affecting the global context of peace and security, and the subsequent need to recognise WPS as a “cross-cutting subject”. States party to the resolutions within the WPS agenda generally plan how they work to implement the objectives related to these resolutions through WPS national action plans.

WPS NAPs are an important mechanism for supporting women’s participation in addressing climate change, and for integrating the goals of multiple agendas relevant to sustainable peace and security. Using a qualitative content analysis of all publicly available WPS NAPs in English from 80 different states, the SIPRI Insights on Peace and Security paper ‘Climate Change in Women, Peace and Security Agenda National Action Plans’ provides an analysis of how WPS NAPs frame and address climate change in relation to the WPS pillar framework. Reflecting on the recent findings of this paper we are able to see how states understand and address climate change in their WPS NAPs and highlight how this can be improved.

Out of 80 states, 17 have at least one WPS NAP that directly references climate change, either in a narrative section and/or in a planned action. How they discuss and act on climate change varies. WPS NAPs generally include narration that frames the plan and its impact, which is separate from actions that outline what the state intends to do.

A timeline of climate change in Women, Peace and Security national action plans.

Five WPS NAPs of three other states—Finland, Republic of Ireland and the United States—include comparatively higher numbers of specific goals and activities uniquely referencing climate change. Three WPS NAPs of Finland (published in 2008, 2012 and 2018) and the third WPS NAP of Ireland (2019) discuss climate change in narratives linked to the prevention pillar, and correspondingly associate their goals and actions with the prevention pillar. The USA’s second WPS NAP (2016) discusses the need to address women’s vulnerability and build their resilience to climate change in a narrative section. It includes actions linked to the prevention and the relief and recovery pillars. It is noteworthy that the USA’s WPS Strategy (published in 2019) does not mention climate change.

The participation of women and girls is supported to varying degrees within these five WPS NAPs of Finland, Ireland and the USA. For example, between its first (2008) and second (2012) WPS NAP, Finland strengthens its language and specificity surrounding women’s participation in its goal and action points. Its third WPS NAP (2018) relates its action of exploring the opportunities and/or challenges associated with climate change and natural resources that women may face to strengthening women’s political and economic empowerment. This would support the broader objective of improving women’s ability to contribute to peacebuilding and conflict prevention. Ireland’s WPS NAP (2019) promotes women’s involvement and gender equality in climate action, in relation to the larger goal of increasing investment into programming on gender, climate change and security. The USA’s WPS NAP (2016) includes an action associated with the relief and recovery pillar, which promotes women’s participation in climate negotiations.

The WPS Agenda has been slow to recognise climate change as a security risk for women and girls. Moving forward, women and girls from all different demographics should be able to define and address climate-related security risks as they experience them in their contexts. These risks could be immediate or long term, in or out of conflict settings. WPS NAPs should support this participation.

The WPS Agenda and WPS NAPs should continue to improve how they address climate change and climate-related security risks. It is important to consider how climate change is framed and acted on. Namely, that the climate-related security challenges for women and girls are framed in a way that promotes their participation in preventing and addressing security risks, instead of focusing on protection.

Meaningful participation of diverse groups of women and girls

While the analysis found that the WPS NAPs of Finland, Ireland and the USA included actions which support women’s participation in addressing climate change and related security risks, they do not clarify support for diversity. Women are not homogeneous; the participation of women of certain demographics will not represent the knowledge and needs of other groups. While these WPS NAPs expressed the need to acknowledge diversity in their narrative sections, this should be grounded in actions. Women’s meaningful participation should be promoted in actions addressing climate-related security risks across all pillars. Care should also be taken to acknowledge and address structural barriers that may inhibit women’s participation.

There is significant space and opportunity for the WPS Agenda and WPS NAPs to improve action on climate-related security risks and enhance women’s participation in associated decision making on all scales. Should WPS NAPs promote an integrated approach towards addressing the intersection of climate change, related security risks and gender equality, they may arguably help to “break down the silos” in institutions that limit effectively achieving sustainable development, peace and security.

This article was first published at SIPRI.

Thanks to Patrick Hendry for sharing their work on Unsplash.

Elizabeth S. Smith is a Research Assistant in SIPRI’s Climate Change and Risk Programme. Her research at SIPRI focuses on climate security, peacebuilding and gender. She graduated as a member of the MSc class in Women, Peace and Security from the London School of Economics and Political Science in 2018.

Posted In: Gender Nature and Peace 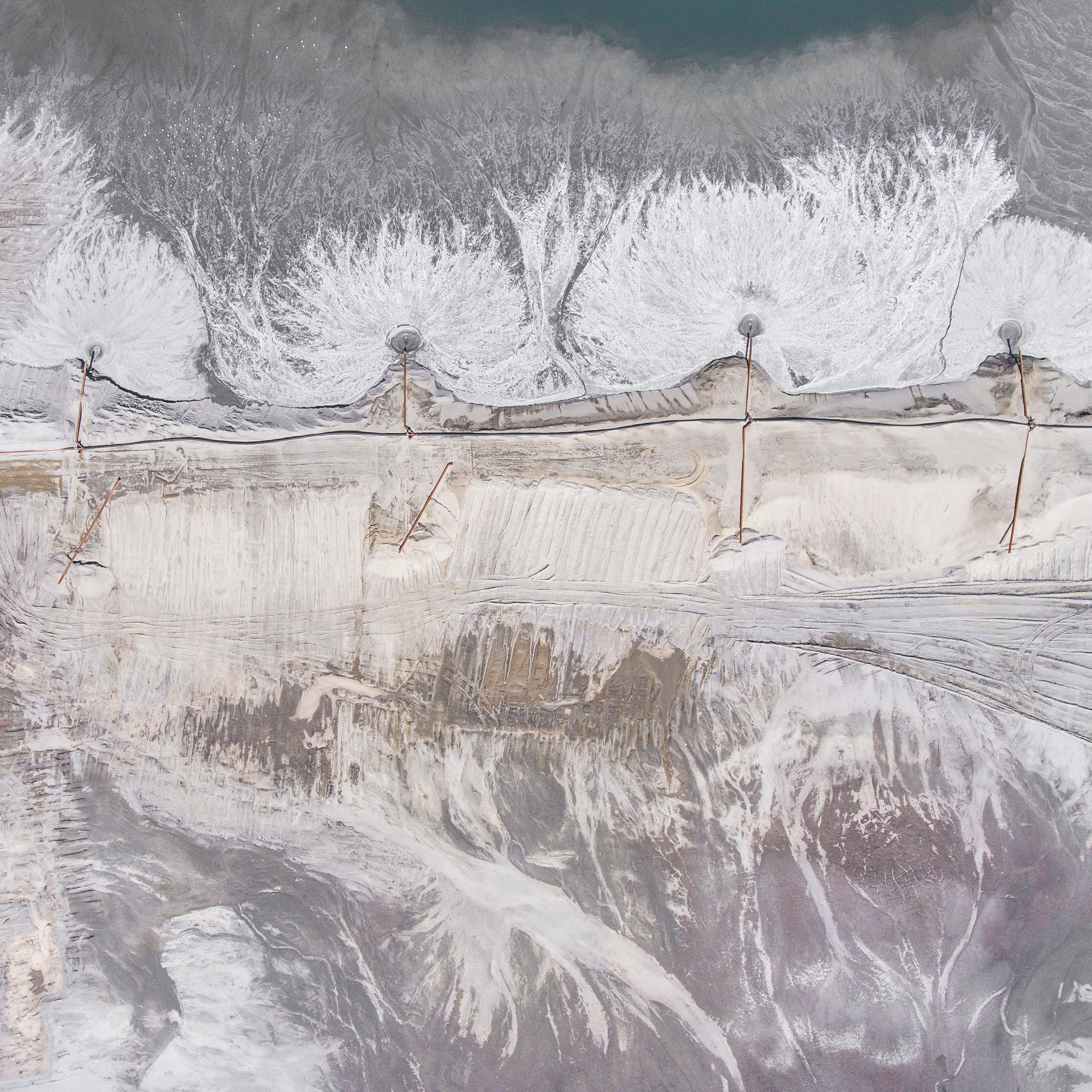 The paradox of plenty and its impact on gendered policy