We are seeing growing levels of persecution and unjust incarceration of women in Turkey. As the State continues to crack-down on citizens who criticize the government, Busra Nisa Sarac details how the State is not only failing to prevent violence against women, but how it is actively using it as a means to control and oppress.

Turkey’s disappointing human rights record reached a new low in 2016 following the failed July 15 coup. President Erdogan accused the Gulen movement of masterminding the takeover, deeming that by expressing political dissent, its members posed a serious security threat. This led to the Turkish government embarking on one of the world’s largest recent purges of public employees due to their alleged links with the (anti-authoritarian) Gulen movement.

The government has continued to punish those with alleged links with detention and arrest. This climate of fear has led many Turks to flee; those who remain continue to be subject to brutal acts of government-perpetrated violence. In this context, a focus on the effects of this government-led violence in Turkey, against women specifically, and, more broadly, contributes to our wider understanding of the effects of state-led gendered political violence.

Turkey has now become a dangerous place for its women. Alongside those with (alleged) links to the Gulen movement, a significant number of women have suffered an alarming level of state-perpetrated violence for speaking out against President Erdogan’s increasingly autocratic rule. In 2020, some 292,000 people were detained, and of those, 100,000 were jailed pending trial –– among them, judges, prosecutors, teachers, academics, journalists, and housewives.

As of 2019, more than 10,000 women have been imprisoned along with over 3,000 dependent children and 780 babies. Given these shocking numbers, the issue of Turkish women as political prisoners raises wider questions about the state’s ability to provide security for its own people, which constitutes a fundamental part of human rights. Therefore, discussing this issue is essential –– and highly relevant –– for two reasons.

First, the world has witnessed increasing levels of state-led violence against citizens who dare to criticise their respective governments. More specifically –– as the case of Turkey’s repression, arrest, and censorship of female and male political dissidents illustrates –– although the state is duty-bound to protect its citizens, arbitrary arrest and mistreatment of women while imprisoned have long-lasting impacts on the security of its women.

While male political prisoners are also affected by state-led violence, the method by which women and their dependent children are persecuted differs to some extent from those of men and it has substantial implications such as physical, financial, emotional, and psychological impacts that cause harm and suffering to women and their families for the rest of their lives.

For instance, strip-searching of women under detention/imprisonment which offends the human dignity of women and that also constitutes ‘state-inflicted sexual assault’; persecution of women due to their husbands’ alleged links with so-called ‘terrorists’ organisations- without separate evidence supporting charges against them; and banning women to leave the country on the grounds that their husbands are imprisoned, to name a few.

Second, the Turkish government’s discriminatory actions represent a case of state-led gendered political violence perpetrated against women from almost all backgrounds, including those with (alleged) links with the Gulen movement, Kurds, and members of revolutionary leftist groups (many of whom are currently pregnant, have recently given birth, or are caring for their dependent children). This constitutes ‘the state-orchestrated gender violence’, because not only has it failed to prevent violence, but it has also generated further violence against certain groups of women, especially against those who are detained and/or arrested due to their alleged involvement with the Gulen movement.

Using gender stereotypes entrenched in the society, such as the weakness of women, the motivation behind this political repression of certain women is to crush any form of political dissent through fear: if vulnerable women are subject to such unprecedented arbitrary arrest, mistreatment, and human rights abuses in detention and in prisons, then no one is safe under Erdogan.

While gender violence manifests in multiple forms (intimate partner violence, rape, marital rape, sexual harassment, dowry-related violence, honour killings, other forms of femicide, and female genital mutilation), the politically motivated gender-based violence seen in Turkey represents “a means of controlling and/or oppression an individual or group’s right to participate in political processes and institutions through the use of emotional, social or economic force, coercion or pressure, as well as physical and sexual harm”.

the motivation behind this political repression of certain women is to crush any form of political dissent through fear: if vulnerable women are subject to such unprecedented arbitrary arrest, mistreatment, and human rights abuses in detention and in prisons, then no one is safe under Erdogan.

As well as triggering other forms of structural violence (e.g. social exclusion and stigma) arbitrary arrest also has other alarming effects on women’s lives –– poor mental health, insecure employment prospects, and poverty among them. In the case of Turkey, targeted women are unlikely to be given an opportunity to defend themselves (being charged with alleged ‘terrorist’ offenses precludes defendants from exercising their legal rights). Moreover, although political dissent and the presumption of innocence are core human rights, they are systematically overlooked in Turkish courts. Ultimately, Turkey’s politically motivated persecution of its women is indefensible, humiliating, degrading, and often leads to sexual exploitation in detention.

Turkey has a poor record of protecting women: 15 years after the foundation of the Republic, between 20,000-30,000 Kurdish women were sexually assaulted and murdered by the state in the Dersim massacre (1937-1938) –– now the Turkish province of Tunceli –– on the grounds of their ethnic identity and opposition to the government of the day.

More recently, while Turkey signed the 2011 Istanbul Convention (designed to prevent and combat violence against women), it has proven unreliable in ensuring protection from violence for Turkish women. According to one report, this violence against women stems from the mass dismissal of civil servants, anti-terror measures, and security operations in South-Eastern Turkey.

The Istanbul Convention emphasises that “the state must investigate allegations of violence and persecute perpetrators”; however, as a perpetrator of violence, the Turkish security forces are not being held responsible –– either by international or Turkish criminal law. Here, it is important to note that states are not the only security actors tasked with providing security for their citizens. Even though other security actors such as NGOs, international organisations, and private security institutions have emerged to protect human rights, state actors are still considered to be the main security guarantors of their citizens in the international system.

Women’s unjust incarceration urgently needs to be addressed to avoid a gender-blind approach in cases where political violence represents an endemic national problem (as exemplified by the case of Turkey). Responding more effectively and sensitively to women’s security needs is crucial, wherever they are based.

The growing persecution of women in Turkey has increased the level of uncertainty and the wider consequences of arbitrary arrest and mistreatment (such as stigmatisation by their own communities) even if they are released without charge. Therefore, as political prisoners, women’s security needs should be addressed at both the national and international levels, while the perpetrators –– including the security forces –– should be tried for human rights violations.

Unfounded accusations of terrorism to stem women’s political dissent not only damages the rule of law but also violates their human rights and erodes political freedom –– and will eventually cause irreparable damage to Turkey’s international reputation. 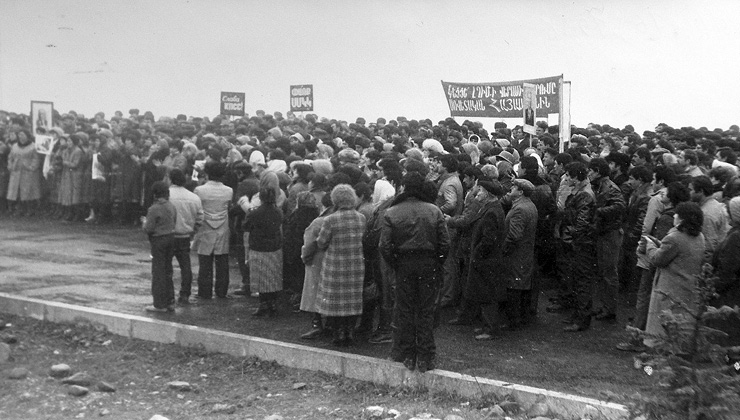 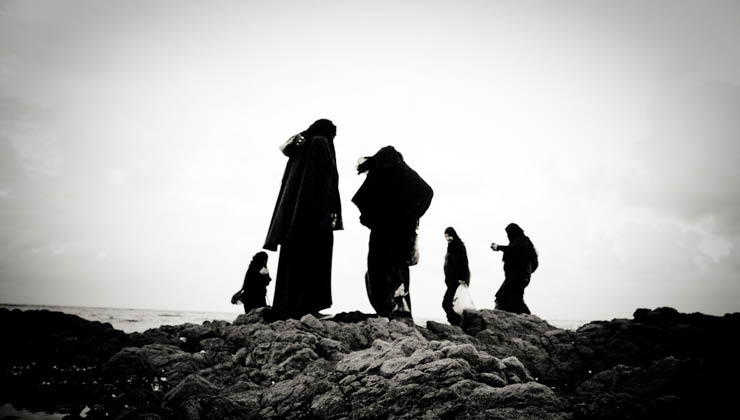