A major argument of the campaign to leave the EU is that Brexit would give the UK more control over the flow of immigrants from across Europe, who have supposedly hurt the jobs and pay of British workers. Research by Jonathan Wadsworth, Swati Dhingra, Gianmarco Ottaviano and John van Reenen shows that far from EU immigration being a ‘necessary evil’ to gain access to the greater trade and foreign investment that comes from being in the EU Single Market, immigration is at worst neutral and at best, an economic benefit of EU membership.

Many British people are concerned that high levels of immigration have hurt their jobs, wages and quality of life. This anxiety is understandable as workers have had a rough ride in recent times. Allowing for inflation, average wages fell by 8% to 10% in the six years after the global financial crisis of 2008. Such a sustained fall in pay is unprecedented in British post-war history.

Alongside falling wages, immigration from the EU has been soaring. Between 1995 and 2015, the share of EU nationals in the working age population more than tripled from 1.8% to 6.3%, and most of this happened after 2004 when eight East European countries joined the EU. Net EU immigration flows were about 172,000 in 2015, not far off the non-EU rate of 191,000.

This post represents the views of the authors and not those of the BrexitVoite blog, nor the LSE. It is an extract from the LSE Centre for Economic Performance’s fifth briefing paper on the effects of leaving the EU, where detailed references can be found.

Jonathan Wadsworth is a Senior Research Fellow at the Centre for Economic Performance at the LSE. 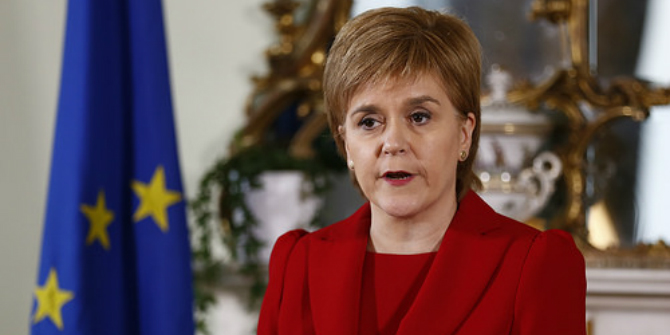 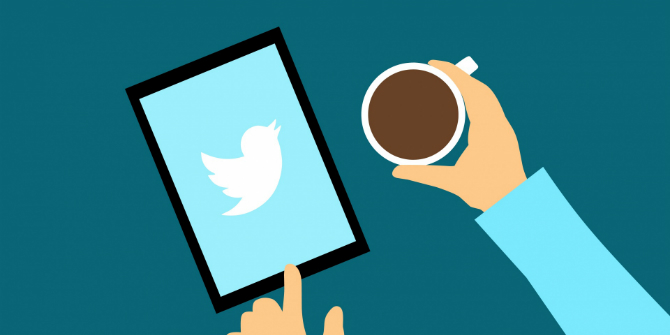