Many people living in the UK, and some Britons outside it, had no vote in the referendum. Scotland and Northern Ireland chose to Remain but will be forced to leave. Arash Heydarian Pashakhanlou argues the UK has succumbed to the tyranny of the majority thanks to the decision to put EU membership to a referendum.

The notion of the tyranny of the majority was popularised by the 19th century political thinkers Alexis de Tocqueville (Democracy in America) and John Stuart Mill (On Liberty). It refers to a situation in which the majority enforces its will on a disadvantaged minority through the democratic process. That is what numerous minority groups in the UK are experiencing after Leave won the referendum. Ironically, this outcome has not only harmed the interests of the minority, but also that of the majority that supported Brexit.

The most obvious victims of this tyranny of majority are the approximately 3.3m EU citizens who live in the UK – most of whom were not allowed to vote on the referendum (citizens of Ireland, Malta and Cyprus did have a say). After Brexit, EU nationals with a right to permanent residence in the UK will be able to stay. The fate of other EU nationals will be determined by the exit negotiations and the will of Parliament. In the meantime, these people have to live in limbo.

Since the vote, True Vision and Stop Hate UK have reported an increase of hate crime directed against minority groups, including the approximately 800,000-strong Polish community in the UK. In one incident, the home of a Polish family was set on fire. In another, cards reading ‘No more Polish vermin’ were delivered to houses in Huntingdon. More generally, a sense of being unwelcome and of alienation has emerged among EU nationals in the UK.

The roughly 1.3m Britons who live and work in Europe have also suffered as a result of Brexit. They did have voting rights in the referendum unless they had lived abroad for more than 15 years. This minority group will also have to live in uncertainty and anxiety until their fate is determined. It may become more difficult for them to gain permits and set up businesses. They may lose their automatic right to work within the EU area and be asked to apply for Blue Cards. In 15 EU member countries, they could also be subjected to a rule which states that they can only be hired if no other suitable candidate has been found within the EU area.

That might also be the future of the roughly 1.8m people of Northern Ireland, despite the fact that a majority of them voted to Remain. But since they only represent roughly 1.5% of the UK citizens, they fell victims to the tyranny of majority as well. Their future will essentially be decided by people who do not live there.

Those who do, however, have witnessed remarkable progress in the peace process and economic growth after the end of the Troubles. The EU has been instrumental in this process. In fact, the 1998 Good Friday Agreement was premised on both UK and Irish membership of the EU. The EU itself provided Northern Ireland with almost £2.5bn in the last EU funding round. The EU has also helped to create a number of cross-border programmes such as Intertrade, Peace and Tourism Ireland that have been successful in bringing together communities both north and south of the border.

This sensitive border currently falls under the Common Travel Area between Northern Ireland and the Republic of Ireland. This agreement allows the free movement of people between these two nations. The continued existence of this Common Travel Area is however now threatened as a result of Brexit. In short, Brexit has been detrimental to the interests of the people of Northern Ireland.

This situation could have been avoided altogether. British democracy does not require referendums. Decision-making belongs to the representatives of the people and not to the people themselves. Indeed, one of the original concerns about direct democracy was that it might allow a majority to trample the interests of minorities. This is what has happened in post-Brexit Britain.

At this point, one might argue that this tyranny of majority is preferable to the tyranny of minority where a larger group’s interest suffers. This logic does however not apply in the case of Brexit, since the decision to leave the EU has not benefitted the majority of the UK either. British sovereignty may be undermined as Scotland and Northern Ireland might decide to leave the UK, and Spain is now pressing for joint sovereignty of Gibraltar following the Brexit vote.

The British economy has also deteriorated and it has lost its top AAA credit rating, meaning the cost of government borrowing will rise. Ukip’s ex-leader Nigel Farage has already backtracked on the claim that Brexit would allow the government to redirect £350m  to the NHS.

Furthermore, the available evidence suggests the overall impact of EU migration is beneficial to the UK. According to the UCL Centre for Research and Analysis of Migration, EU migrants provide a net economic benefit of £22bn. Indeed, EU migrants are net contributors to public finances, and to a greater degree than UK nationals. They are not merely paying their way – but also for the British public at large.

The will of the majority have thus not only undermined the interests of the minority but also the majority that supported it. As Mill put it:

“There is a limit to the legitimate interference of collective opinion with individual independence: and to find that limit, and maintain it against encroachment, is as indispensable to a good condition of human affairs, as protection against political despotism.”

Where will that limit be drawn as the effects of Brexit are felt? 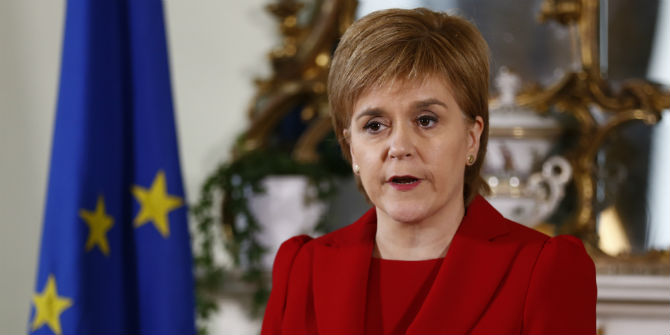 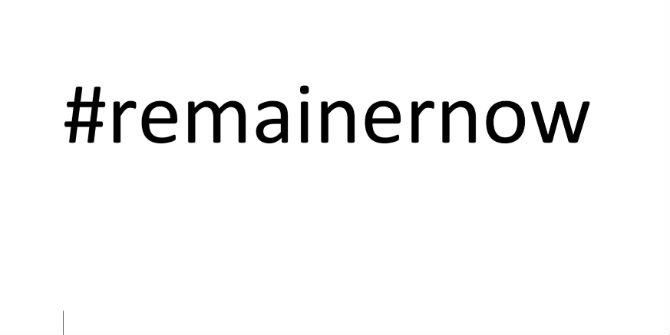