Preoccupation with controlling migration is claimed to have been one of the main driving forces behind the Brexit vote. However, Suzi Hall’s ethnographic study of Rye Lane and the street’s economic and cultural life shows that Britain’s withdrawal from the EU is unlikely to have an effect on how migration changes cities in the UK. This is particularly true in Rye Lane where shop proprietors come from all over the globe, which reflects UK’s history and relationship with the world.

This post represents the views of the author and not those of the Brexit blog, nor the LSE. It was first published at Migration Matters. Image credit.

Suzi Hall is Director of the Cities Programme in the Department of Sociology and Senior Research Associate at LSE Cities at LSE. For the past nine years, her work has focused on high streets in marginalised parts of cities across the UK, spanning Birmingham, Bristol, Leicester, London, and Manchester. Suzi’s research encompasses the global processes of migration and urbanisation that continue to shape UK Cities and explores how the structures of inequality and racism intersect with everyday practices of resistance and city-making. She is currently working on an ESRC research project on Super-diverse Streets: Economies and spaces of urban migration in UK Cities. 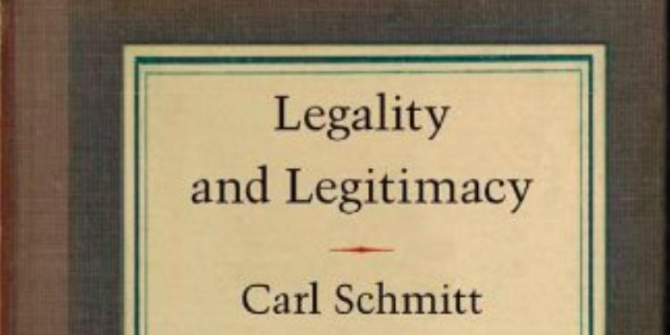