Many people think that migrants take jobs away from citizens, reduce wages or both. Others argue that immigrants benefit the economy because they take risks and start businesses.  In three short videos below Alan Manning explains how migration affects your job prospects, presents the data from the UK and the world, and gives insights on managing migration in light of this evidence. Ultimately, he argues that there is no inevitable negative effect of immigration on the quality of people’s lives in the UK.

This post represents the views of the author and not those of the Brexit blog, nor the LSE. It was first published at Migration Matters. Image credit: Tarun.real. 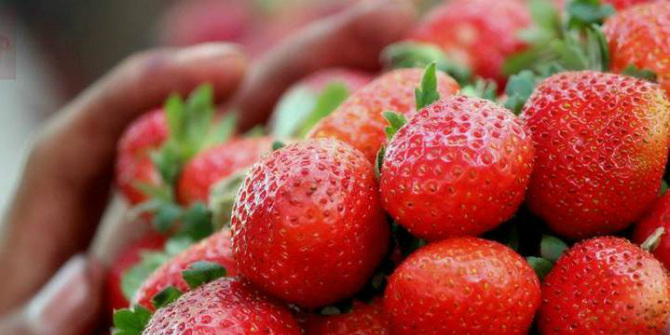 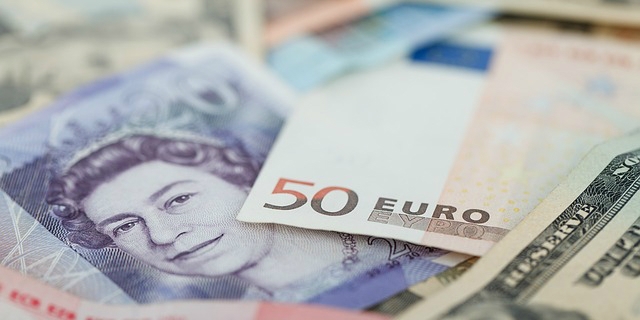