The EU’s institutional architecture is often regarded as being too complex for citizens to properly engage with, and both Jean-Claude Juncker and Emmanuel Macron have recently proposed some form of simplification – such as merging the President of the European Commission with the President of the European Council, or shrinking the Commission. Dimiter Toshkov argues that while the EU is extraordinarily complex, efforts to simplify it are likely to come at the cost of either its inclusiveness or effectiveness. 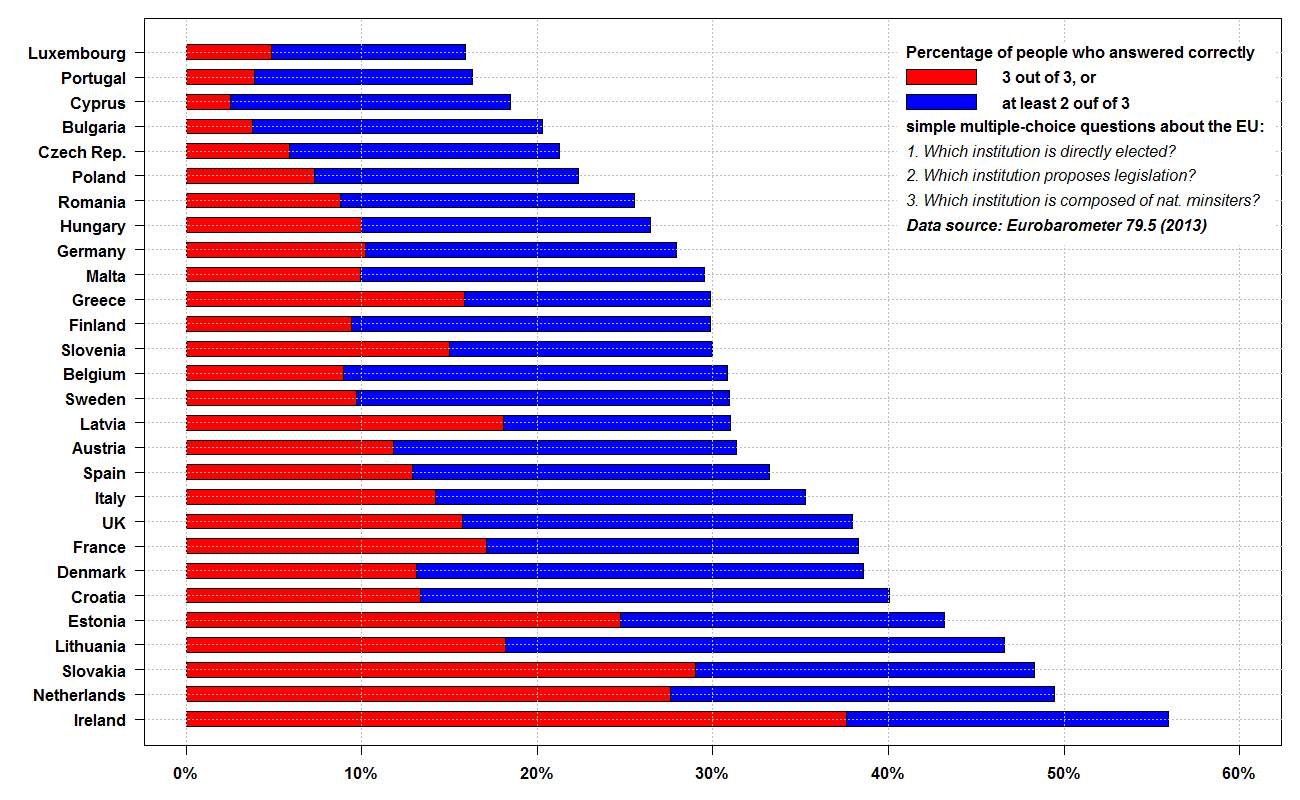 This post represents the views of the author and not those of the Brexit blog, nor the LSE. It first appeared at LSE EUROPP and draws on the author’s recent report for the Atlantic Council.

Dimiter Toshkov is Associate Professor at the Institute of Public Administration, Faculty of Governance and Global Affairs, Leiden University, The Netherlands. Twitter: @DToshkov 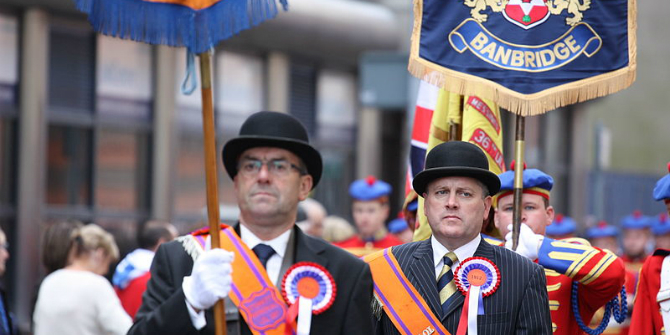