A growing number of Welsh citizens now favour an independent Wales, thanks partly to Plaid Cymru’s decision to position itself as a Remain party. Jac Larner (Cardiff University) looks at how Welsh Labour has begun to question the country’s future as part of the UK, and discusses geographer Danny Dorling’s argument that English retirees living in Wales tipped the 2016 referendum result in favour of Leave.

Understandably, this caused something of a stir. In constitutional terms, Wales has long been the well-behaved neighbour of England where independence remained a fringe political issue. So how seriously should we take these figures? As with most polling it is important to set out a few caveats. First, we should always be cautious of polling questions that ask about hypotheticals (such as Wales being able to remain in the EU). Generally, we aren’t very good at imagining how we would act in these hypothetical situations. Second, polling on independence in Wales is irregular and question format is inconsistent, meaning we have few opportunities to assess how and when these attitudes may change. That said, the three years since the 2016 EU referendum have produced multiple polls showing support for independence in Wales to be higher than prior to the referendum (e.g. here), with a clear plurality of citizens also in favour of the National Assembly acquiring more powers (see my chapter for the Democratic Audit).

Beyond polls, there is further evidence to suggest a change in attitudes on independence is underway. The period since 2016 has seen the emergence of a number of pro-independence campaign groups that have risen to prominence and organised large pro-independence marches and demonstrations across Wales. Several town councils have also began passing – albeit symbolic – statements of support for independence.

The explanations for this shift are too numerous to outline in a short blogpost, but particular attention should be paid to the behaviour of elites and political parties – in particular, the actions of Welsh Labour and Plaid Cymru.

In the wake of the referendum, Plaid Cymru adopted an unambiguous position that Wales must remain part of the EU. This was at a time when Welsh Labour’s position was less clear and the Liberal Democrats remained on the sidelines of Welsh politics. This allowed the party to position themselves as the viable Remain party, and had the effect of aligning new voters with Plaid Cymru, propelling them to their strong showing in the 2019 EU elections and exposing these new voters to other Plaid policies and messaging – like independence. Of the opinion polls that have been carried out on independence, substantial proportions of 2017 Labour and Liberal Democrat voters have indicated they would favour it.

Perhaps most significantly it is the Welsh Labour government, headed by First Minister Mark Drakeford, that has created the space for independence to become a salient issue in Wales that cuts across party lines.

The First Minister has stepped up his party’s discussions of Wales’ constitutional future. Drakeford has been on record as saying that his unionism is not ‘unconditional’ and has tasked Labour AM (and former Plaid Cymru member) Alun Davies with a project exploring the future of the United Kingdom. At UK Labour conference, he has advocated for a reformed UK that “genuinely works for its four constituent parts.” It is unclear what these forms would look like, but it is clear that the constitutional future of Wales and its place in the UK is high on the agenda of the First Minister.

Independence discussions in Wales still have a way to go before any realistic propositions of a referendum can be considered at all likely. Yet it no longer sits on the fringes of political debate. Those with an interest in politics in Wales should brace themselves for a wave of waking dragon analogies in the coming months.

Wales and the Brexit vote

Wales has also been in the news this week regarding the EU referendum. In an interview with the Sunday Times, Oxford geographer Danny Dorling argued that Wales’ vote to leave the EU could in large part be explained by English retirees who had moved across the border. This was particularly true, he said, in communities close to the English border in Wrexham and Powys. He goes on to argue that ‘genuinely Welsh areas, especially the Welsh-speaking ones, they did not want to leave the EU […] Wales was made to look like a Brexit-supporting nation by its English settlers.”

There are some grains of truth here. For example, according to British Election Study (BES) data Welsh speakers were among the least likely groups in Wales to vote Leave (approx. 28% of fluent speakers).

Yet it also ignores a whole layer of considerable complexity and variation at the individual level. With colleagues at Cardiff and Edinburgh University, we have looked at the role that an individual’s national identity played in the Brexit vote using BES data. Respondents living in Wales who identified as predominantly English were the most likely of all national identity groups to vote Leave. However, not everyone who was born in England and now lives in Wales considers themselves to be predominantly English. Among BES respondents living in Wales who identified as predominantly British, those born in England were substantially less likely to vote Leave than those born in Wales (44% vs 62%). A far more detailed analysis of national identity in Wales by Richard Wyn Jones is available here.

Instead of focusing on place of birth, a far more satisfactory explanation of vote choice lies in examining the group identities and attitudes that individuals hold.

Jac Larner is a Research Associate in the School of Law and Politics, Cardiff University. 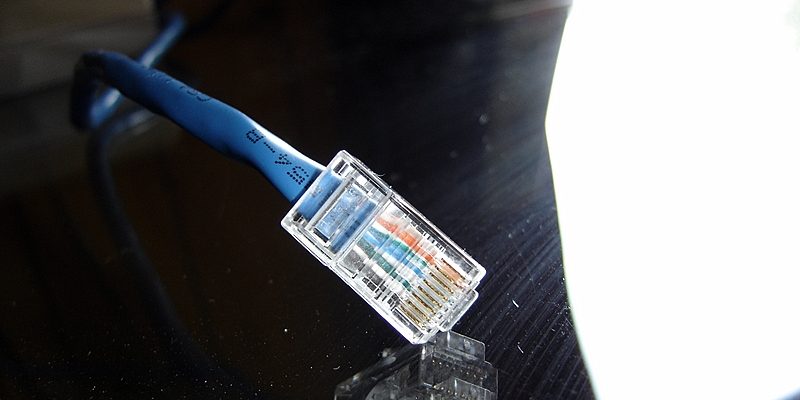 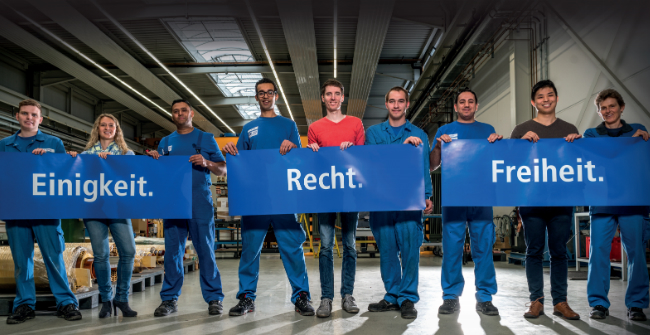