New research reveals that the pandemic has hit the UK’s poorest regions hardest. Neha Deopa and Piergiuseppe Fortunato (UNCTAD) argue that post-COVID investment needs to be channelled to the North, Midlands and Wales.

While the City of London is one of the richest areas in Europe, the UK also has some of the poorest regions in the continent. And inequality goes well beyond simple economic indicators: for example, there is a 19-year difference in life expectancy between the most prosperous and most deprived areas. In its 2019 State of the North report, the Institute for Public Policy Research denounced the UK’s enormous geographical disparities in areas like jobs, income, and productivity.

These disparities partly explain why people living in poorer regions, and “left behind” by rapid economic change, might have felt cut adrift from the mainstream consensus and were the most likely to support Brexit in the 2016 referendum. Yet in the aftermath of that vote, between 2016 and 2018, average household wealth remained fairly constant in the poorest North East, Yorkshire and East Midlands regions, while it grew nearly 30 per cent in London and by more than 18 per cent in South East England, according to the Office for National Statistics.

The origins of these geographical inequalities lie in the de-industrialisation, development of the service sector and technological innovation that contributed to major changes in the economic, social and spatial organisation of the UK during the 1970s. Industrial decline affected not just individual industries but the whole manufacturing sector, especially in the north. More than one-third of manufacturing jobs were lost in the North West, Yorkshire, Scotland, and Wales. Job loss was far lower in some of the southern regions. Equally importantly, the regional distribution of new jobs in the service sector was very uneven: nationally, service employment increased by roughly six per cent, but with figures in excess of 10 per cent in some parts of the south.

After the hollowing out of their industrial base, many poor areas became dependent on public sector jobs, but public investment and infrastructure spending have focused disproportionately on London and the South East — especially after the turn of the millennium. Over the last decade, for example, Londoners enjoyed an annual average of £708 of transport spending per person, while the North received just £289.

This geography of discontent is becoming now more salient than ever as earnings and incomes have stagnated since the global financial crisis, while COVID-19 is adding further stress to the system. Almost 700,000 people in the UK have been plunged into poverty as a result of the economic crisis induced by the pandemic, and 270,000 of those have slipped more than 50 per cent below the poverty line into what is known as “deep poverty”. This toll has been unevenly distributed across regions, with poorer areas showing signs of a more severe shrinkage of activity and in need of more support.

The Coronavirus Job Retention Scheme allows UK employers to designate some or all of their employees as “furloughed” and access public support to continue paying part of their salaries and protect them from permanent layoffs. Using these data, which offer an excellent measure of economic performances (as the number of workers participating to the scheme is very reactive to any shrinkage of economic activity), we have studied the geographical distribution of economic costs in the country.

We found that the health emergency has had particularly dire consequences for the economy in regions with relatively low income per capita and higher inequality, such as the North East and Wales. Richer and more equal areas, such as the East of England, have weathered the crisis much better. We showed that an increase in the number of cases is associated with an increase in furloughed workers only in regions with an average household income lower than roughly £600 per week, and with a relatively high share of working age population in the bottom quintile of the income distribution, ie a relatively high level of inequality.

Similar results were found using data on the demand side. They show how the recovery in consumer spending has been faster in the South and the Home Counties. In contrast, the Midlands, Wales, the North East, and Scotland show the weakest year-on-year growth.

Partly as a consequence of the nature of the lockdowns needed to stem the rise in infections, the economic impacts of the crisis have hit particularly hard in certain sectors and among specific kinds of peoples. High-contact sectors employing unskilled and low-paid workers, (for example, food services, retail, and hospitality), have been closed down completely for extended periods, while professional, scientific, and technical services (such as banking, insurance, or telecoms), have been relatively insulated from lockdowns. High contact sectors make up a bigger share of the economy in the North than in London or the South East.

High contact and low productivity sectors also tend to have a high churn of businesses. Maps of survival rates show that firms located in poorer and more remote areas of the country are more likely to go out of business than those in more developed (and central) areas. Not surprisingly, therefore, firms operating in these industries and areas have proved to be less resilient during the prolonged economic downturn.

Finally, it is worth noting that in the UK productivity differences across regions are not entirely driven by a different sectoral mix, but also by differences in productivity within the same sector across regions. For example, London’s higher productivity is not simply due to its sectoral composition, but also reflects the fact that within certain industries (particularly the knowledge intensive service industries) London firms are more productive than firms in the same sector operating in other regions. More productive firms, in turn, tend to have greater liquidity and are therefore better positioned to survive a prolonged halt in production.

The pandemic risks crystallising the deep rooted geographical inequalities that threaten social cohesion. As the policy challenges shift from containment to recovery, the government’s ability to tackle these inequalities will be paramount. Channelling investment towards the areas that most need industrial restructuring is the obvious way to level up the geographical gap existing between British regions. In this context, the green transition is an opportunity not to be wasted. Workers in high carbon-producing sectors, which are highly concentrated in relatively poor areas of the country, should be retrained in carbon-free technologies. Development outside the South and the Oxbridge triangle should be a priority.

Neha Deopa holds a PhD from the Graduate Institute of International and Development Studies of Geneva. Her research interests include studying decision-making under uncertainty, modelled using stochastic processes, with a focus on environmental economics and firm dynamics. In Autumn 2021, she will be starting as a Swiss National Science Foundation Postdoctoral Fellow at the University of Oslo.

Piergiuseppe Fortunato is an economist at the United Nations Conference on Trade and Development (UNCTAD) where he leads projects on global value chains and economic integration. He is also an external professor of Political Economics at the Université de Neuchâtel. He has worked in the offices of the UN in New York and in Geneva, and for various universities and research institutes (Università di Bologna, Paris I Panthéon-Sorbonne, IAE Barcelona). He has published widely in academic journals, books and media outlets, and collaborated with the governments of several countries.

Posted In: Governance and state capacity | Restructuring business, trade and the future of work 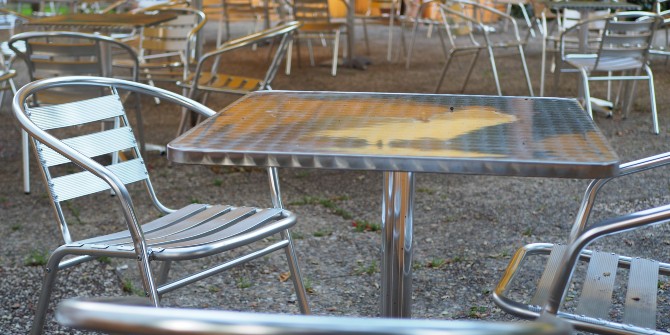 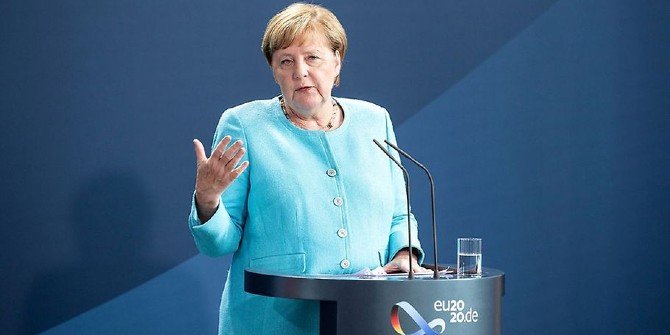 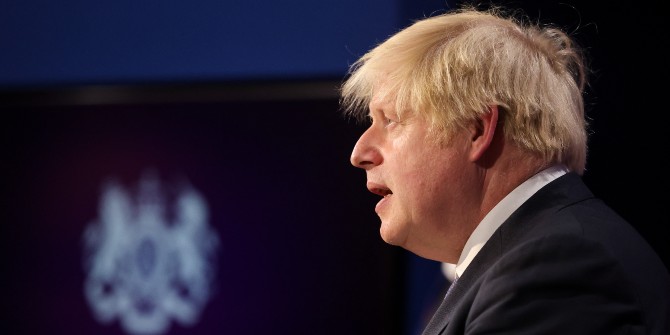 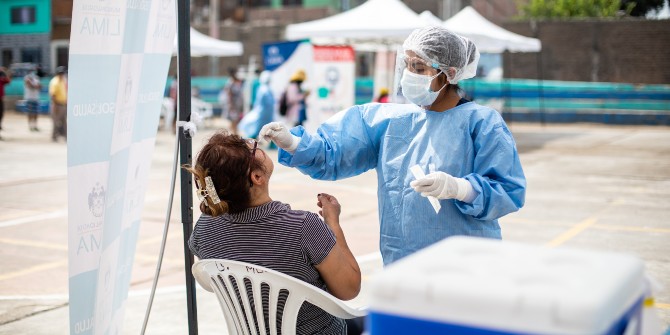