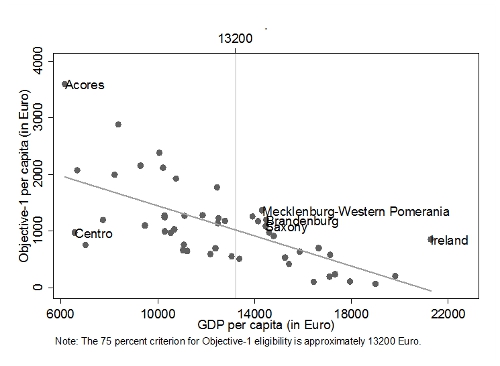 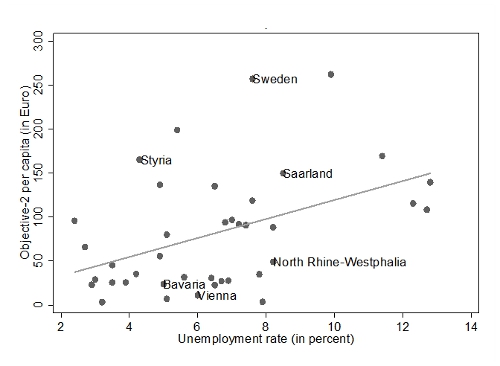 The European Central Bank has delegated its lender of last resort duty to panicky bankers who are the slaves of market sentiments. Pumping in over 1,000 billion Euros this way has not stabilized Europe’s sovereign debt markets.