Britain has made numerous mistakes over Brexit, but the European Union’s record also needs to be analysed. Tim Oliver addresses some of the things the EU has been accused of getting wrong about Brexit. In this post, he looks at how the EU has misinterpreted Brexit. 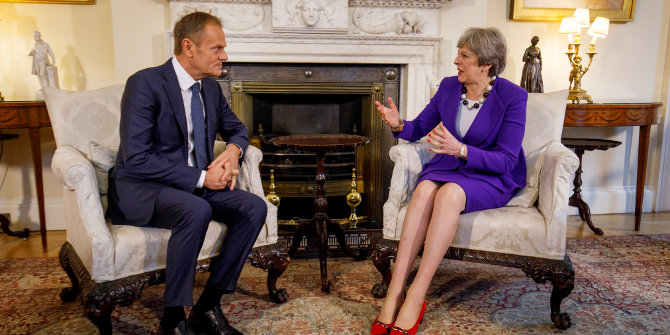 Note: This article originally appeared on the Clingendael blog and LSE Brexit. The article gives the views of the author, not the position of EUROPP – European Politics and Policy or the London School of Economics.