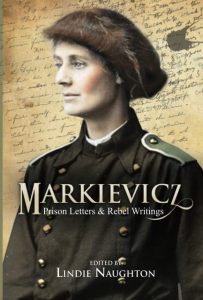 Note: This article first appeared at our sister site, LSE Review of Books. It gives the views of the author, not the position of EUROPP – European Politics and Policy or the London School of Economics. Featured image credit: © O’Dea at Wikimedia Commons, CC BY-SA 4.0

Sharon Crozier-De Rosa is an Associate Professor in History at the University of Wollongong. She is the author of Shame and the Anti-Feminist Backlash: Britain, Ireland and Australia, 1890-1920 (2018) and Remembering Women’s Activism, co-written with Vera Mackie (2019), and co-editor with Katie Barclay and Peter N. Stearns of Sources for the History of Emotions: A Guide (2020). She also publishes on emotions, nationalism and imperialism, and feminism. Sharon is Deputy Editor of Women's History Review, International Federation for Research in Women's History Board Member, past National Convener of the Australian Women’s History Network (AWHN) and ongoing Editorial Board Member of the AWHN’s journal, Lilith: A Feminist History Journal. Sharon blogs at The Militant Woman. 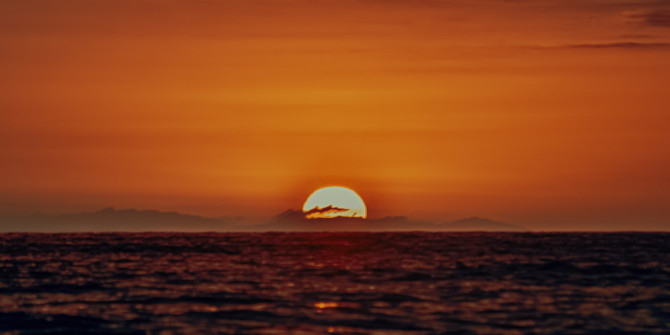