With Brexit looming, the What Works Centre for Local Economic Growth has been running a series of workshops with local areas to think about different policy responses and consider what the evidence says on effectiveness, writes Henry Overman. One thing that local areas wanted to know was what the evaluation evidence said on export support and inward investment promotion. In response, the What Works Centre has surveyed the available evaluations and launched three new business advice toolkits that consider what we can learn.

The first toolkit looks at inward investment promotion and how local areas can attract greater levels of foreign direct investment (FDI). The second and third toolkits focus on supporting exports through export promotion agencies (EPA) that provide services to help firms sell products overseas, and through export credit agencies (ECA) that provide direct credit, credit guarantees, or credit insurances. So how effective is inward investment promotion in attracting FDI? And what are the key insights that we can learn from all three toolkits?

Inward investment promotion: what are they?

Investment promotion agencies (IPAs) aim to increase inward flows of FDI. Increased FDI may bring both direct and indirect local economic benefits (for example, by directly providing employment or indirectly improving productivity of domestic firms). IPAs may fund image building activities such as advertisements, PR, etc.; undertake investment generation by identifying and encouraging potential investors; provide investor servicing/facilitation to help investors find business opportunities or navigate bureaucracy; or engage in policy advocacy – such as lobbying government. IPAs can be based domestically or abroad and may target specific sectors. In the UK, the Department for International Trade, or DIT (Formerly UK Trade & Investment, or UKTI) provide IPA services for foreign firms.

How effective are they?

Three of five studies find a positive relationship between IPA activity and FDI. Two studies find no effect. Two of these studies look specifically at regional IPAs located overseas, one finding a positive effect on FDI inflows to the region, and the other finding no effect.

IPA support may sometimes improve other aspects of firm performance, but most of the evidence suggests that schemes have little or no effect. One study looking at UK Aftercare, finds no impact on employment, profit, wages value added, total factor productivity or export activity for supported foreign firms operating in the UK. Another study considers total productivity at the country level finding a positive effect for countries that have an IPA, while a final study considers total exports at the industry level finding no effect for industries targeted by IPAs.

One study looks at whether IPA characteristics change effectiveness. It finds that sole ownership by government reduces effectiveness, although reporting directly to the countries head of government helps partially offsets this. Private sector membership on the advisory board has a positive effect.

The three toolkits: what can we learn?

When considering the three toolkits together, a number of things stand out.

The first, which comes through clearly in the EPA and ECA toolkits, is that lighter touch interventions might be more cost effective in increasing exports. When it comes to which types of EPA or ECA support are most effective there’s not a lot of evidence available. What evidence there is suggests that for EPAs, limited resources may be most productively spent educating and informing businesses about exporting; and for ECAs, (cheaper) insurance provision may be more cost-effective than (more expensive) credit provision. We know even less for what kind of IPA support might be most effective. The WWC toolkits flag that more piloting and testing is needed to figure out what interventions are cost effective. Brexit might be a good moment to start.

The second observation builds on this point. Despite all the arguments about UKTI and the need to regionalise export support or inward investment agencies, the evidence doesn’t really make the case either way. On EPA there is some evidence that UK support arrangements are at least as effective as support in other countries. For both IPA and EPA the available evidence suggests that regional agencies are no more or less effective than national support; this is also the case for sector targeting. We simply don’t know if this helps with effectiveness. As is so often the case, arguments about the structure of the support and who has control distract from efforts to focus on the nitty gritty of the most cost-effective ways to provide support.

This post is based on ‘The good news about exports’ and ‘Business Advice Toolkit: Investment Promotion Agencies’ published on the What Works Centre website. It represents the views of the author and not those of the GILD blog, nor the LSE.

Henry Overman is a Professor of Economic Geography at LSE and Director of the What Works Centre for Local Economic Growth. 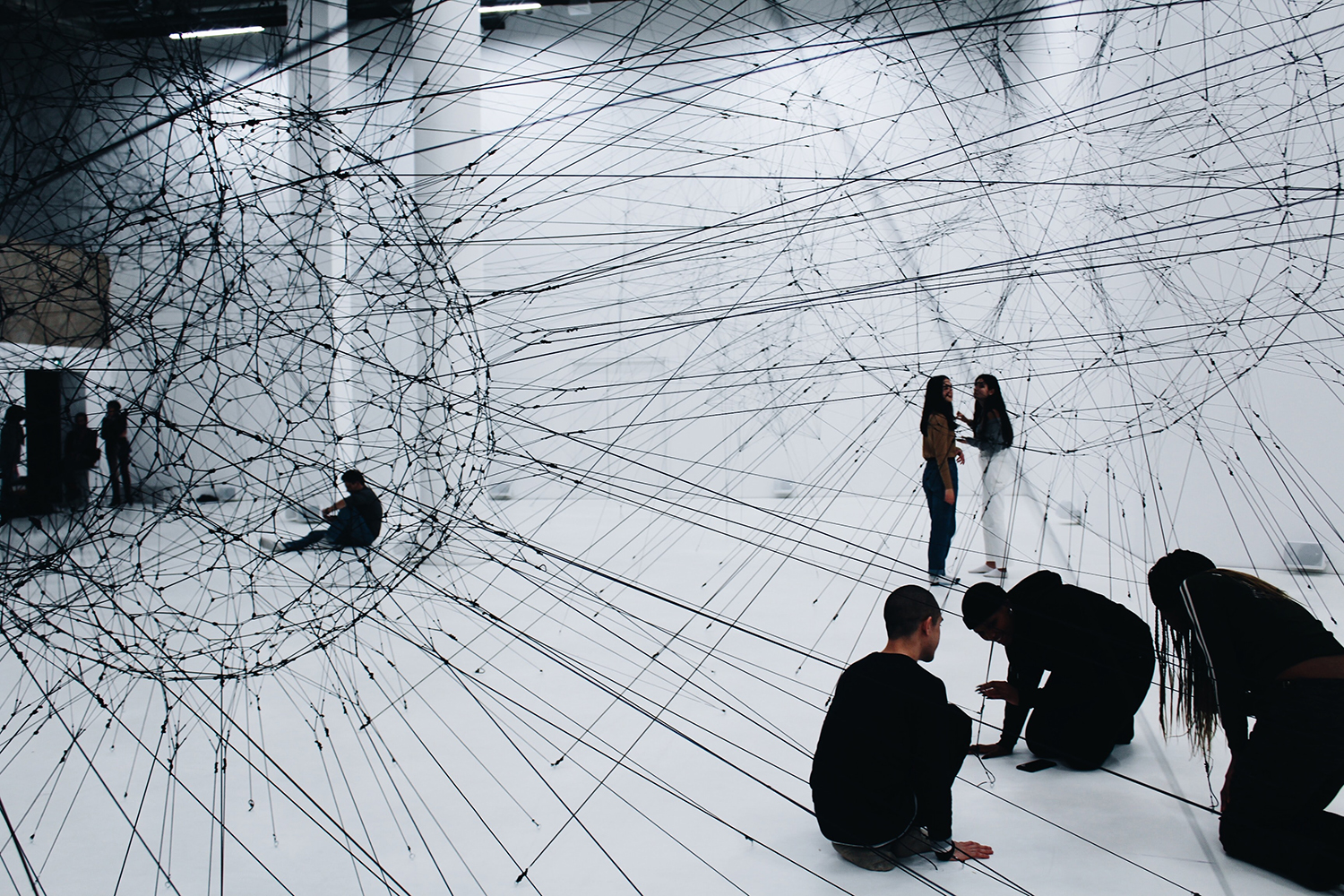 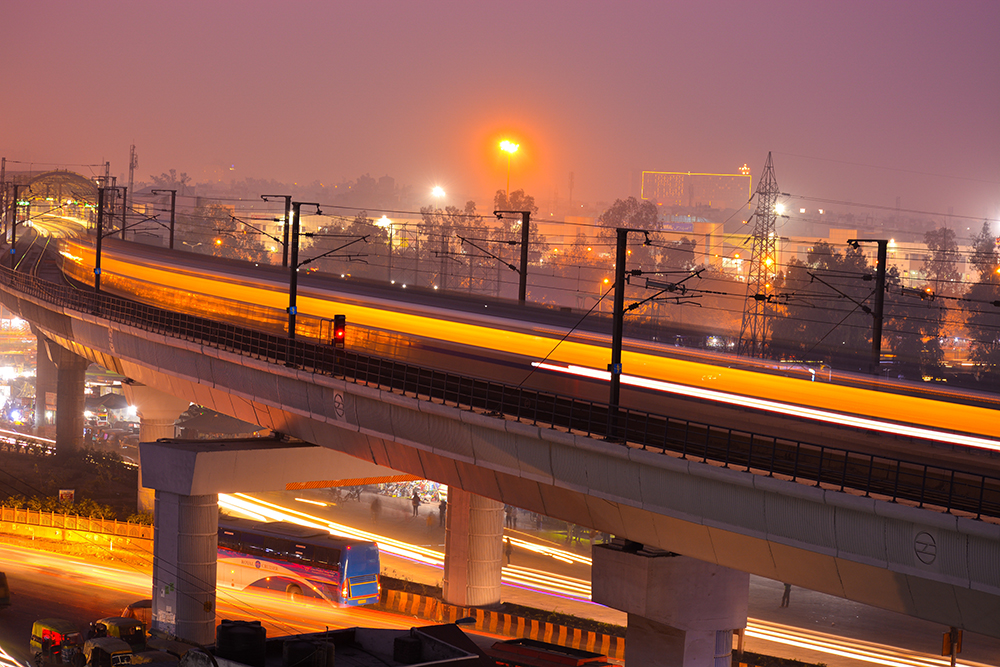 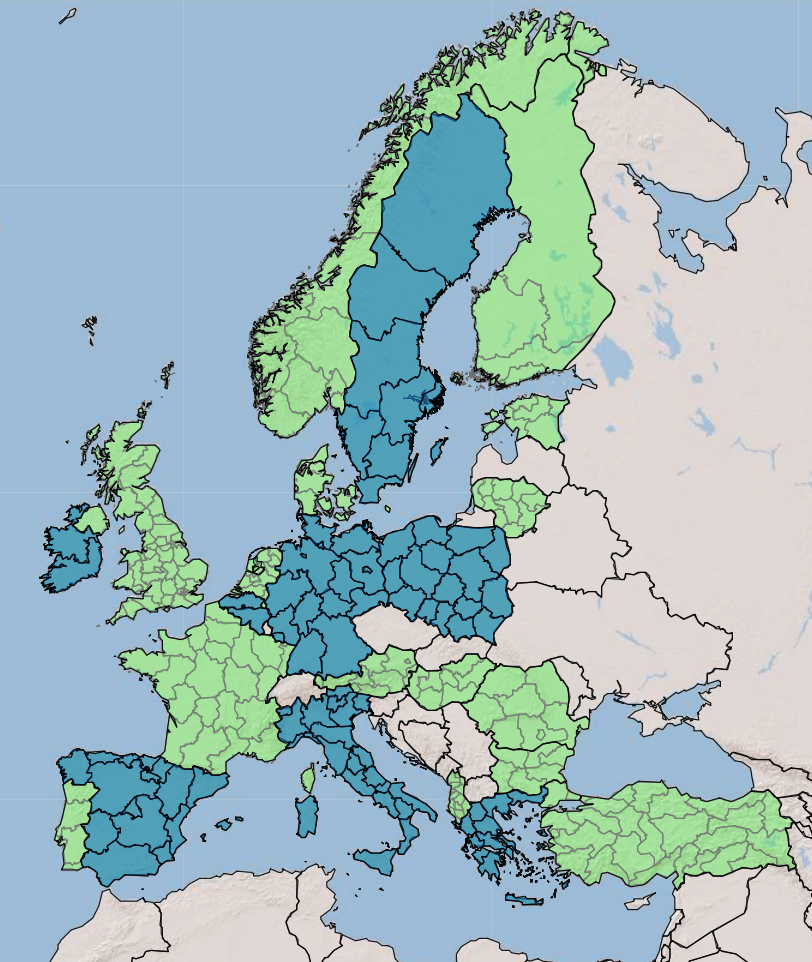