For most people, an OBE (Order of the British Empire) is a cause for celebration. However, for a few nominees, a royal honour doesn’t hold the same meaning. Professor Saiful Islam, Professor of Materials Chemistry at the University of Bath, was nominated for an OBE in 2019, but turned it down. In an interview with Lee-Ann Sequeira, he explains his decision and how he would like to see the discussion progress. 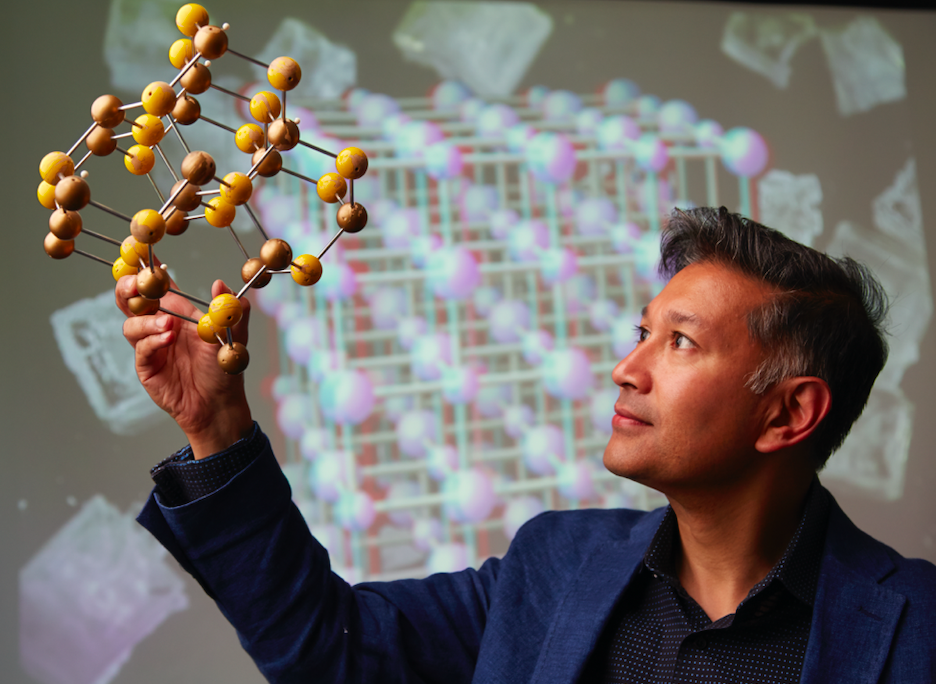 You have accepted other honours; why did you decline the Order of the British Empire (OBE) in 2019?
I was very surprised and flattered to be nominated for the OBE. The citation read “for services to chemistry and to science communication.” It referenced my achievements and commitment to chemistry research and public engagement work. However, I have never been comfortable with the words ‘British Empire’ in this award and the links to empire, colonialism, and slavery. Such CBE, OBE, and MBE awards seem anachronistic in 21st-century Britain. I was pleased to find myself in good company with other people I respect who also declined such CBE, OBE, MBE honours such as Alan Bennett, David Bowie, Benjamin Zephaniah, Dawn French, Alan Rickman to name a few.
It is true that I have received awards for my research from the American Chemical Society, the Royal Society, and the Royal Society of Chemistry as well as other fellowships. But they don’t come with the baggage of Empire, and I value such research awards from my peers, academics, and the scientific community.

Was it a difficult decision?
No. I did not want to compromise my principles, and I am happily living with my decision. More broadly, it’s a shame that I had to make such a decision at all. It’s surely time for a name change to replace the word ‘empire’ with something like ‘excellence.’

What was the reaction of your colleagues, friends, and family?
My friends and family were, of course, delighted that I had been nominated. My teenage son would have liked a trip to Buckingham Palace, but they were overwhelmingly positive about my decision to decline. For those who know me well and my politics, my decision was not a surprise. Many of them also feel uncomfortable with the words ‘British empire’ in such awards. Similarly, there was a positive response from my colleagues and peers and they wanted to hear more about why I declined. Interestingly, there was no negative response. In fact, one of my close friends suggested I should use the post-nominals, DOBE – Declined OBE!

A year on, what are the implications of your decision for your career?
It’s hard to answer this question as it’s all speculation. In terms of my scientific research and my university teaching career, there were no significant implications I can think of. Of course, in many circles where such awards carry weight and given that it’s positively presented in the press, it would have probably raised my public profile.

What advice would you give to other academics who find themselves in this situation?
I would say: follow your own personal conscience. You don’t have to accept it: I’ve had a positive experience from my friends and family. But, I would never lecture to them. Of course, I may explain why I declined – for the reasons given in response to the first question.

What do you think about the broader system of honours with respect to inclusion in higher education around breaking down barriers of class, institutional racism, and decolonisation?
This needs more rigorous analysis and research rather than hand-waving speculation and polemics. For example, do knighthoods to high-profile black Britons such as Sir Lenny Henry and Sir Trevor MacDonald help or hinder with barriers or aspirations of black students? There isn’t a discussion about this happening on campus; perhaps one needs to make space for these kinds of discussions. And it needs to start earlier in secondary school – what aspects of and which books on the British Empire are covered, if at all, in history at GCSE and A-level? More broadly, we certainly need the country to have a greater understanding of what empire was and did.

Editor’s note: We would like to hear from other academics or university staff who have accepted or declined royal honours, so please get in touch to share your views and experience. 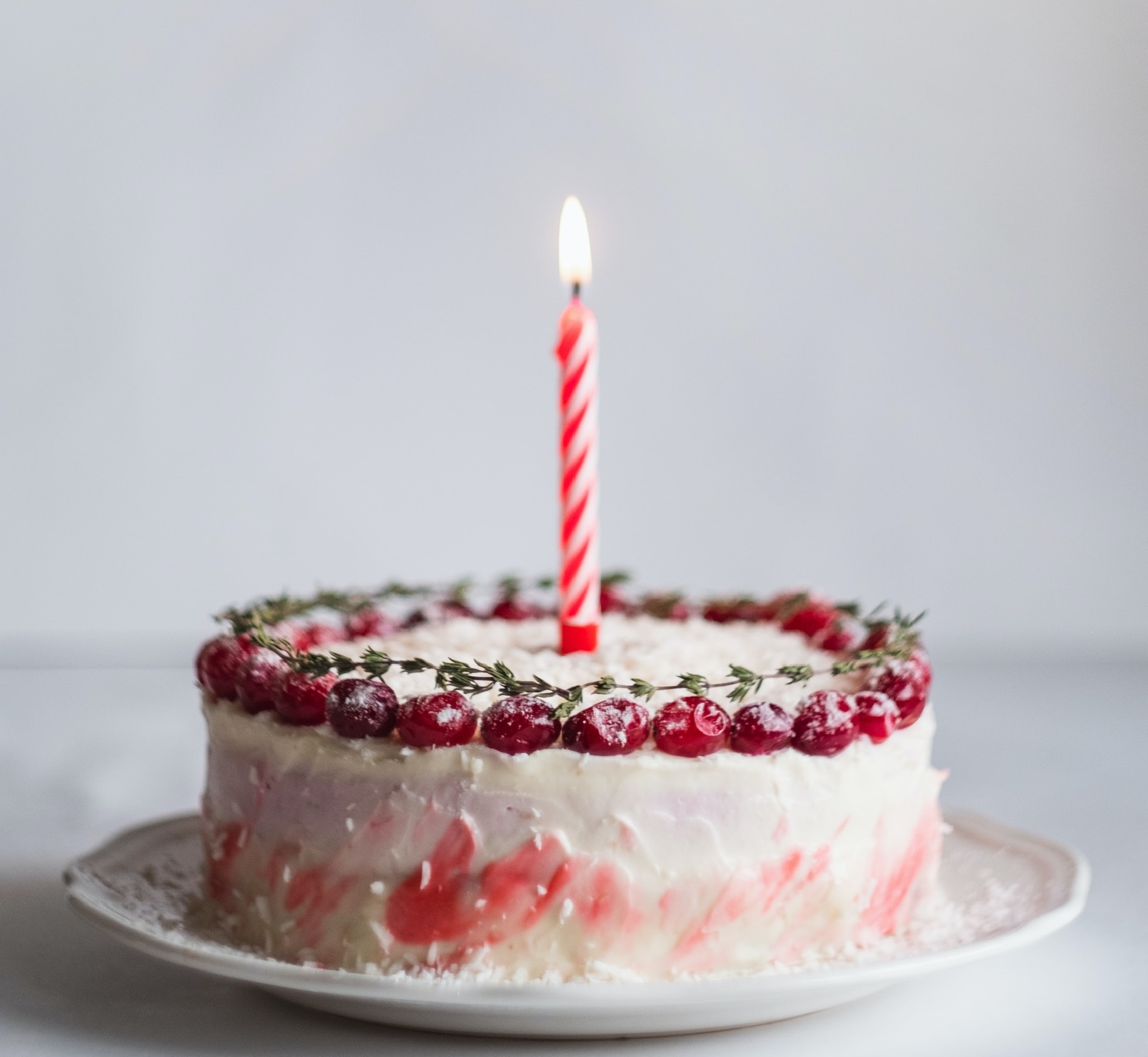 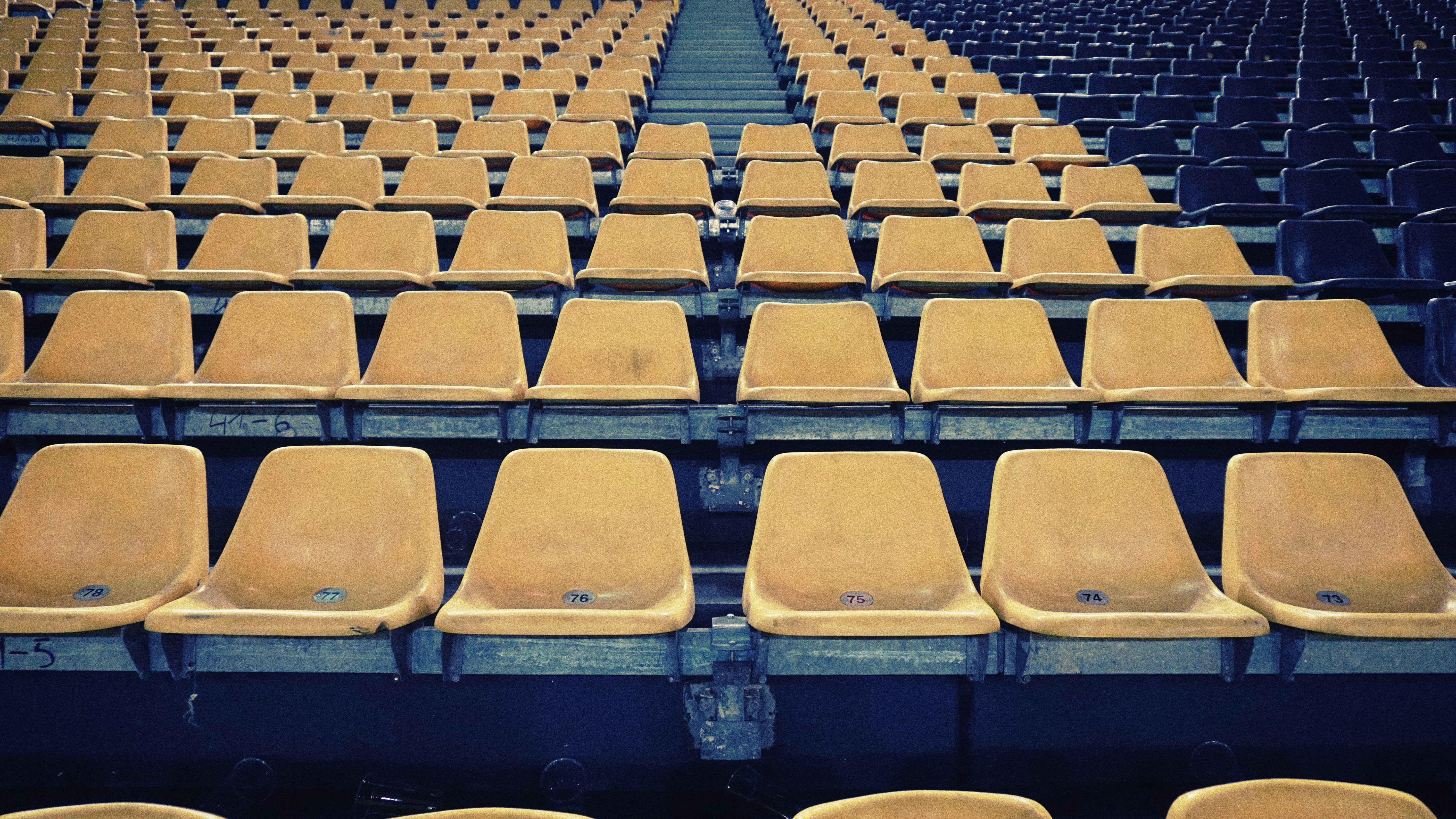 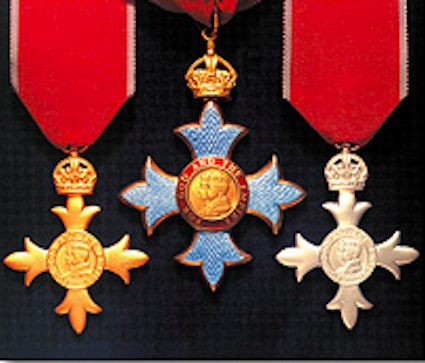 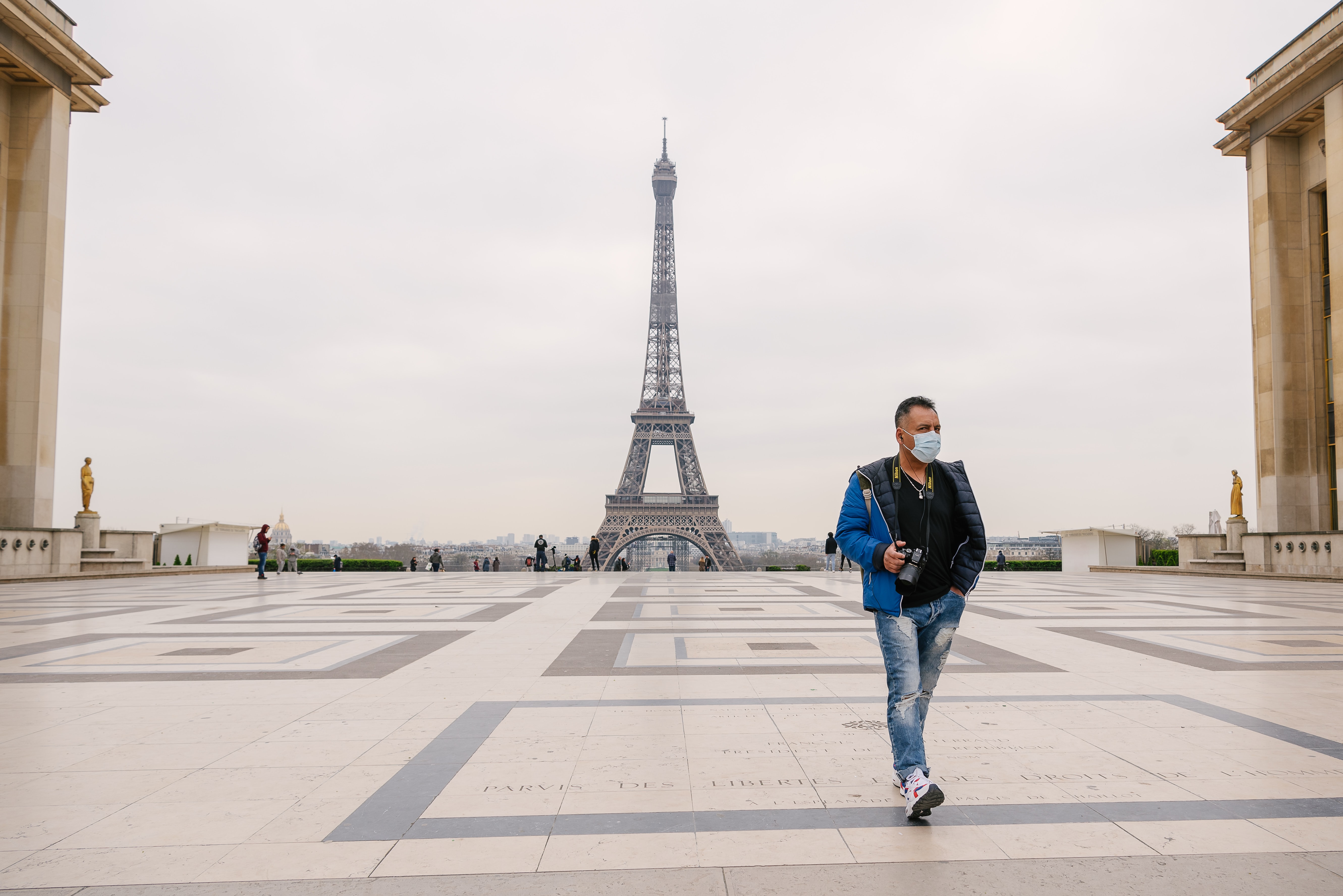 Writing in times of crisis