As colonial-era monuments and legacies are called into question by the Fallist and Black Lives Matter movements, Jayaraj Sundaresan reflects on how these tensions play out in the curriculum and pedagogy for postcolonial students

My initial training in architecture and urban design took place in India. My undergraduate training as an architect was in an engineering department and my postgraduate training in urban design was in a design school. Even though some parts of my training was with some excellent people in the field, due to a general lack of training in social and political analysis for design thinking in India, my creative endeavours lacked a critical edge. While working on many domestic and public design and planning projects, I realised that if I wanted my practice to make any contextual sense, I needed to acquire better skills in social and political analysis. Therefore, I decided to study at the LSE which had perhaps, the only programme in the world at that time (in 2004) that proclaimed its focus was to connect the social with spatial and design thinking. There was another reason why studying at the LSE was a big draw for me: LSE enjoyed an almost mythical status in India as a great educational institution mainly due to the connection that India’s early political leaders had with LSE and Fabianism. I thought it was a place to be trusted, to help me learn the foundations of connecting socio-political analysis with spatial and design thinking. Thanks to an Aga Khan Foundation scholarship, I found myself embarking on my first flight and journey to London and the LSE.

My aim in this blog post is to reflect on an example from my academic and professional history to explore the implications for decolonised teaching in the field of urban design and planning studies, and perhaps beyond. I would like to emphasise that this post is in no way intended to disparage any individual, programme, or institution. 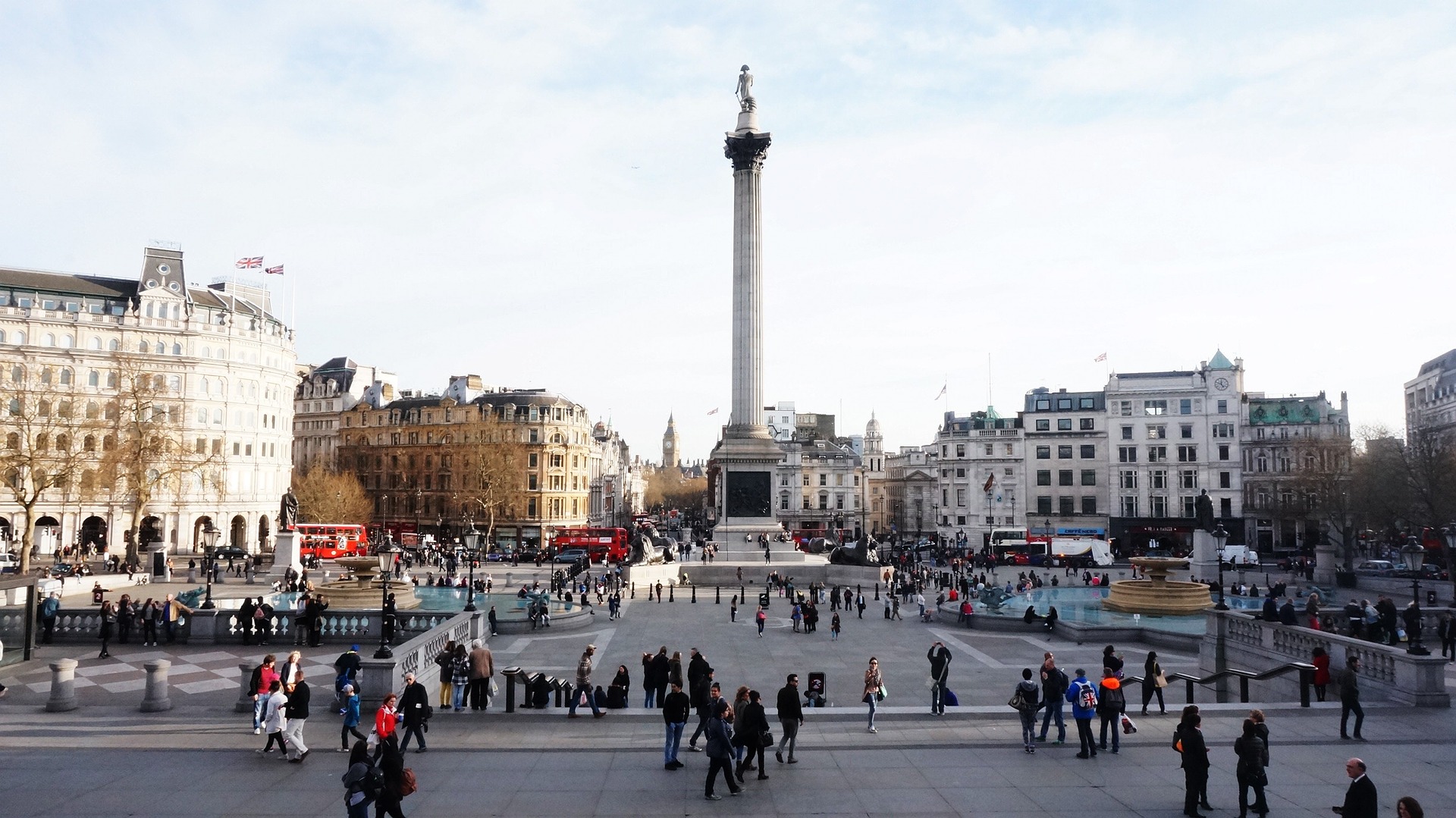 Trafalgar Square: the centre of the tourist gaze

The LSE programme commenced with an induction week, and the first exercise was to analyse public spaces in London. The brief was titled ‘Public space documentation and analysis’ and began with a quote from LSE Professor Emeritus Michael Hebbert: “London is a difficult city to get to know … it is a messy map with few unifying features: no ring road, no axial boulevards, no consistent street grid, and no clearly defined downtown”, all the features that defined cities such as Paris, Vienna, Chicago, and New York. The brief was introduced as an opportunity to learn documentation and test observation skills. It focussed on 12 public spaces in London that were considered to be `successful contributors to the urban realm.’ Each group of students was required to focus on one specific public space and observe its character, scale, uses and users, movement, street furniture, noise, sun, shade, building edge, and perception of safety.

A second brief required us, students, to develop a design proposal to locate an access to the Underground (Tube) in the public space. It began with a quote from American urban theorist, Kevin Lynch, on the role of `legibility’ in the city (i.e. readability of the cityscape). It required the students to “imagine, explain, and represent the transformation.” It encouraged us to focus on the connection between the access point to the Underground and legibility of the environment.

Quotes from Hebbert and Lynch emphasised that the exercise was about the analysis of (and design proposals for) legibility of London’s public spaces. It was an exercise in the reading of London’s public spaces and making it more legible. Being a short, two-week exercise, the two books on the reading list were Species of Spaces and Other Pieces by the French writer, Groges Perec, and Image of the City by Kevin Lynch (drawn from studies of spatial cognition).

My group was tasked with analysing Trafalgar Square. Our analysis and design, as required by the studio brief and dictated by the readings, was entirely about, for, and by disembodied people engaging with disembodied spaces. These spaces were neither supposed to have diverse political meanings for the reader, analyst, and designer nor was the design epistemology expected to move beyond the Vitruvian theorisation of firmitas, utilitas, venustas from the 1st century BC. Urban design and planning theory have seldom been able to incorporate the fact that planning and design can even kill – as was demonstrated in the Grenfell fire in London. 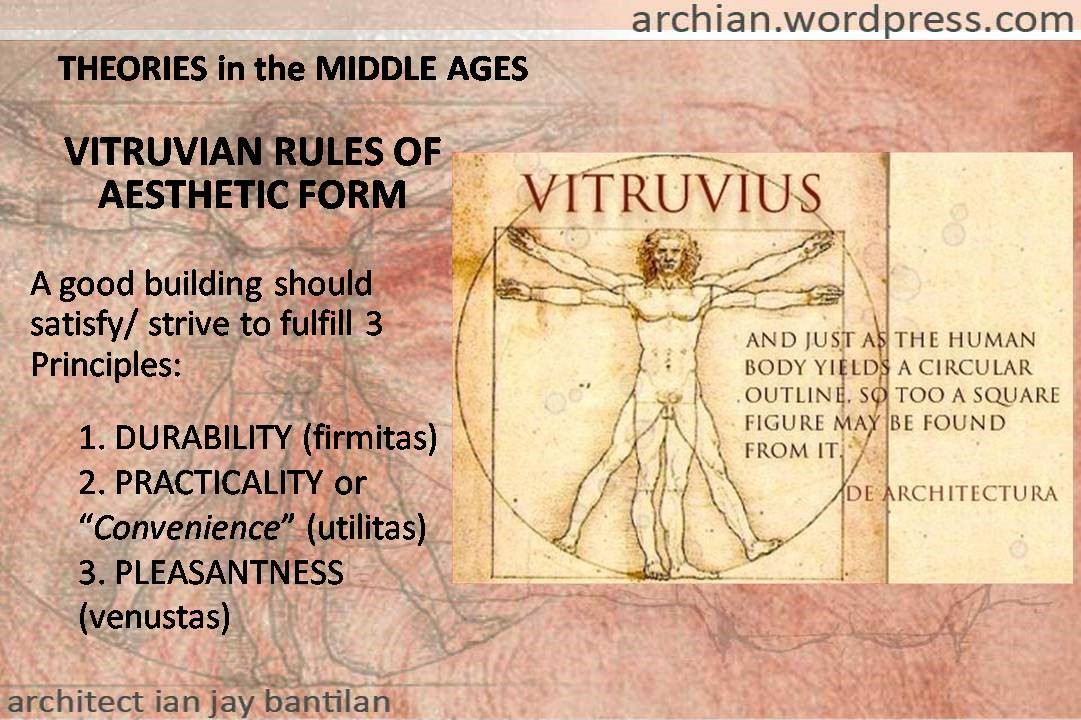 Trafalgar Square isn’t just any open space. It represents the heart of the empire as well as a space of struggles for democracy and anti-coloniality. It is defined by the statues of Nelson, George IV, Havelock, and Napier – colonialists who played very significant roles in the expansion of empire, and subsequently in the world we currently live in. Havelock and Napier had significant roles in the expansion of British Empire in the Indian subcontinent. Havelock, for example, was a central figure in repressing the 1857 First War for Indian Independence. As Deborah Cherry notes, Trafalgar square is “at the heart of empire, in the place at which imperial standards of measurement have been marked since 1876 and from which distances to London are calculated, and on a site that spatializes imperial history and the global theatres of its activity. The generals stand at the centre of contested histories and memories, harbingers from an imperial past, which will not, and probably cannot, be settled in the present, which, if it is postcolonial, is not after the end of empire. As a number of commentators have indicated, our present is markedly neo-imperial”. It is a space from which former Mayor Ken Livingstone suggested removing the statues of the colonial generals, it is a space where art is used to make serious political statements (fourth plinth), and it is also the centre of the tourist gaze.

Trafalgar Square isn’t just any open space. It represents the heart of the empire as well as a space of struggles for democracy and anti-coloniality.

Little did I reflect then, in 2004, that Trafalgar Square was closely connected to my own identity as a postcolonial. Why did I not read Trafalgar Square from my postcolonial identity for this studio exercise? Why was it not legible in my analysis and design proposals? The fundamental coloniality of Trafalgar Square did not feature in the studio brief, our group and class discussions, nor in our analyses and design proposals. Why were neither our spatial analyses nor our design proposals reflected through our identities, life histories, and politics? This perplexed and bothered me for a very long time – what did I really learn from that exercise, I wondered for long – especially with respect to reading the public space?

It took me a few years of living and working between London and India in academia and professional practice to be able to reflect on that experience and learn from it about the Janus-faced postcoloniality of my own identity as well as that of the design and planning curricula in most of the world. 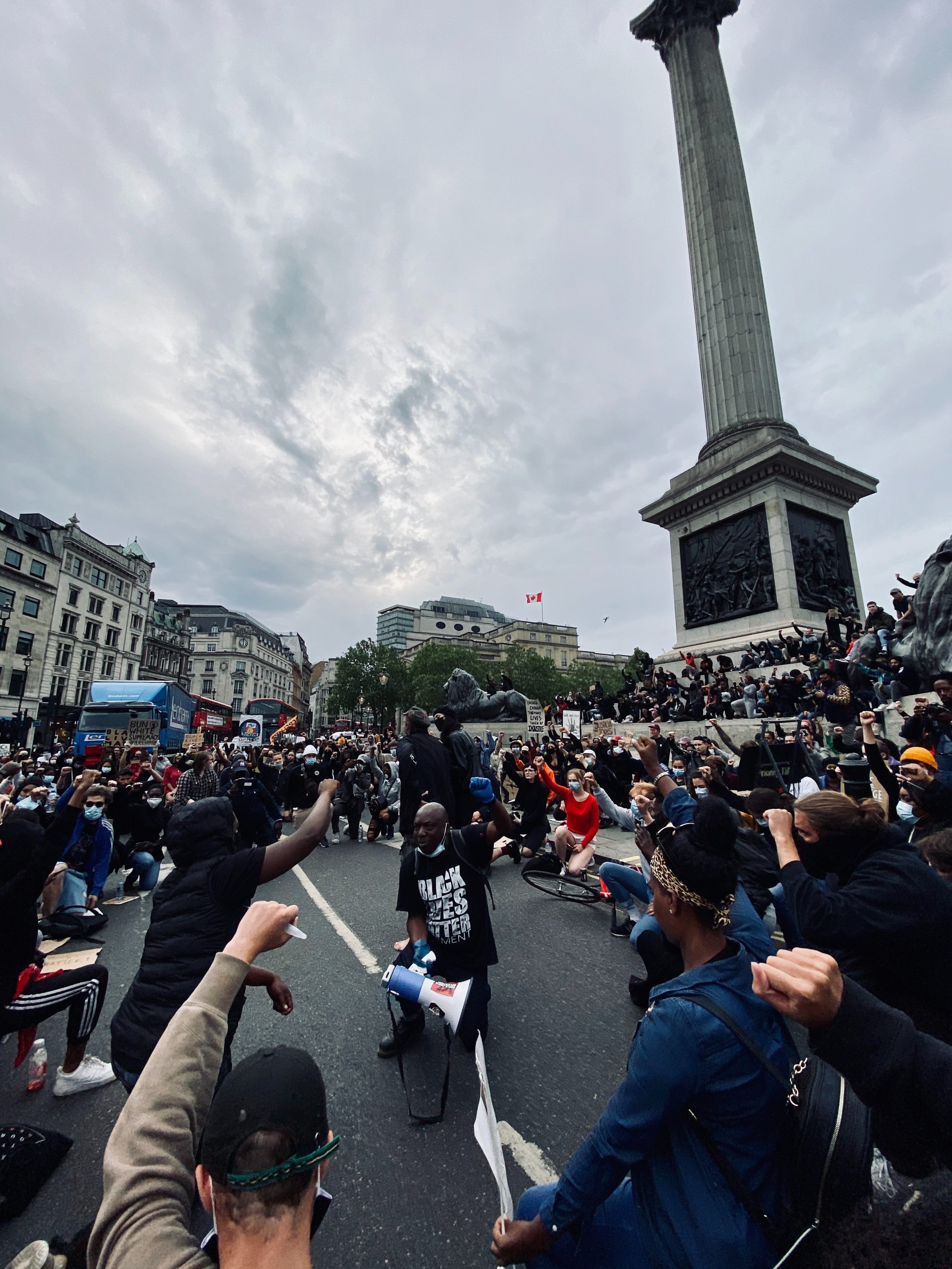 Is there a role for personal histories, identities, and politics in the urban design and planning curriculum?

Even though I currently engage with the postcolonial and decolonial reading of the city, urban and planning theory and practice; when I joined the LSE programme in 2004, I was, like many before me and after me, an aspiring postcolonial who came to learn the knowledge that I thought I did not receive during my education in India (and to earn a branded certificate that I could use to land a job in a colonial institution like the World Bank). Little did I realise then that my LSE spatial analysis and design curriculum was not much different from the version of the colonial curricula that I studied as a student in India. The context and its relationship to the learner’s identity didn’t really matter in how spatial analysis and design was taught and expected to be learned. Even though I attended some critical postcolonial modules during my time as a graduate student at the LSE, such thinking influenced neither the formal studio pedagogy nor my own reflections. In all studio projects (regeneration projects at the colonial arena of Wembley, social housing estates in Camden, racial heart of Haringey, etc.) it was as if the knowledge that the professional needed was located outside politics, history, and identity – a space from where a ‘viable and feasible proposal’ could be launched. It seemed the less the space was understood as political, the better it was for design thinking. Comparing London to other colonial and imperial cities – as in Hebbert’s quote in our studio brief mentioned at the beginning of this post – was the overwhelming norm, whether making sense of its world-class city policy ambition or its morphological and sociological analysis. At the most, critical theory infiltrated design and planning thinking in the form of class and housing inequality analysis. Making sense of how London’s past, present, and future are entangled with my own from the vantage point of one of the postcolonial poor from rural India was completely out of question for a design brief.

Havelock, then, could not be banksy-ed in the graffiti of my protest imagination, because, reimagining Trafalgar Square, I realise, requires an alternate curriculum.

The question that I want to pose then, for which this personal history is reflectively narrated, is if at all university programmes and curricula have a responsibility to help learners to reflect on their own identity and subjectivity? Can curricula function as a resource and a means to enable the beginning of true learning? Is there a role for personal histories and identities as learning and teaching resources in pedagogic spaces? If so, how can this work, given the Janus face of the contemporary university – where on one hand, it wants to retain or reinvent a social purpose; while on the other, it wants to world itself through internationalisation, hierarchy, and maintaining existing coloniality? True internationalisation calls for a radical redesign using genuine co-construction of the curriculum rather than by including different others as exotic diversity while maintaining existing hierarchies based on Eurocentric modernity and coloniality.

Note: A version of this post first appeared on 29 May, 2018 on the Contemporary Issues in Teaching and Learning Blog, part of the PGCertHE programme at the LSE. We are especially grateful to Jayaraj for his amendments which updated the post to more closely reflect current events.

Jayaraj Sundaresan is an LSE Fellow in Human Geography in the Department of Geography and Environment at LSE. 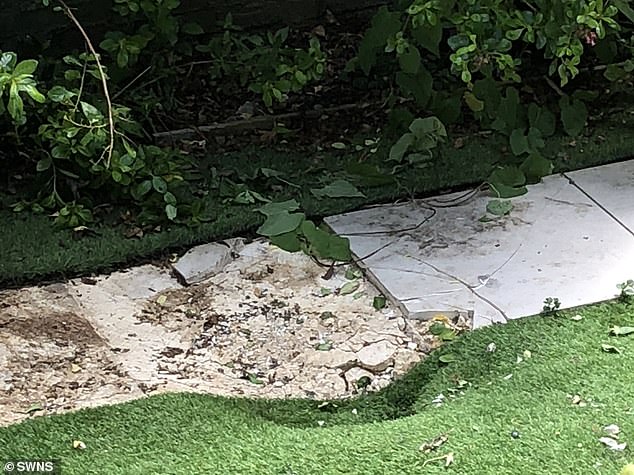