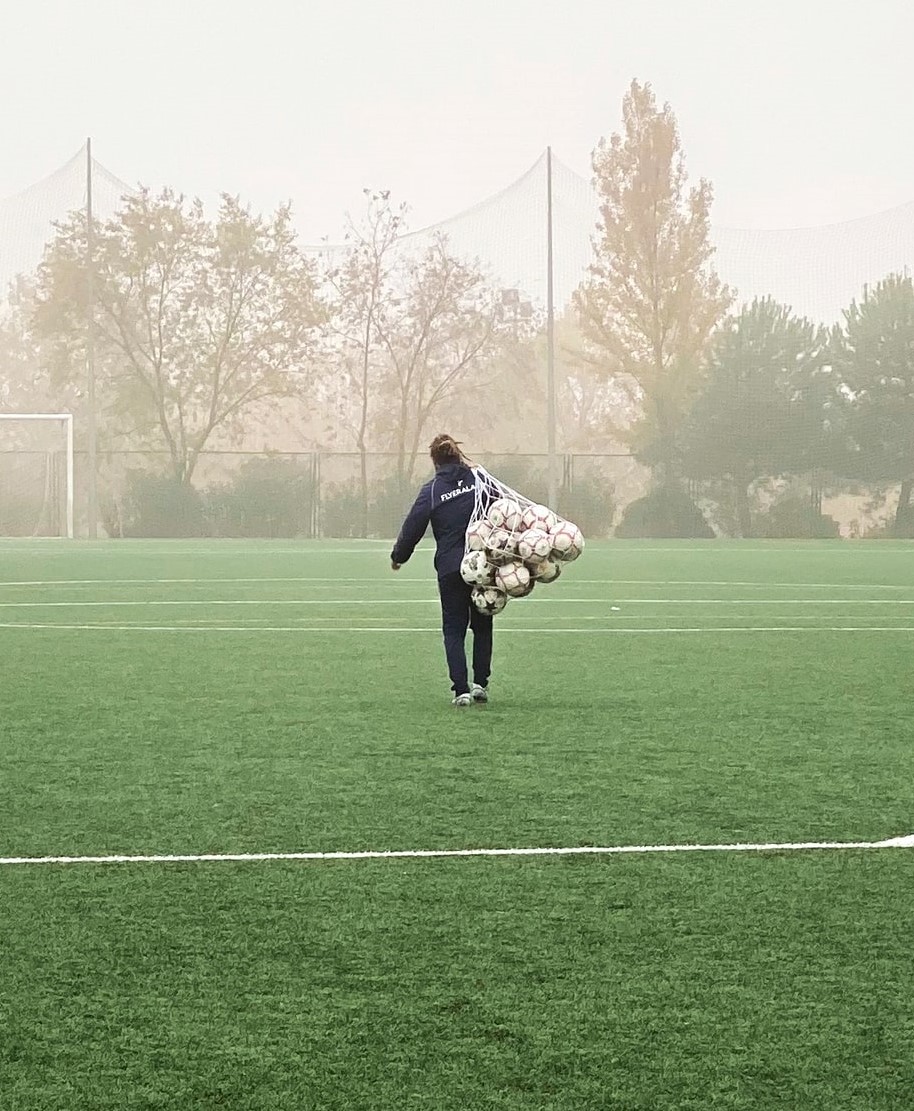 The COVID-19 crisis has once more exposed inherent inequalities in academia. The pandemic and the female academic, Now more than ever we need to talk about how lack of equality and home affects women at work and Women academics seem to be submitting fewer papers during coronavirus at work are just a few of the recent headlines. While there is an upsurge in articles outlining the disproportionate effects of lockdown on women, there has been surprisingly less critical engagement with the support mechanisms in place that are meant to reduce gender inequality. Not even hindered by the current pandemic, mentoring is promoted as a panacea for the career advancement of women academics. We at D-Econ have already cautioned in the past against rather simplistic approaches in tackling systemic issues. Mechanisms such as coaching, mentoring, shadowing, and training often individualise structural problems without questioning the system in itself. The current crisis highlights more than ever the inadequacy of mentoring in overcoming gender inequality in academia.

Academia suffers from three deficits that result in creating and maintaining unequal structures. First, women are largely underrepresented in academia, as shown in the latest report on gender equality in academia from the European Commission. In spite of an increase in female doctoral graduates in the European Union, culminating in a near gender-balance (47.9 percent of doctoral graduates were women in 2016), their career trajectories remain highly unequal. Occupying 41.3 percent of all academic positions, the share of women in senior-level positions lies only at 24 percent. Perhaps most importantly to note here is that while female doctoral graduates and academics increased by 10 percentage points since 2000, the change of women academics hired at professorial level rose only by one percentage point (from 6.4 percent in 2000 to 7.4 percent in 2016). Moreover, only a third of researchers are female (with no change since 2000). The lack of representation is even more alarming in the case of minority women. With only 25 female black professors (out of 21,000 professors), white women and black men are six times more likely to become full professors in the UK.

Second, women’s access to the institutions of knowledge dissemination is highly unequal. When considering that internationally recognised publications are taken as an indicator for promotion, it is alarming that on average, men publish twice as much as women. This appears to be prevalent more in some disciplines (e.g. economics) than in others (e.g. educational studies). In the top four economics journals, the share of women authors per paper is on average 15 percent. Meanwhile, only eight percent of the papers are authored principally by women, and only four percent solely written by women. More generally within the social sciences, men cite other men more than they cite women.

If universities are serious about tackling gender inequality, these three deficits in academia need to be addressed.

Third, women face an imbalance in terms of workload. Women still conduct the majority of care work often without an appropriate support system. Strikingly, the UK fares the worst among developed countries with regards to sharing of responsibilities within households: UK women conduct on average 60 percent more unpaid work than men. This double work burden has a negative impact on promotion due to reduced publications (two children result in a loss of 2.5 years’ research output), but also due to expectations of being constantly available, joining evening seminars, and conducting numerous research collaborations. If universities are serious about tackling gender inequality, these three deficits in academia need to be addressed.

Can mentoring help overcome these deficits?

To promote gender equality, numerous studies have outlined the benefits of establishing a productive mentoring relationship. By sharing their knowledge more experienced scholars, it is argued, can help early career researchers to build self-confidence, increase competence, and avoid isolation (which is a risk deemed particularly prevalent in academia). While having a support system is important, I doubt that mentoring programmes can overcome the three deficits: the representation deficit based on the number of women in senior positions, the accessibility deficit based on a lack of diversity in terms of knowledge production, and the time deficit based on unequal workloads.

Sure, a mentor could be helpful in reducing the representation deficit by taking up the role of a sponsor and collaborator. Not only has it been proven that being mentored  increases confidence, but also that a mentor can introduce early career researchers to their own networks and co-develop research projects. This, in turn, would enhance the profile of the junior academic and increase visibility, both of which are conducive for promotions. Yet, these initiatives do not tackle any systemic issues in the form of gendered perceptions within promotion panels. When having achieved similar or even more qualifications than men, the evidence shows that women are not promoted equally (which is intensified by a minority ethnic background). Mentoring does not address these systemic issues, but instead places the responsibility on the individual to develop career strategies within a dysfunctional system, thereby indirectly reinforcing it.

It is also questionable whether mentoring can reduce the accessibility deficit. Yes, formal mentoring has been found to be conducive to an enhanced publication record but this process in itself is problematic. Academic promotions are to a large degree dependent on publications where journals work as gatekeepers of knowledge. The mentor can teach the mentee the “particular kind of knowledge” requested by academic journals. However, the theories, methodologies, and geographical locations considered acceptable by journals not only downplay power imbalances based on gender and ethnicity, but also deepen them. At the same time, a mentor cannot influence gender bias in the publishing process, even when teaching the right kind of knowledge or collaborating with mentee. To name a few: women face higher publishing standards, are less likely to be given credit for their work and face a lengthier peer review process which in turn is detrimental for promotion.

Given that these sexist practices continue to exist in the workplace and at home, a focus on mentoring as the solution props up this current system without challenging the underlying structures.

Against this backdrop and the existing time deficit, it should not be surprising that there “have been negligible number of submissions by women” since the lockdown. Those with fewer care and domestic duties are able to use the lockdown to produce more articles and improve their publishing profile, while those with care duties – mostly women – are left behind. Carers now have to find time before or after the children are awake to record online lectures and manage student activities and then use a few hours during the day to work on research. Since the lockdown, journal editors have noticed that women have submitted fewer papers than usual at this time of the year in contrast to men who have submitted 50 percent more papers in some disciplines. While a mentor could give advice on how to manage time, they cannot make up for the fact that academia suffers from a substantial support deficit, often assuming uninterrupted working lives when evaluating career trajectories for promotion.

Given that these sexist practices continue to exist in the workplace and at home, a focus on mentoring as the solution props up this current system without challenging the underlying structures. Instead, the solution relies on helping “women build their skills and capacity” to succeed in a male dominated environment, placing the responsibility onto women. We at D-Econ have recently argued that career mentoring cannot be a panacea to overcome systemic limitations, but that a holistic approach is needed. Rather than mentoring programmes, we need clear-cut promotion categories which do not give too much leeway for interpretation. We need more emphasis on publication practices, highlighting inequalities and tackling these, for instance through measures as suggested by womenalsoknowstuff. These include, amongst others, journal editors checking the gender composition of references and encouraging authors to achieve a balanced citation practice. Finally, we need to reduce home inequality while acknowledging different life trajectories when evaluating promotions.

Ariane Agunsoye is a Lecturer in Economics at Goldsmiths, University of London. She is also on the steering committee of D-Econ, a network of economists who aim to promote inclusiveness in economics. 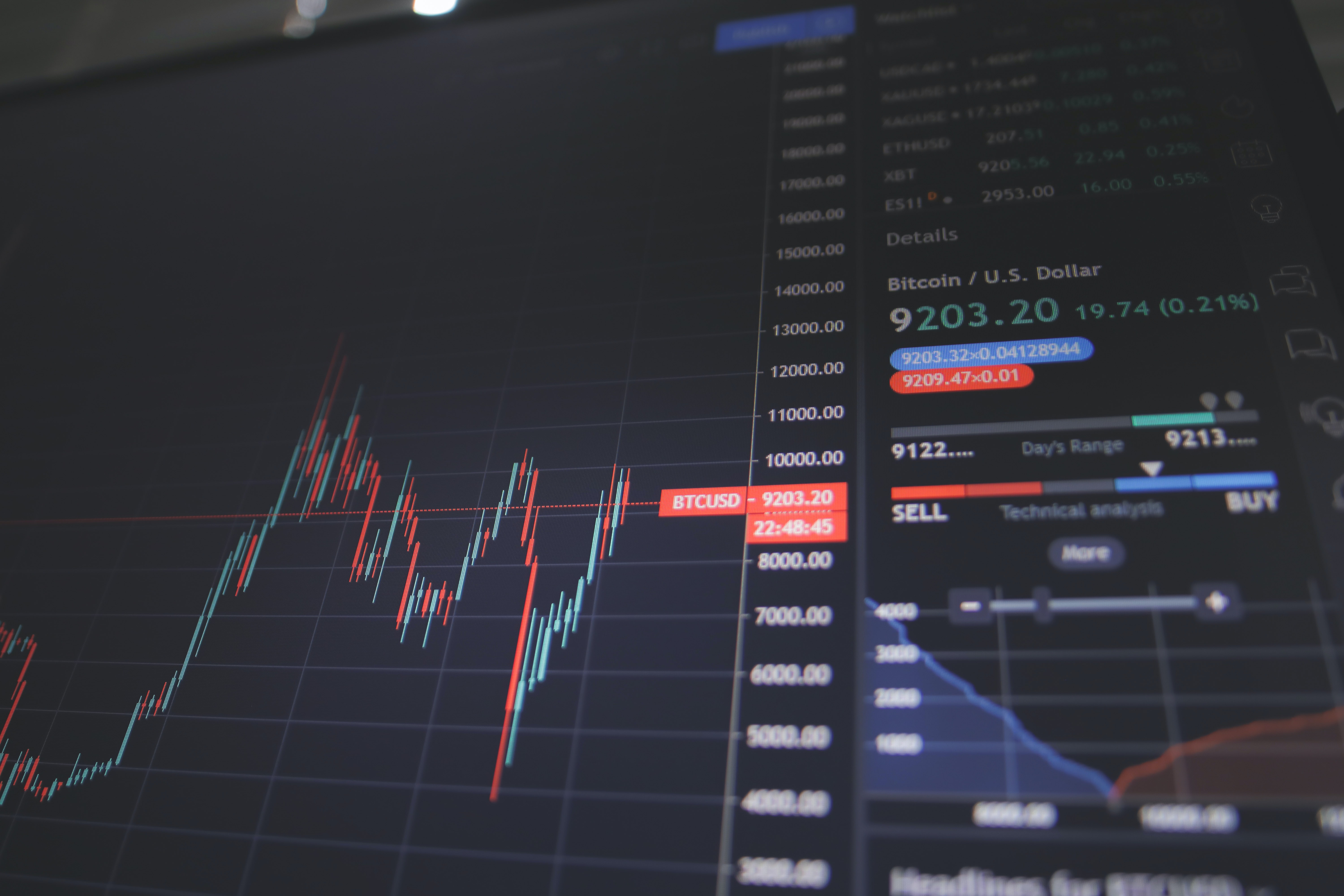 From the right numbers to the wrong outcomes 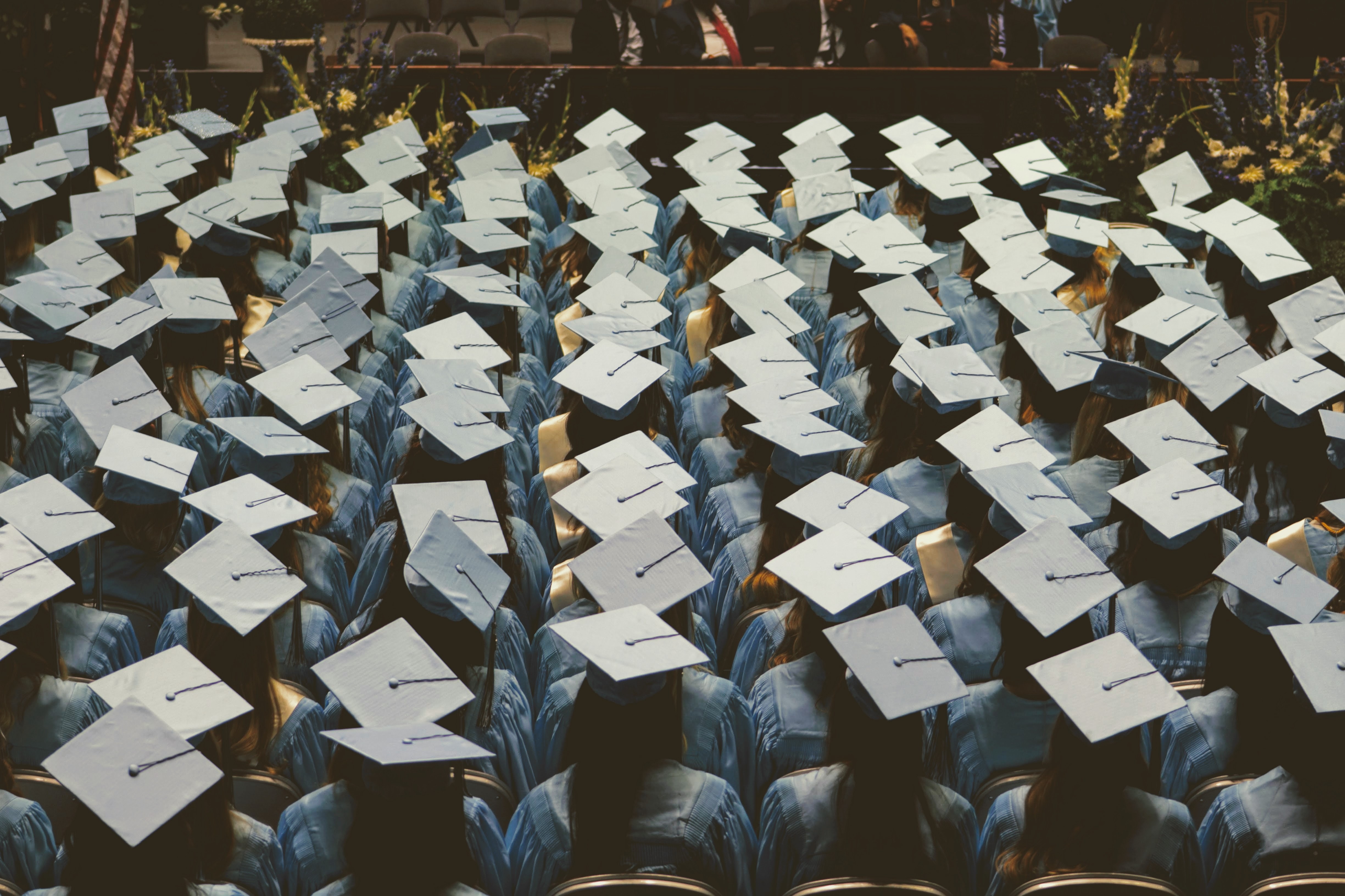 The case for universal climate education in universities 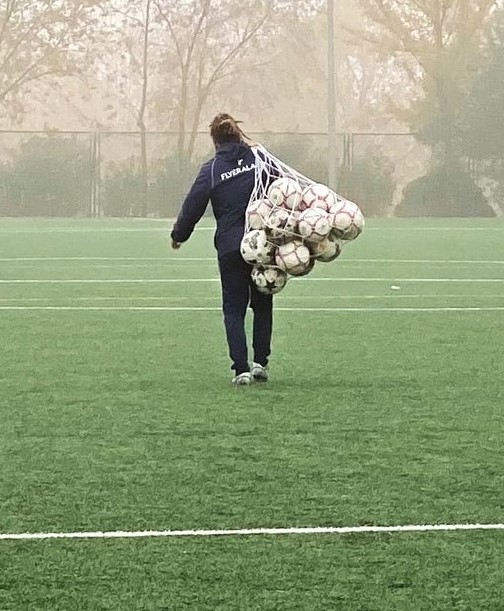