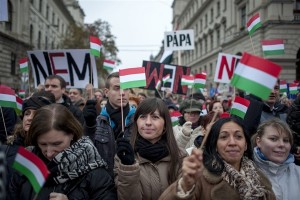 I learnt about the magnitude of the problem of domestic violence in Hungary from a Human Rights Watch report published in November 2013. Reading the report inspired me to research the issue for my dissertation. I had not been aware that the situation was so grave in Hungary, although I have always known that my country was quite behind in terms of gender equality. Domestic violence affects women on every level of society, regardless of class or ethnicity. The almost complete negligence of the issue on the part of politicians, police, prosecutors, judges, and Hungarian society in general also affects women from all socio-economic backgrounds.

In the Hungarian language there is no word for “gender”, only for “sex”. As most English-speakers know, sex refers to the biological attributes of men and women, while gender means the roles they are expected to assume in society. Since in the Hungarian language these two things are one, it is still deeply ingrained in our culture that what is between your legs has to determine your worth, your role, your limits, your human rights, and your whole life. Until people start “seeing” gender, it will be very difficult to dismantle the deeply ingrained gender stereotypes.

Discrimination against the Roma is a well-known human rights problem across Europe and hostility towards them is especially strong in Hungary. I wanted to find out whether women who belong to the Roma minority face even more difficulties when turning to the authorities for help than members of the majority population.  My research, consisting of interviews with people at different NGOs, women’s rights and Roma women’s rights organisations in Hungary, revealed that Roma are excluded politically, economically, and socially; and are thus generally in a worse socio-economic situation than the majority population. However, because support for victims of domestic violence on the part of the authorities is almost nonexistent, Roma women are not more disadvantaged in this particular aspect. As my interviewee at PATENT (Association Against Patriarchy) told me: “It is very difficult to go below zero”.

So how come domestic violence is such a neglected issue in Hungary? The first step towards solving the problem is recognising it. Essentially, a society needs to accept the notion that women are people with an equal worth to that of men and that each individual woman is in possession of human rights that must be protected in the same way as men’s human rights. The importance of how we discuss the concept of womens’ rights is illustrated by the history of the concept of women in international human rights law. The CEDAW Convention, originally drafted in 1979, was criticised for considering women not in relation to their own empowerment, but in relation to the support of and service of others, such as the family, the country or humanity.

It was not until 1995, at the Beijing Conference, that the idea that “women’s rights are human rights” gained international recognition. It means that a woman’s human status is not relational; it does not depend on her ability to serve men and society by being a good wife, giving birth to children and raising them. A woman “deserves” human rights by virtue of being a human being. She has human rights regardless of her marital status, sexuality, or anything else. Unfortunately, my impression is that Hungarian society is stuck with the pre-1995 conception of women’s rights, and that may be the main reason why violence against women is such a neglected issue.

Hungarian politics reflects the attitudes of society. In April 2014, the national elections resulted in the landslide victory of the ruling party, Fidesz, a right-wing conservative political party. Jobbik, a far-right party that is famous for its extreme views such as strong anti-EU, racist, anti-Roma, and anti-Semitic sentiments, won 20% of the votes. The Right, Fidesz and Jobbik together, have won 65% of the vote. They place a strong emphasis on “family values”. When the “family” becomes the main unit of political focus, it is to the detriment of individual rights. The interests of the family is represented by the “head of the family”, namely the man, and the rights of women and children (or those people who do not wish to form a traditional family unit, for example homosexual people) are of secondary importance.

In September 2012, member of parliament István Varga, who belongs to the ruling party Fidesz, stated that the problem of domestic violence could be resolved if women did their societal duty and gave birth to three or four children. According to him, this would increase the respect for women by their partners leading to an end to domestic violence. Fortunately, the public outrage and protests that followed Varga’s statement forced the parliament to agree to include a standalone provision on domestic violence in the new criminal code, which entered into effect on 1 July 2013. Or, as Fidesz party leader Antal Rogán stated, “I bow to the will of the ladies.” On 14 March 2014 Hungary signed the Istanbul Convention, which is the Council of Europe Convention on preventing and combating violence against women. My interviewee at the Hungarian Women’s Lobby told me that this will probably not make a real difference anytime soon, but at least they now have one more tool for lobbying.

Laws and legal mechanisms cannot make a difference unless they are enforced – and as my research has revealed, they are not enforced in Hungary. What primarily needs to change is society’s attitude. Violence against women is structural violence. The single most important contributing factor to it is the unequal position of men and women in society. Violence is only one symptom of patriarchy, one tool by which women are forced into a subordinate position. I cannot detail here the various ways in which Hungarian women are subordinated in public life, both politically and economically; and in private life by oppressive social norms. A recently published book titled The Price of the Womanless Years (A Nőtlen Évek Ára) demonstrates with statistics the grave inequalities between men and women in Hungary. It can be downloaded for free, although at present is only available in Hungarian.

Domestic violence can only be effectively addressed when individual women are recognised as human beings equal to men, in possession of the same rights as men, regardless of their marital status or how many children they have. Once the Hungarian people accept that “women’s rights are human rights”, the authorities’ attitude – politicians, police, prosecutors, judges, lawyers, doctors, social workers etc. – will follow. 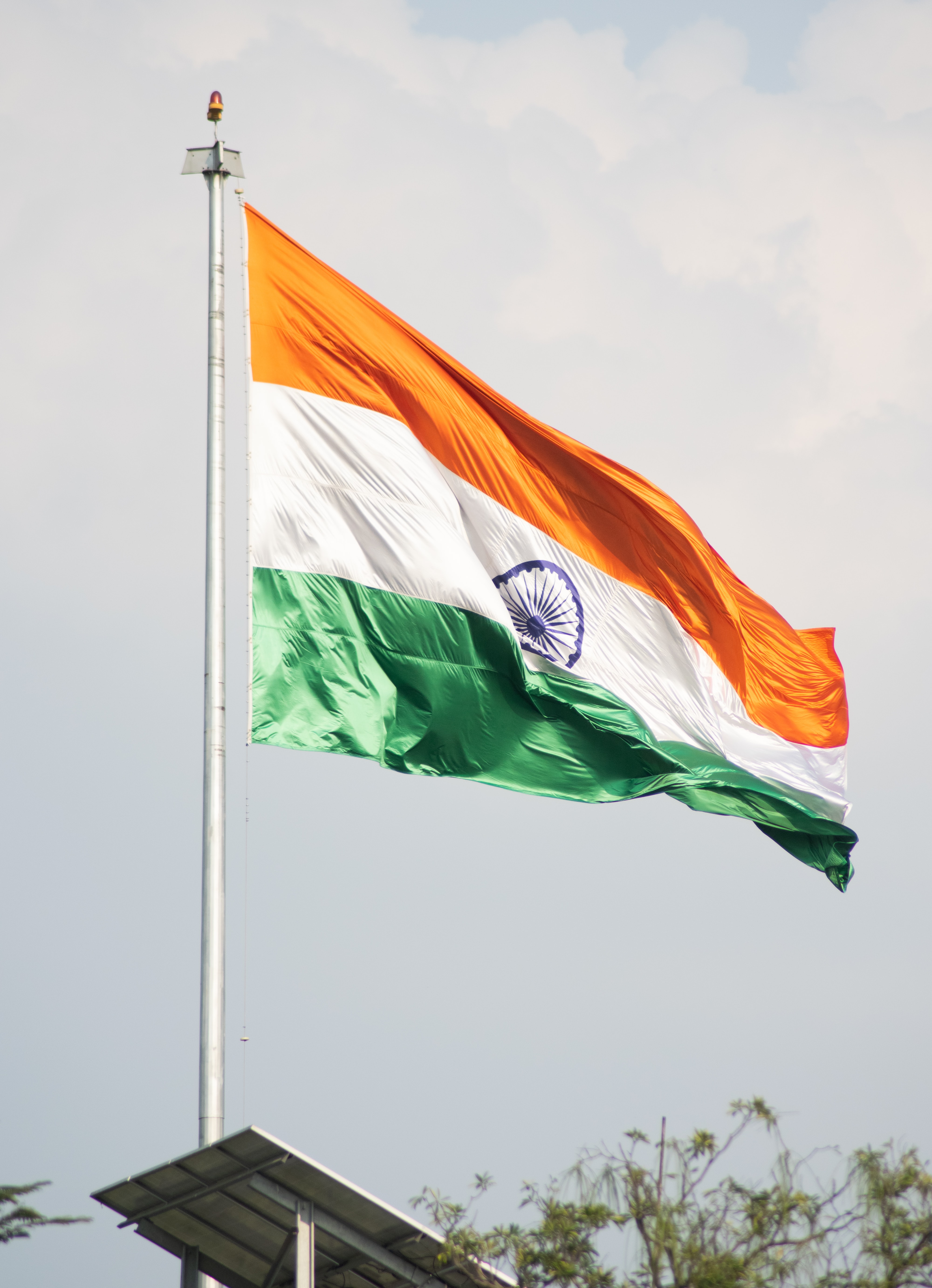