The Journal Impact Factor (JIF) – a measure reflecting the average number of citations to recent articles published in a journal – has been widely critiqued as a measure of individual academic performance. However, it is unclear whether these criticisms and high profile declarations, such as DORA, have led to significant cultural change. In this post, Erin McKiernan, Juan Pablo Alperin and Alice Fleerackers present evidence from a recent study of review, promotion and tenure documents, showing the extent to which (JIF) remains embedded as a measure of success in the academic job market.

The Journal Impact Factor: few scholars will be unfamiliar with this controversial metric. Appearing on journal websites, academic CVs, and in hiring decisions—it’s both the most widely used and the most criticized research metric that exists.

Although the Journal Impact Factor was originally developed to help libraries make indexing and purchasing decisions for their journal collections, it has become a proxy for quality—not just of the journals academics publish in, but of the academics themselves. Many now believe that publishing work in high JIF journals is an essential step to achieving academic success.

And although many have raised concerns about the JIF’s use — and potential misuse — in current academic evaluation systems, little is known about the extent to which the metric features in tenure and promotion decisions.

To find out, we examined more than 860 review, promotion, and tenure (RPT) documents from universities across Canada and the US for mentions of the JIF. Here’s what we found:

How often is the Journal Impact Factor mentioned in tenure guidelines?

The JIF appeared in several of the RPT documents we collected, especially for institutions that prided themselves on their research outputs.

More than 40% of research-intensive institutions (R-type) mentioned the JIF, and 18% of master’s institutions (M-type) did. We also identified over a dozen terms that alluded to the JIF without mentioning it explicitly, suggesting that our results may be under-representing its use (fig.1).

Do tenure guidelines support the Journal Impact Factor’s use?

Of the institutions that mentioned the JIF, 87% were supportive of its use. Only 13% were cautionary about using the metric in tenure considerations. None heavily criticized the JIF or prohibited its use.

For example, guidelines described the JIF as the “most reliable” and “most extensively used” research metric for evaluating faculty performance. Others emphasized that “Publication in respected, highly cited journals… counts for more than publication in unranked journals,” and encouraged candidates to include “information about the Impact Factors or related metrics” in their promotion files.

Fig1. A taxonomy of JIF related language in RPT documents, 1: referring directly to JIF, 2: referring in some way to JIF, 3: Indirect, but probably reference to JIF.

What do tenure guidelines assume the Journal Impact Factor measures?

Of the research institutions that mentioned the JIF in their tenure guidelines, most described it in one of three ways:

Together, these findings suggest that the concerns about the JIF’s misuse in academic evaluations are warranted. Not only do universities—especially research-intensive ones—continue to encourage the use of the JIF in RPT evaluations, they also use it to measure aspects of research that it is ill-suited to measure. Until this changes, the potential “impact” of the Impact Factor on our professional futures cannot be underestimated.

This post is based on the preprint Use of the Journal Impact Factor in academic review, promotion, and tenure evaluations published on PeerJ Preprints and originally appeared on the PeerJ blog

Alice Fleerackers is a freelance writer, a researcher and lab manager at the ScholCommLab, and an editor at Art the Science. With degrees in both psychology and publishing, she is fascinated by the confluence of science and story, and is passionate about bringing research into everyday life. She can be found on Twitter at @FleerackersA

Juan Pablo Alperin is an Assistant Professor in the School of Publishing at Simon Fraser University, an Associate Director of Research for the Public Knowledge Project, and the co-Director of the ScholCommLab. He is a multi-disciplinary scholar, with training in computer science, geography, and education, whose research focuses on the public’s use of research. He can be found on Twitter at @juancommander.

Erin McKiernan is a professor in the Department of Physics, Biomedical Physics program at the National Autonomous University of Mexico in Mexico City. She is a researcher in experimental and computational biophysics and neurophysiology, and an advocate for open access, open data, and open science. She can be found on Twitter at @emckiernan13 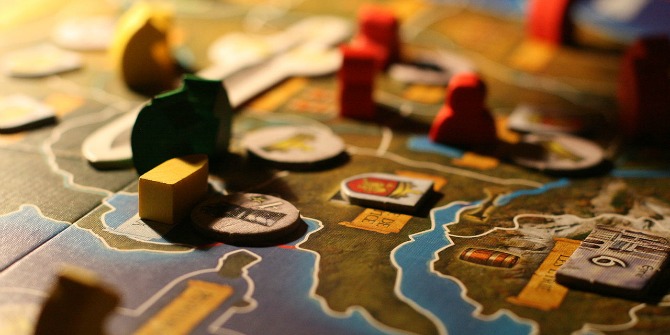 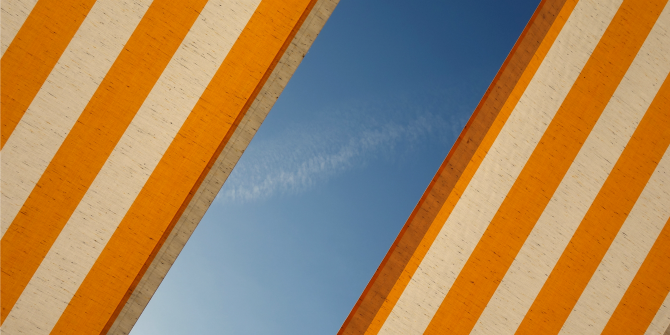