This article was published by Firstpost on 11th January 2015.

A few weeks ago, it was a foregone conclusion that Sri Lanka’s former president Mahinda Rajapakse would win the elections and extend his decade in power by another five years. His son Namal tweeted ‘this will be an easy win’. But the country’s long demoralised, perennially defeated, and deeply compromised opposition pulled a surprise candidate out of the hat and went on to win a clear majority.

Sri Lanka’s new president Maithripala Sirisena, was not only a long-time friend and party loyalist of Rajapakse, but was at the time of his defection, Health Minister, and also general secretary of the ruling Sri Lanka Freedom Party (SLFP). On the day of judgment, Sirisena won 51% to Rajapakse’s 47% and was within hours, sworn in as the new president. What do these election results reveal, and what does the future hold for Sri Lanka? 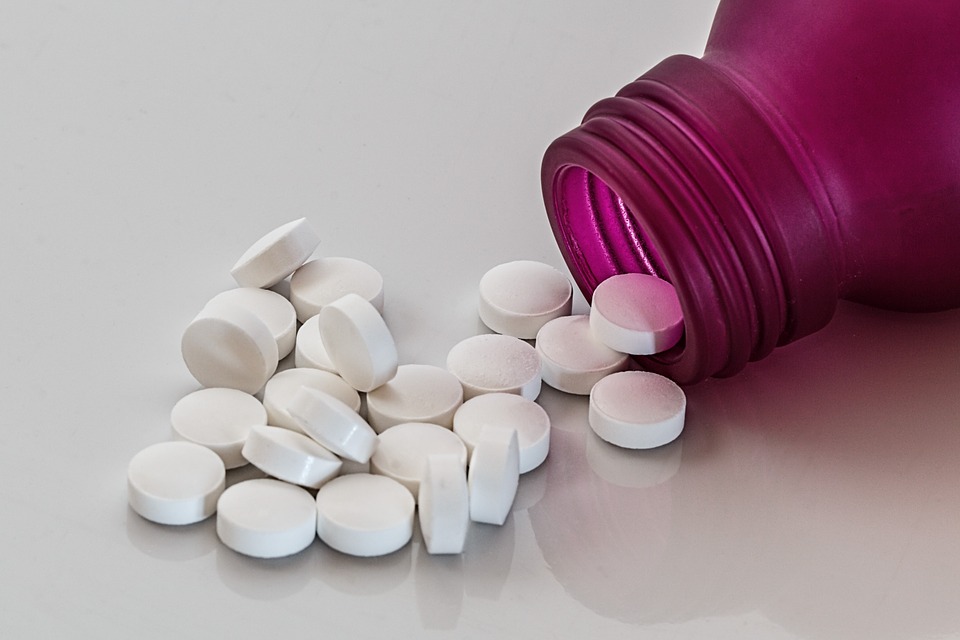