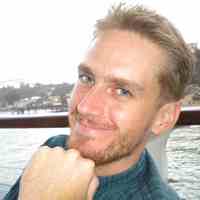 The warning was restrained, as was to be expected from a European border police chief, yet it was a warning nonetheless. Amid European leaders’ scramble to launch a military operation targeting migrant smugglers’ boats in the Mediterranean, the director of EU border agency, Frontex, voiced some caution: “If there is a military operation in the vicinity of Libya,” he said in early June, “this may change the migration routes and make them move to the eastern route.” One route closes; another opens up. Simple, really – yet rarely are any migration control lessons drawn from this elemental fact.

In the “war on drugs”, it is often called the “balloon effect”: squeeze the balloon in one place, and it expands somewhere else. Something similar is happening with efforts to crack down on irregular migration, with an important difference: when the balloon consists of people, they get more desperate the harder you squeeze. So too do border officials and politicians, as demonstrated by Italy’s growing frustration with other EU leaders reluctant to help the country deal with the influx at its southern shores.

The balloon effect puts the supposed success of some migration control operations in a rather different light. For instance, desperate EU politicians have looked to Spain and Australia as models of migration control that have worked – yet these experiments have been successful only in the narrowest sense. Spain’s much-celebrated closure of the maritime route between the Canary Islands and West Africa around 2007 simply shuffled people around. The route itself had only emerged after tough crackdowns in northern Morocco pushed routes south; and as Spain and African states started collaborating on deportations and patrols in the Atlantic, routes shifted again, now towards the Sahara. And voilà – Spain’s problem became Italy’s, then Greece’s, and on it went. As European leaders celebrate 30 years of the Schengen agreement on free movement across the Union this week, they would rather have us forget about this self-interested scramble to make irregular migration someone else’s problem. 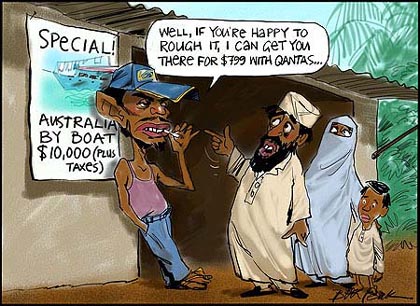 But the border balloon stretches well beyond Europe’s frontiers. Australia’s Operation Sovereign Borders has been much praised by hardliners and Prime Minister Tony Abbott has called on Europe to adopt similarly harsh measures and simply “stop the boats”. No matter that Australia, like Spain, has depended on poor and powerless neighbours for the success of its draconian offshore policy – a solution simply not available in Europe’s relations with states in North Africa, where there’s no Nauru in sight. And never mind the cruelty and human rights abuses in detention, the pushbacks and even the reported payments to smugglers. Even if taken as a success on its own narrow numerical terms, we should recall that the nationalities that were arriving in Australia now overlap with those arriving in Europe. Some 3,500 Afghans arrived in Australia in 2012-13; after the launch of Operation Sovereign Borders in September 2013, overall arrival figures dropped dramatically. Meanwhile, the number of Afghans arriving at Europe’s borders shot up from about 9,500 in 2013 to more than 22,000 in 2014.

As the CEO of the Refugee Council of Australia told The Guardian in April, “What Australia has done is just displace the issue away from the shores of Australia, by promoting an attitude of deterrence and harsh responses. They have, almost without doubt, made the situation worse for people who have tried to find safety in Europe.”

Different destinations, similar story. Israel – also keen to extol its border control model – completed a fence along its border with Egypt in early 2013, and around the same time, draconian new detention provisions were put in place. As IRIN reported at the time, until then “about 1,000 asylum seekers, mainly from Eritrea and Sudan, were reaching Israel every month”. Soon after, that figure was almost zero. Meanwhile, border reinforcements in Saudi Arabia and growing hostility towards foreigners in South Africa have made refugees and migrants from the Horn of Africa recoil from those destinations too. During this period, detections of Eritreans at the EU’s external borders shot up, from 2,604 in 2012 to 34,586 in 2014, while the number of Somalis arriving at Europe’s borders more than doubled between 2011 and 2014. 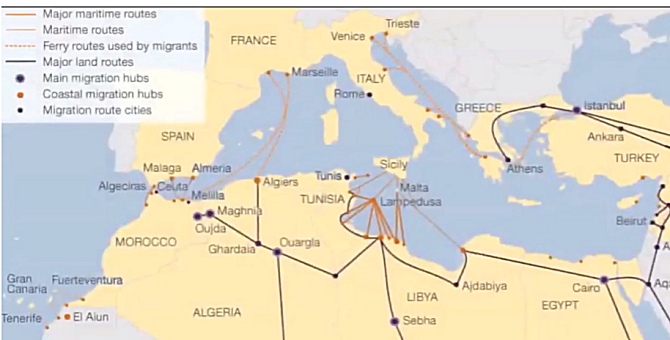 In short, irregular migration routes are globalising, as most recently seen with the Rohingya boats pushed back and forth in southeast Asia’s seas. As the callous response to the Rohingya’s plight showed, routes have globalised in parallel with a punitive “border security” model that generates ever larger risks for border-crossers without reducing overall numbers. As this security model has been exported from its western heartland, it has simply empowered and fed the security forces, corrupt regimes, defence contractors and human smugglers variously involved in the trade, from Mexico to Turkey to Thailand. A “not in my backyard” approach has occasionally reaped short-term rewards for national governments, yet internationally, this one-eyed approach spells disaster.

We are still only beginning to understand the globalisation of irregular migration, to be sure; and we also need much more evidence of global displacement effects. If our leaders were serious about addressing the migratory “crisis”, they would push for precisely such evidence-gathering, and then apply the lessons. They could even try to come up with a global architecture for human movement, now that migration and refugee routes are every bit as globalised as our trade and capital flows. Yet our leaders are doing none of this. Instead of an evidence-based policy, we get political point-scoring. With more and more funds poured into migration controls in Europe and elsewhere, and record fatalities at borders, it is time for a rethink – and for a truly global approach to mobility. Ahead of World Refugee Day on 20 June, no task could be more urgent.

Ruben Andersson won the 2015 British Sociological Association / BBC Thinking Allowed (Radio 4) ethnography award for “Illegality Inc.”, which has been described as “a very beautifully written, very evocative book”. The BBC ran a special feature on the book on Wednesday 22 April, which you can listen to here. 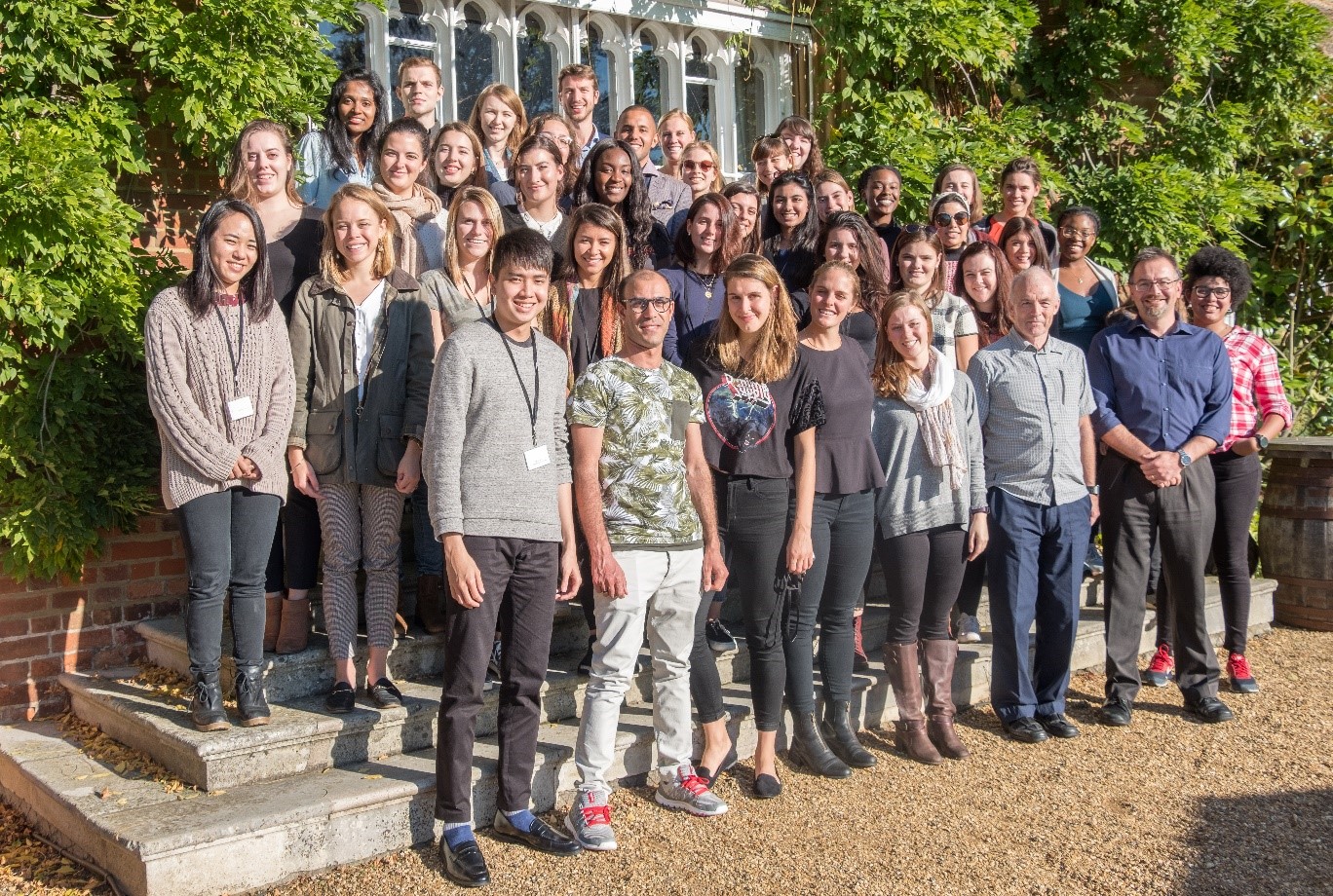 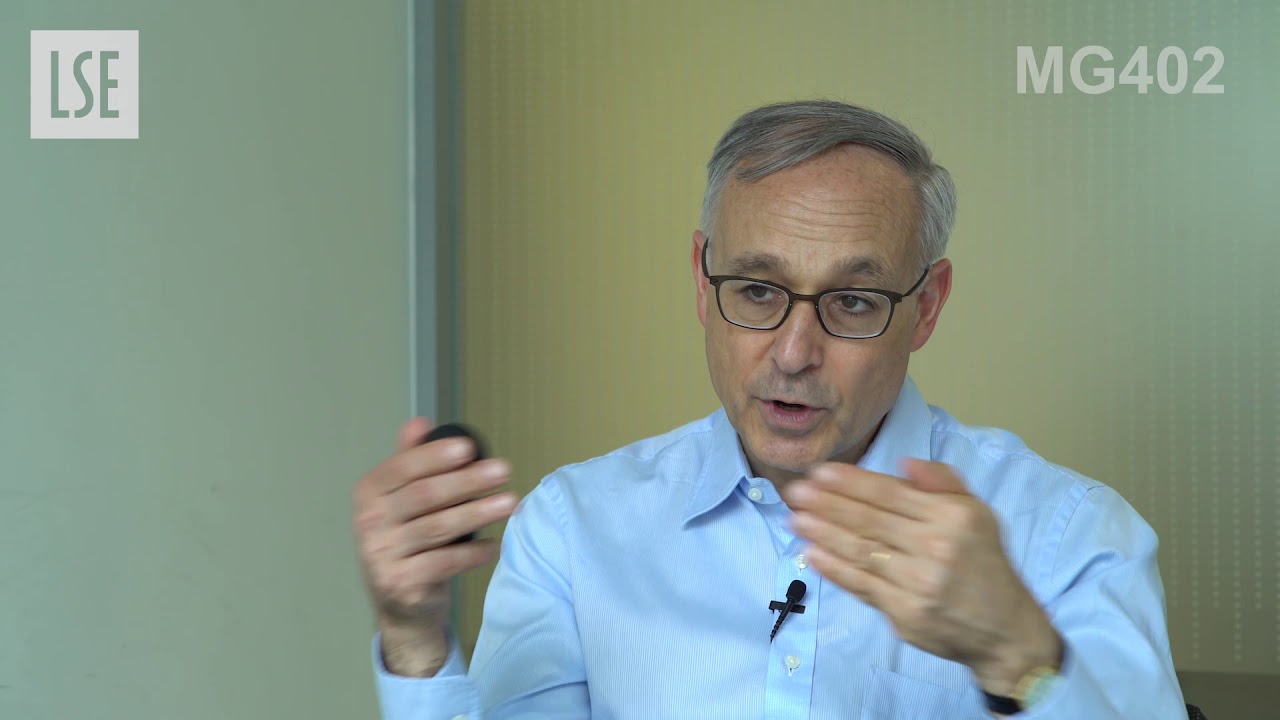 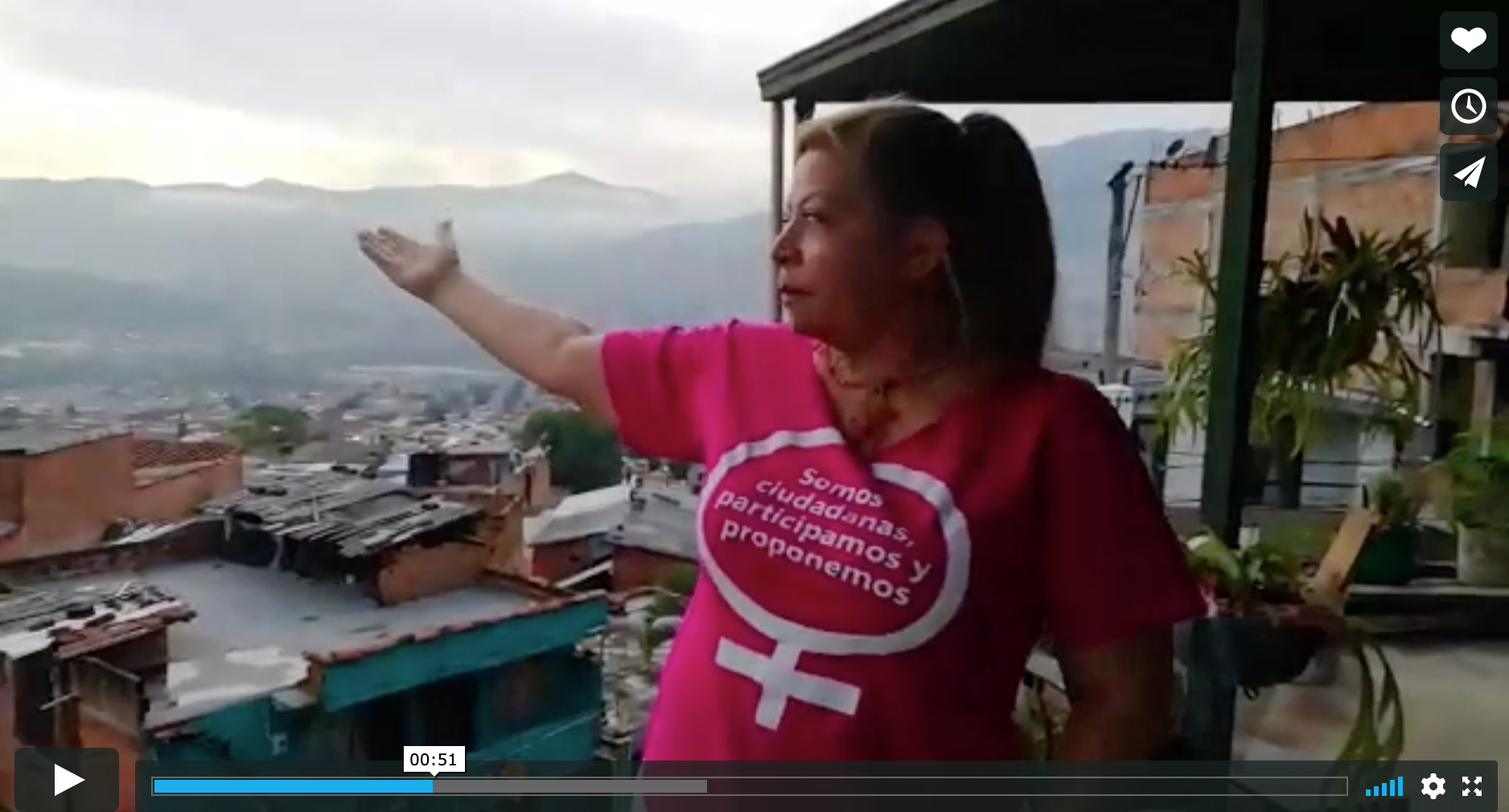