A number of exciting open access publications have emerged from the Security in Transition team – a research programme which aims to conceptualise and empirically grasp the security gap both as a (perceived) reality and as a social mechanism within global politics. Find out more below! 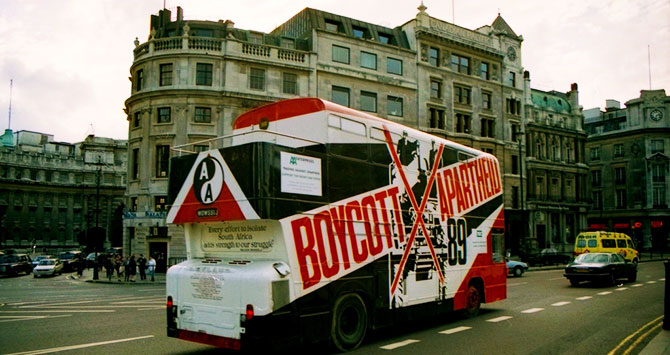 Ruben Andersson and Florian Weigand have written about the vicious cycle of distance and danger in Mali and Afghanistan, arguing that ‘risk management’ is becoming an increasingly important function in international intervention.

They take the examine of Kabul, where the treacherous experience of navigating through roadblocks, checkpoints and barriers protecting embassies, UN agencies and other international organizations, provides a stark example of the fortified presence on display in current crisis zones.

Their article is an ethnographic examination of a growing trend of fortification and ‘bunkerization’ (Duffield 2010, 2012), focusing on its broader socio-political corollaries.

While the new landscape of intervention may be considered a pragmatic ‘risk management’ outcome while the international presence in crisis zones remains under threat, the trend also carries negative consequences on personal, social and political levels.

Ruben and Florian outline how dominant risk-management strategies have forged distance between intervening organizations and the local society – something that organizations are attempting to overcome – and how this distance underpins the larger personal, social and political effects of risk management.

Listen to Ruben Andersson discussing the migrant problem in Calais on BBC Radio Scotland [from 14m 30]. [Available until end of August 2015.]

From Military to ‘Security Interventions’

In both academic and policy circles, international interventions tend to mean ‘military’ interventions. Debates around the topic tend to focus on whether such interventions are ‘good’ or ‘bad’ in general.

Mary Kaldor and Sabine Selchow aim to open up scholarly engagement on the thorny reality of these international interventions in different contexts by reconceptualising them as ‘security interventions’.

They address the ambiguous meaning of ‘security’ as both an objective (i.e. safety) and a practice (military forces, police, intelligence agencies and their tactics). From this ambiguity, two interlinked concepts emerge:

This reading of international interventions through these concepts and analytical tools allows for greater understanding both about traditional military capabilities and the role of the ‘international community’ as a unitary actor. 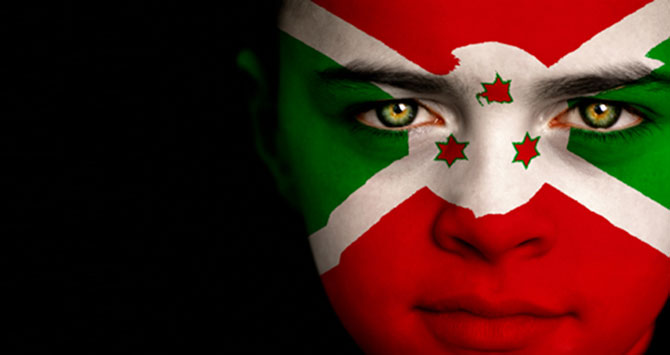 Ali Ali examines security in Syria through this same conceptual lens of the ‘security gap’, understood as the gap between security practices and objectives which have implications for individual and collective security.

Practices of security refer to the state apparatus, the military, and militias. Their objective – safety – refers to the safety or security of the state, political parties, and ethnic groups, as well as the general safety of inhabitants and the protection of human rights.

His paper argues that security and safety are strongly influenced by deals and relationships involved in the formation of new, rising authorities. Security in these areas is also strongly influenced by the Syrian government, which disrupts groups that threaten its own collective security while offering limited support to those which serve its agenda.

‘Security’ is a multi-faceted term. Even if there is agreement on a threat that requires ‘security’, the term can mean many things. It can be an individual feeling; it can refer to the probability of a particular threat occurring; and it can also reflect the condition a group of individuals is in, or perceive themselves to be in.

So, to what extent do these different aspects of security correlate? To Anouk Rigerink, the (perhaps misguided) assumption that these four concepts of ‘security’ are closely related has clear implications for policy and research.

Where the various aspects of security are indeed strongly correlated, this assumption may well be close to the truth. If they are not, there is scope for a mismatch between security interventions and certain aspects of security: an expression of the security gap.

Anouk Rigterink, ‘Does Security Imply Safety? On the (Lack of) Correlation Between Different Aspects of Security’, Stability (2015). DOI: 10.5334/sta.fw 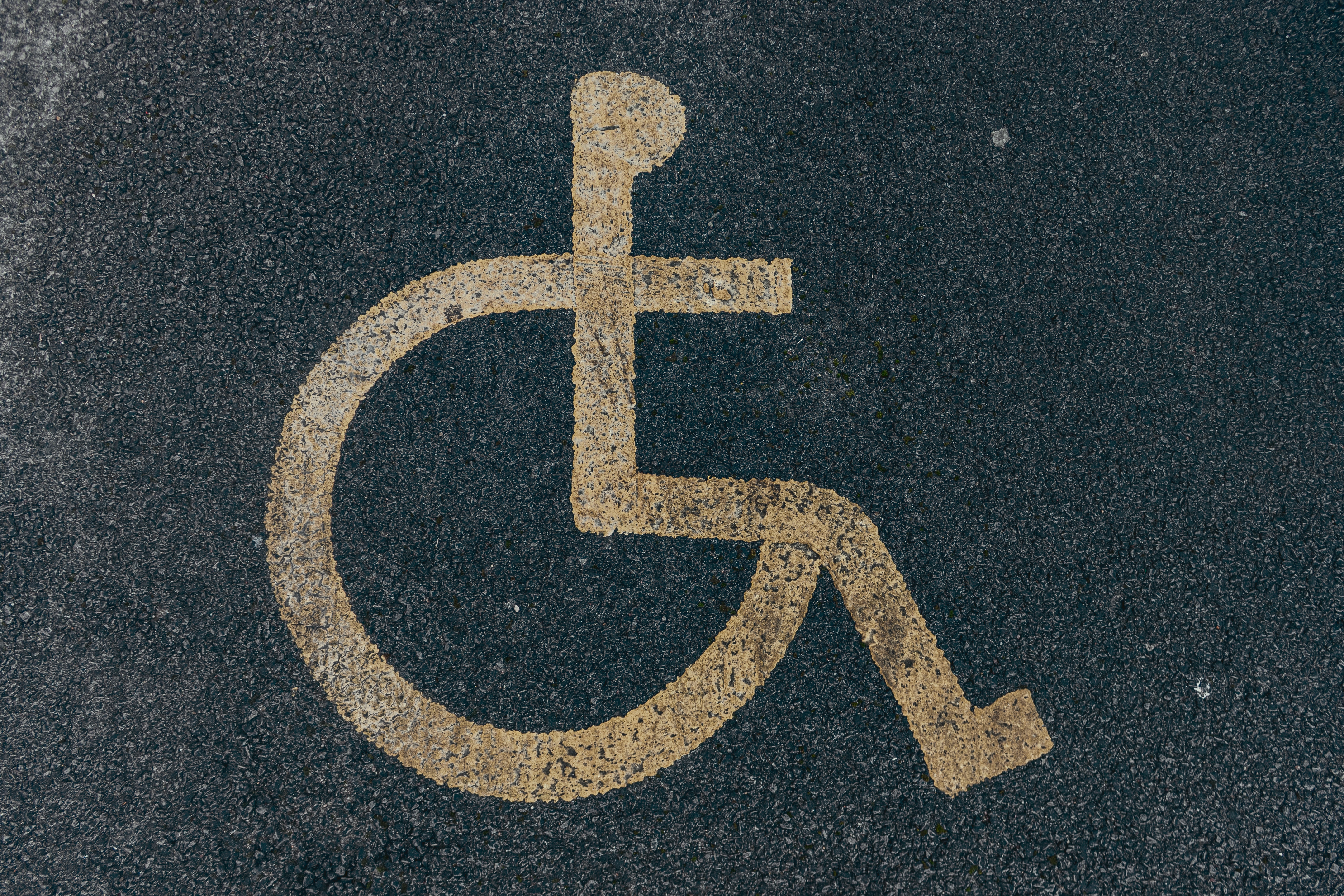 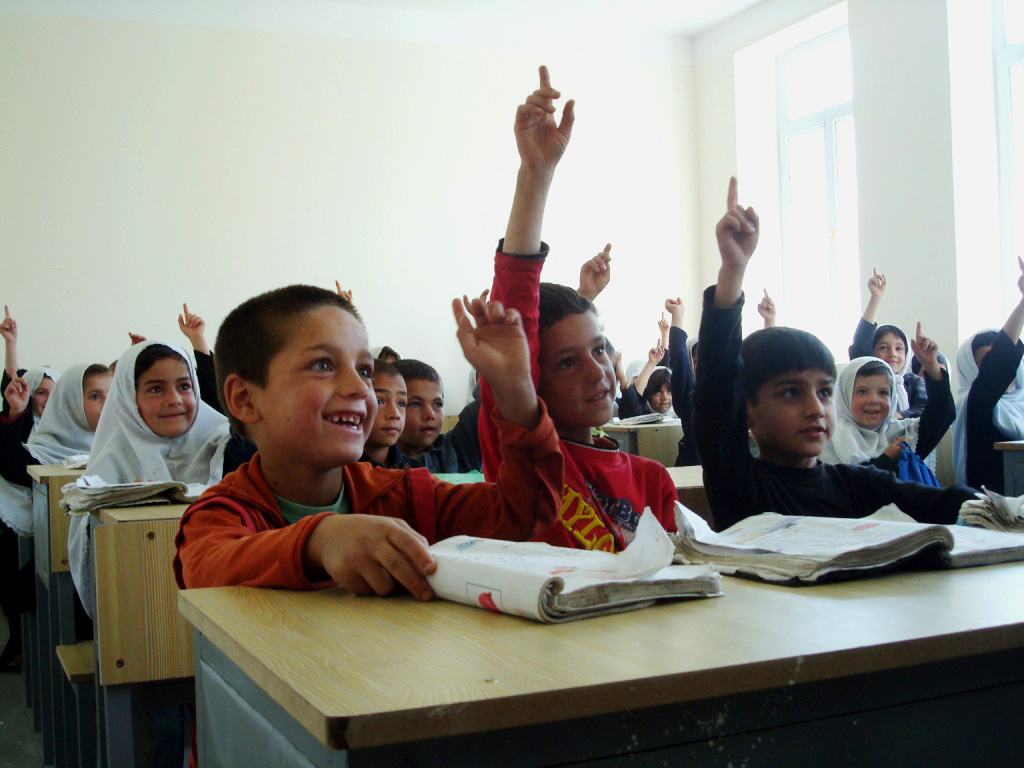 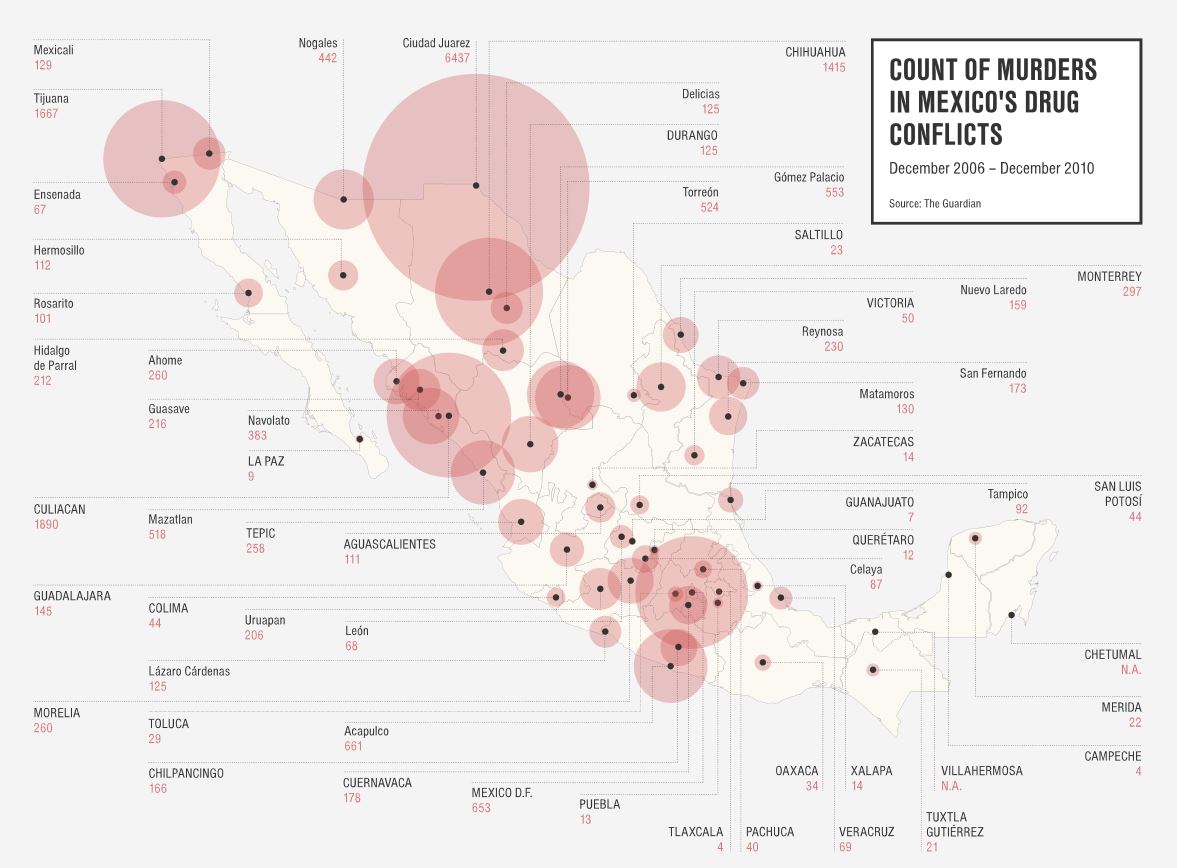 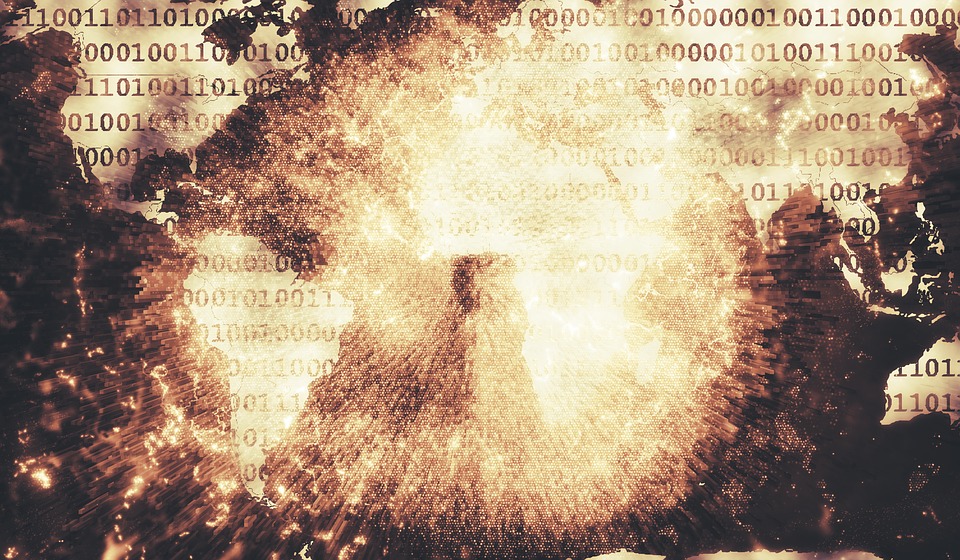