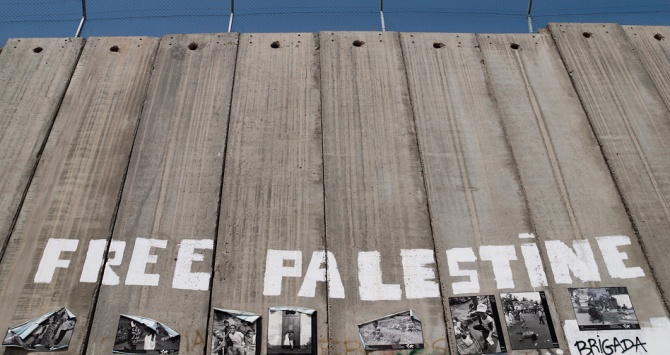 The Palestinian National Council (PNC) is expected to meet this month in its first session since 2009 to accept the resignation of Mahmoud Abbas as chairman of the Palestine Liberation Organization (PLO), along with more than half the Executive Committee’s 18 members. The PNC does of course have the option of rejecting some or all of the resignations, and in any case Abbas still wears several hats: he remains head of state, President of the Palestinian Authority, commander-in-chief, and head of the Fatah political party. Moreover, all those who resign are free to stand again.

Palestinians at home and in exile don’t know whether to laugh or cry at the unfolding spectacle, which may herald a succession process. Abbas, now 80, appears to have hand-picked Saeb Erekat, who has his own hefty record of past resignations, to handle the international community and intelligence chief Majid Faraj to control internal affairs.

Erekat was revealed in the leaked Palestine Papers to have bent over backwards to accommodate Israel, including largely giving up the refugees’ right of return to their homes and land. As for Faraj, he has used an iron fist to stabilize the West Bank and he oversees the hated security collaboration with Israel that keeps Palestinians occupied and subjugated. Whatever Executive Committee is elected (or re-elected) by the PNC is unlikely to have much influence in these spheres.

Where does all this leave the Palestinian people and their quest for justice and human rights? It is a gloomy landscape, although there are some bright spots.

On the political front, the divide between the two main Palestinian factions, Fatah and Hamas, is deepening by the day. Hamas, which is not represented in the PNC, is said to be negotiating a long-term ceasefire with Israel, despite denials.

Within Fatah itself, there is intensive politicking for the top posts in advance of the seventh general assembly slated for November. Indeed, it is feared the rivalry may spill into the streets and that Palestinians in the West Bank may find themselves welcoming a strongman like Faraj simply for safety’s sake.

These internal disputes leave the Palestinian leadership even more ill equipped to address the many problems faced by Palestinian refugees in Arab lands.

Palestinian refugees from Syria are not protected by the UN High Commissioner for Refugees (UNHCR) and are left to rely on what the cash-strapped UN Refugee and Works Agency (UNRWA) can provide. Meanwhile, Palestinian refugees in Ain Al-Hilweh camp, the largest in Lebanon, are fleeing fierce fighting between Fatah and an Islamist group.

The Palestinians’ political disarray, overseen by Abbas, leaves the way wide open for Israel to pursue its relentless colonization of Palestinian land. Israeli Jewish settler take-over and destruction of Palestinian areas are routine. Israel easily brushes off European Union and US protests. 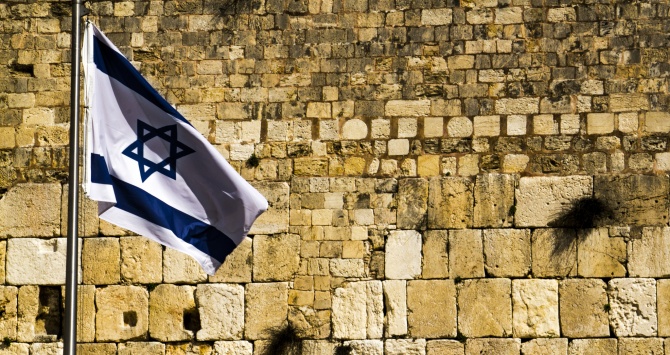 ‘Living where you don’t make the rules’: See Robert Wade’s personal reflection on the occupation of the West Bank.

Evidence of Israel’s ultra-right wing government’s indifference to the international community is seen in its assignment of Danny Danon to represent it at the United Nations. Danon has called for annexing “the majority” of the West Bank, leaving it “with the minimum of Palestinians.”

It is difficult to see how Abbas’s succession plan will make a difference in protecting Palestinians or fulfilling their rights. The Palestinians made many sacrifices to ensure that the PLO was recognized as their sole legitimate representative. The PLO’s legitimacy has, however, been seriously undermined since Yasser Arafat signed the Oslo accords with Israel. Under Abbas’s tenure, the PLO’s representativity has shrunk to dislocated enclaves in the West Bank, where PA security forces have served as Israel’s sub-contractor and enabled its illegal settlement project.

There are rays of hope. The Palestinian citizens of Israel offer one such ray. The way they overcame their differences to become the third largest party in Israeli elections last March, with a smart, savvy and unified leadership, should be a model to the rest of the Palestinian people.

Palestinian civil society is another ray of hope: it has repeatedly risen from the ashes — with steadfastness and creativity. The Palestinian-led Boycott, Divestment and Sanctions (BDS) movement founded 10 years ago has helped consolidate and grow what had been disparate boycott and divestment actions in the US and Europe. It has put Israel’s supporters in the US on the defensive and forced them to spend millions to counter Palestinians’ non-violent struggle for rights

Yet there are limits to what civil society can do. At present, it is strong enough to help prevent a sell-out of Palestinian rights in an agreement with Israel. And more importantly, it can keep the flame alive until there is a meaningful revival of the body politic. The Palestinians know that, more than anything else, they must re-create representative institutions that span besieged and battered Gaza and the West Bank, the refugees still stranded across the Arab world, and the exiles who yearn to go home.

This post, co-authored by Alaa Tartir and Nadia Hijab, was originally published in Le Monde diplomatique on Friday 4th September. Nadia Hijab and Alaa Tartir are, respectively, the Executive Director and Program Director of Al-Shabaka: The Palestinian Policy Network.