‘Life in a Time of Food Price Volatility’, a four year study of the impact of the chaotic food prices of recent years on the lives of poor people and communities in rural and urban communities in ten countries. DFID funded it (thanks!), and IDS were our main research partners. Ace Oxfam researcher Richard King worked his socks off managing the project, before going off to a well-earned rest at Chatham House. Now the project has published its findings in a special issue of the IDS Bulletin. And it’s free online, because unlike lots of other journals, IDS has taken the Academic Spring seriously and has gone full open access (but that’s a topic for another rant).

The research is fairly unique because we went back to the same communities year after year to see how the food price story unfolded, and combined this micro level research with macro number crunching to try and put together a more complete story than usual about how a global phenomenon like the food price spike of 2008 (and subsequent price volatility) fed through into poor people’s lives and then affected the wider society. In her article on the research methodology, Naomi Hossain (the brains behind a lot of it) captures this analytical framework in a diagram.

The conclusions of all this effort? This conclusion from the overall Introduction to the bulletin by Patta Scott-Villiers and Alexandra Wanjiku-Herbert:

‘The significance of the price shock comes through in every one of the country case studies. Millions of people have made decisions that though they may not be completely irreversible, are not being reversed. Life has changed. Homes have changed, women have found new roles, children have learned new ways of eating, families have re-oriented their centres of gravity. Our interlocutors in villages and urban areas showed how these shifts often came about quite suddenly. The costs of these changes can be seen in increased stress. The social fabric that people have relied on during previous cost-of living crises have started to unravel. Many stories tell of less solidarity between neighbours or even family members. The solidarity is still present, but it is less automatic than it might once have been. We saw more and more people turning towards the, as yet, unreliable, inadequate, badly timed and often corrupt, but less socially burdensome formal sources of welfare, because these come without expectations of reciprocity. In an age of price uncertainty and increasing demands on household income, many people feel that old style reciprocities are no longer suited to their lives.

Other stories tell of women having to fit in care duties after long hours of paid work outside the house, and cooking is getting quicker or even in some cases disappearing altogether. In many locations men are travelling further to work, only to find their jobs ever less secure; they are eating fast-food calories that often lack valuable micro-nutrients and they are increasingly eating apart from their families, changing the ways in which families interact.

Nutritional and poverty measures suggest that people have coped well, because the measures neglect the detail of

how coping and resilience is actually achieved and who is paying the price. There are all kinds of non-monetary effects on family, social or gender relations; there are psychological problems; people find themselves obliged to eat foods they fear. In development discourse, though concerns about micro-nutrients and non-communicable diseases have gained ground in recent years, the general perception is that we are making good progress because we can record increased income and increased calories. These achievements notwithstanding, if development means wellbeing, we are not making as much progress as we think. Calories and income are being bought at a cost of malnutrition, stress and attenuation of care. Of course, these shocks are also unlocking many kinds of beneficial opportunities as people react and look for new ways of making a living, educating their children and fulfilling their social and familial obligations.

The first price spikes were almost a decade ago in 2008. Recent stabilisation of prices may indicate that the situation is under control. But it seems that government social policy may be lagging a decade or so behind the reality for people under stress. Stabilising prices, while welcome, is neither assured, nor is it going to be enough to provide development opportunities to those who have already been forced to change their way of life, for whom high prices remain a crucial barrier to improvements to life and for whom cultural change has swept away much that they once could rely on. It is time to start thinking not only about stabilising the price of food, but also making it possible for citizens to have greater control over what and how they eat, alongside rights to care, equitable gender relations and a fair working environment.’

The Bulletin includes thematic articles on food prices, and lots of fascinating case studies with titles like ‘The Role of Fatalism in Resilience to Food Price Volatility in Bangladesh‘. I whole heartedly recommend the bulletin to anyone working on food or nutrition.

This post was originally produced for Duncan’s own blog From Poverty to Power. 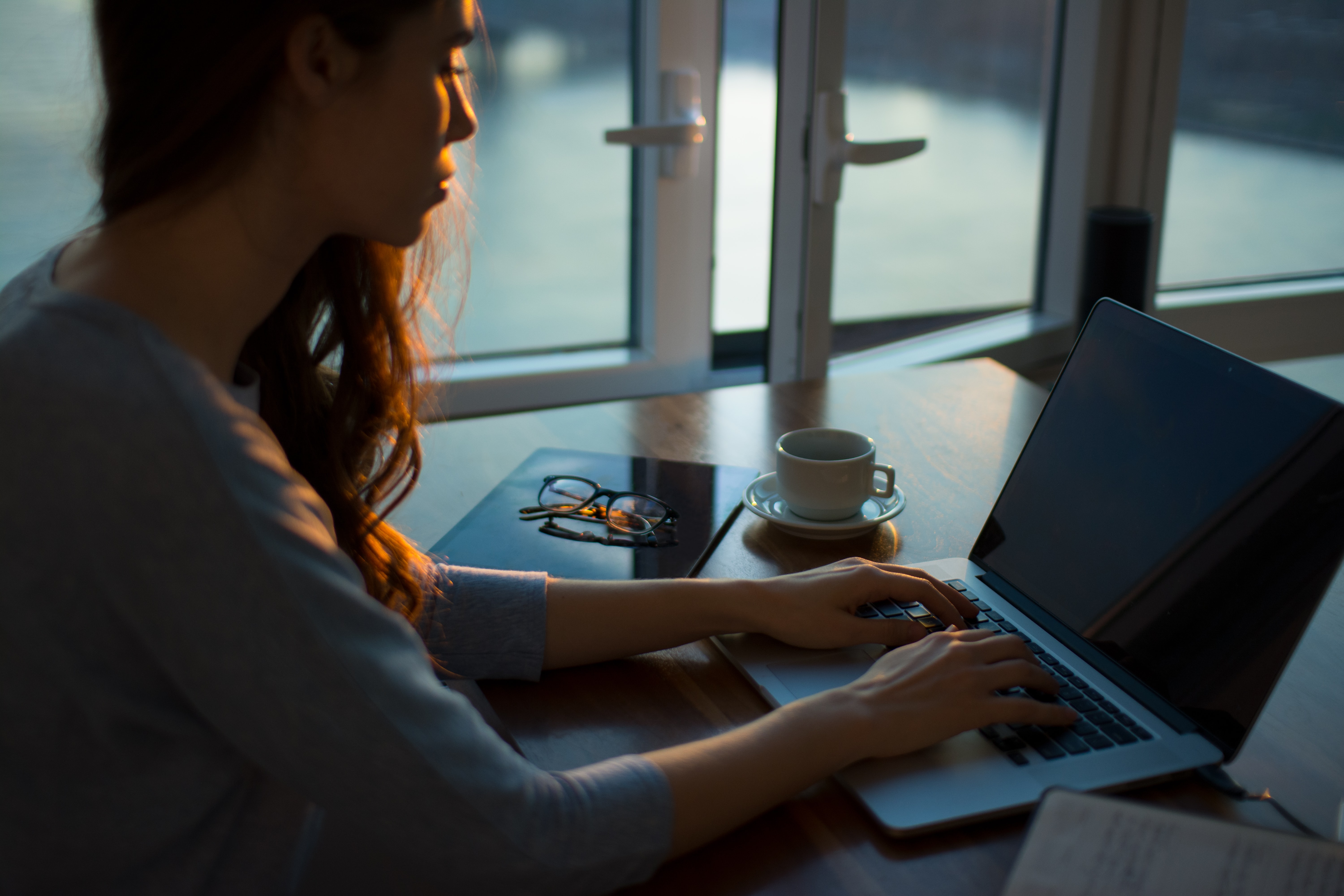 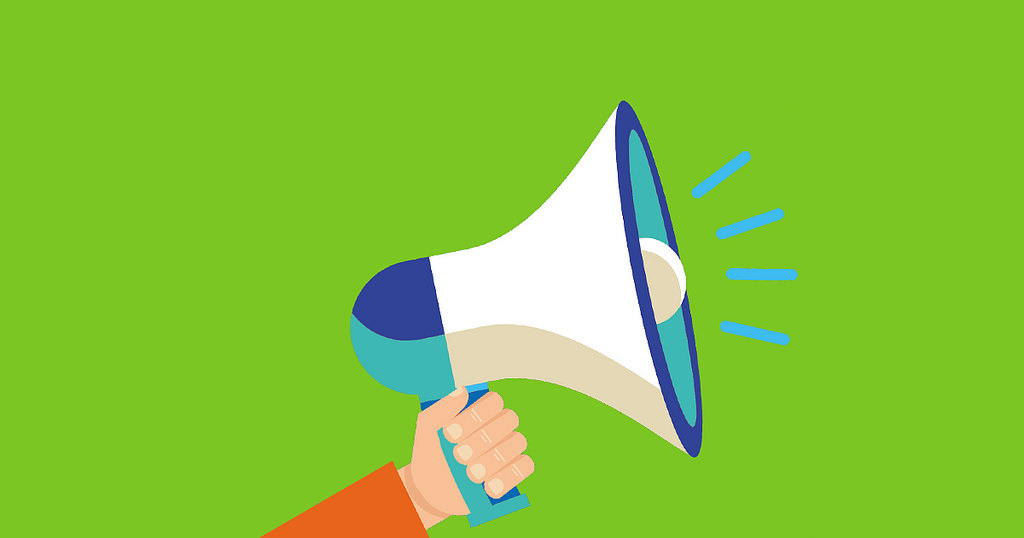 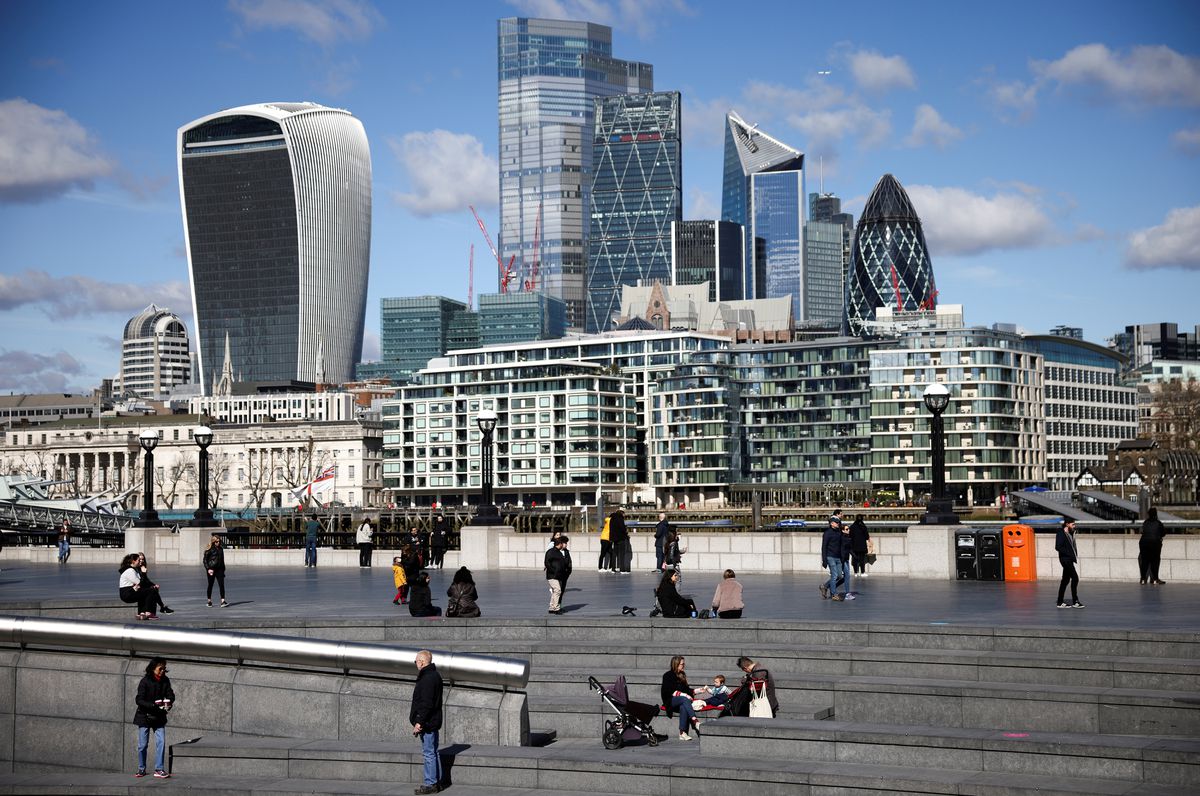