MSc Environmental Policy and Regulation candidate, Flora Parkin reviews Mathew Lawrence and Laurie Laybourn-Langton new book, Planet on Fire: A Manifesto for the Age of Environmental Breakdown, which encourages the reader to reimagine an economy that can foster a healthy and flourishing environment for all. 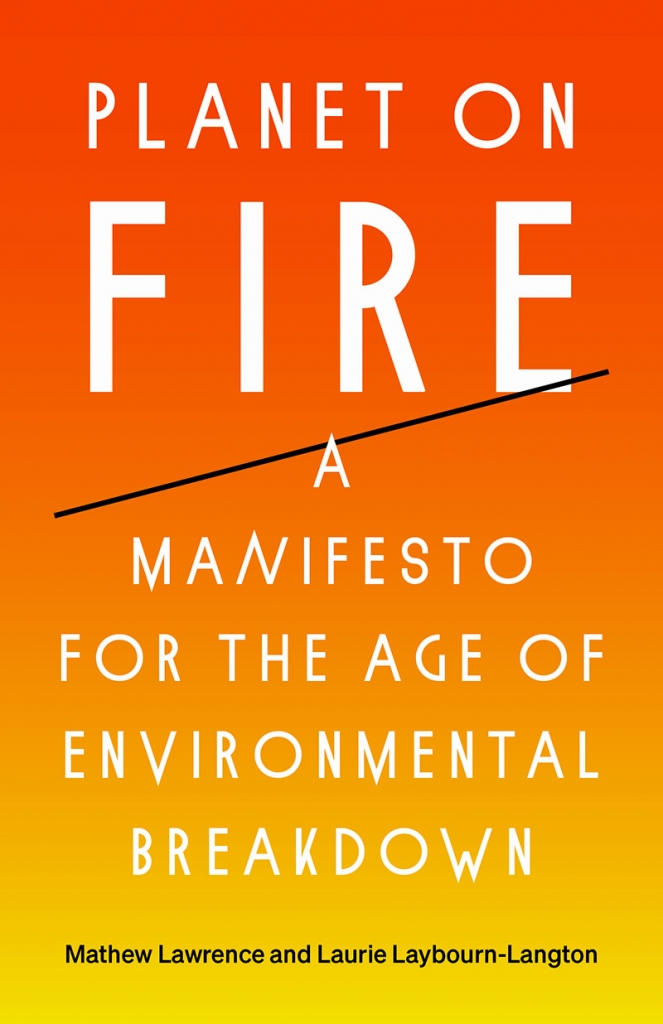 The breadth, depth and diversity of what flows from these pages is, at times, dizzying. Passages can feel close to overflowing with detail. The prose radiates urgency, intense with the sense of historic possibilities. Setting aside the baggage of labels like ‘degrowth’, ‘green growth’ and ‘ecosocialism’, Planet on Fire seeks to foster a new common sense attuned to historical realities, developmental needs, and ecological limits. Terminological choices feel intentionally visceral: rather than climate crisis, we’re facing “environmental breakdown”; biodiversity loss translates to planetary “destabilisation”; rather than utopia, this represents the “politics of life”. A dual approach permeates the book’s analysis: first, that seemingly permanent institutions can be made and unmade through politics and law (e.g. markets, finance, incentive-structures). Second, that economies need re-embedding in nature, social relationships and fairness.

Several policy areas resultantly emerge, rooted in the need to holistically rethink 1) finance, 2) ownership models, 3) work, and 4) a commons for the 21st century. First is the importance of definancialisation, including advocacy of green investment in the real economy, mission-driven public banks, green fiscal and monetary reform, and challenging the asset management industry. Second is promoting democratic economic ownership models, limiting shareholder influence and rewiring the perceived extractive compulsions of the corporation. Third, is the need to separate work and income, to decommodify the economy, decarbonise our use of time, and expand low carbon work such as care. Fourth, is the call for a 21st century commons: the sharing of resources and services stewarded for the public good, from digital infrastructures, to mobility, to land use.

Each of these policy domains represents a spectrum – from incremental to radical, short-term to long-term – to be adaptively applied in context. Strategically judged interventions can create space for new narratives and deepening subsequent change. Immediate priorities include recommendations for green COVID recoveries, rewriting rules on borrowing, and corporate governance reform. Many such ideas are happening at different scales already (mission-based budgets, community procurement, rewilding); this argument is not about a lack of sufficient ideas. What is instead lacking, is a combination of coherent stories about the past, and practical strategies to overcome the challenges of entrenched power in the present.

This attention to the fundamental importance of power is what makes Planet on Fire feel so credible, vital, and honest. So often the elephant in the room of progressive policy design in the global North and South, here power is tackled from the very first chapter, interrogating who has it, how they got it, how they exercise it, and how they hold on to it. For Lawrence and Laybourn-Langton, environmental breakdown is fundamentally a political crisis, in which structures of power and vested interests restrict systemic change and experimentation, both in and outside the state. For historical precedent, they turn to Thatcherism, the engineering of neoliberal statecraft in the UK, and embedded neoclassical norms in the global economy. Assessing how once-radical ideas progressed from local incubation under conservative-run councils, to digestible electoral promises, to deep structural changes once in government, prioritisation and strategic timing are identified as crucial for exploiting windows of policy opportunity. In the face of globalised power however, tools of statecraft must now be paired with a majoritarian coalition of social movements, progressive parties, and pressure groups for systems change. Constructive antagonism is necessary.

Attention to the entangled histories of colonialism and ecological devastation brings an internationalism to Planet on Fire, and a grounding in global climate justice. Advocating a “positive-sum internationalism” of common cooperation, the authors demand developed countries commit accelerated and expanded grant-based financial support to developing countries, aligned with historic emissions. However, calls for “honesty” and “truth” from international negotiators seem to underplay the complex challenges typical of global climate governance, where geopolitical tensions and vested interests constrain action in wicked ways. Suggestions to rapidly reform global economic institutions seem underdeveloped. Quizzed on international strategy at an IPPR book-launch Q&A, Laybourn-Langton proposed advocating human rights and equity framings of the international security implications of environmental breakdown, as a way to leverage influence in the UNFCCC through the UN Security Council. Alternately, bottom-up strategies proposed here for prefiguring global decarbonisation at the city, regional and national levels, align directly with the Paris Agreement and its emphasis on decentralised action, peer-to-peer international suasion, and the need for domestic leadership to amplify global ambition.

In sum, Planet on Fire refreshingly pairs a vibrant ecology of public policies with historical analysis of environmental breakdown. This leads to a focus on the core obstacles to globally just transitions today: politics and power. Whilst explicitly grand in scope, Lawrence and Laybourn-Langton convincingly argue that to be successful, decarbonisation must be part of a political strategy connecting reparative support for the global South, democratic economic ownership, and a new public commons. Starkly realistic whilst unflinchingly radical, Planet on Fire is a guidebook of hope for this crucial decade.

Flora Parkin (@FloraParkin) is an MSc candidate in Environmental Policy and Regulation at the LSE. She researches the role of natural capital in UK decarbonisation policy, and has written on queer natures and the Anthropocene. You can connect with Flora on LinkedIn here. 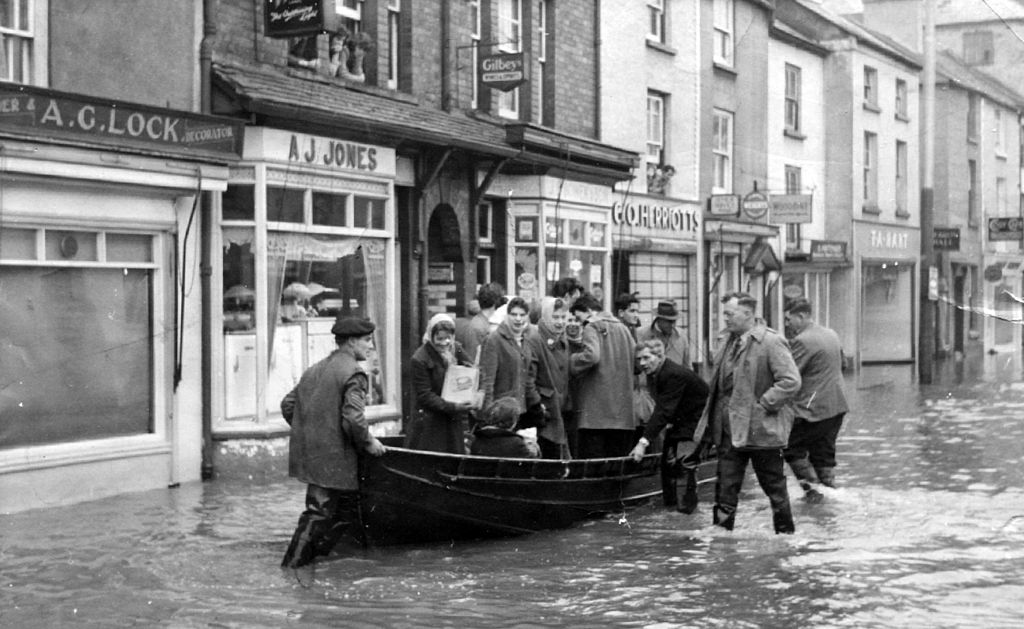 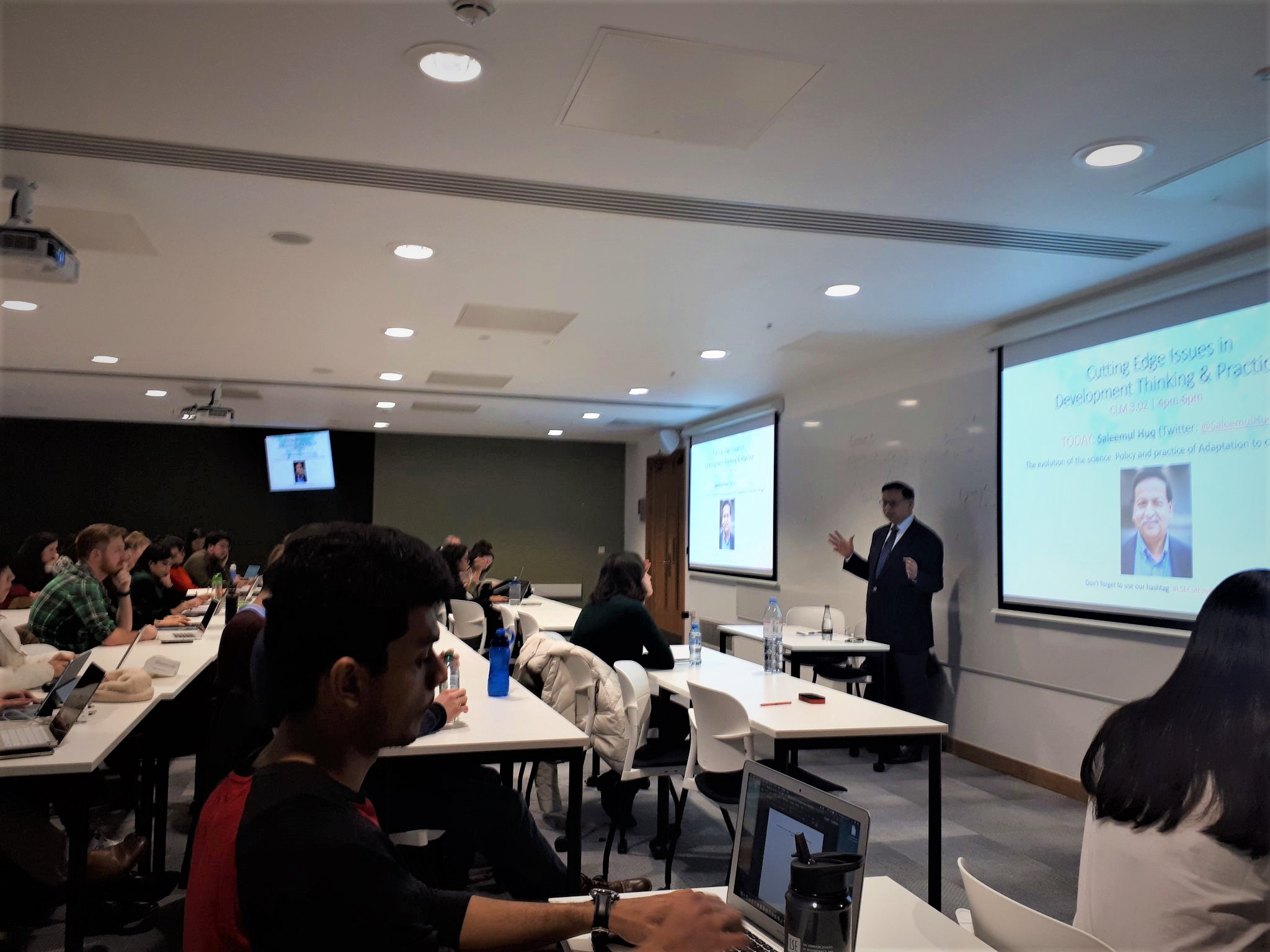 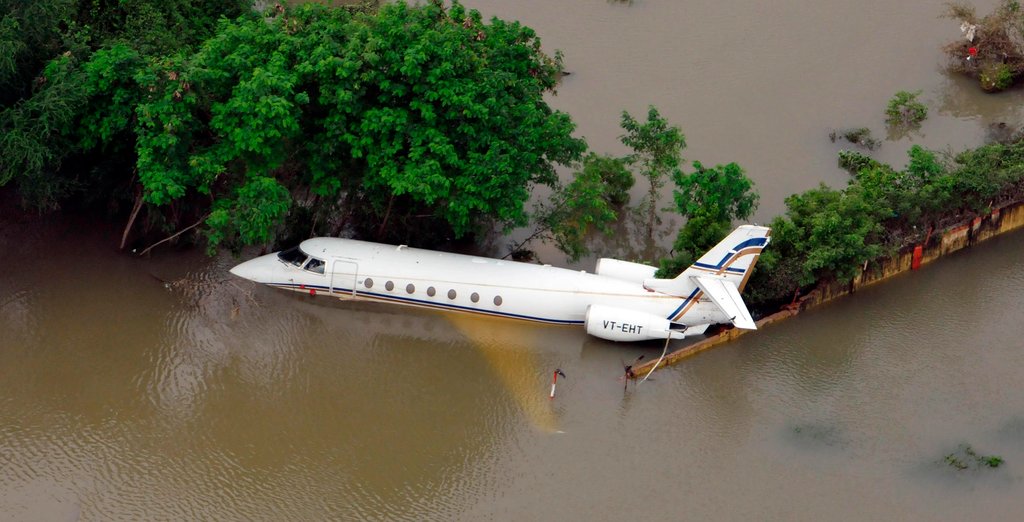 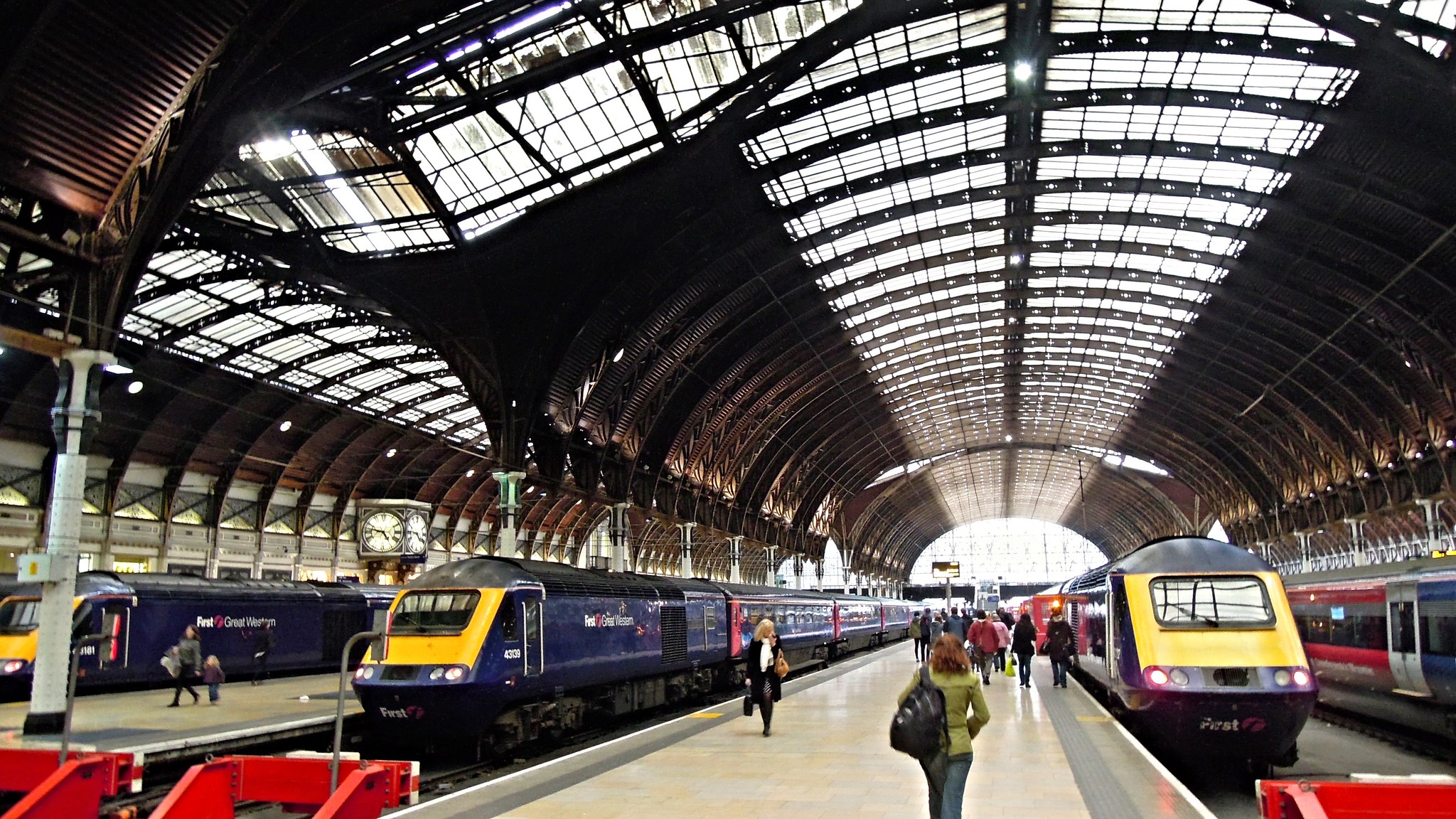