Data from various states suggest that COVID-19 lockdowns have done little to reduce the use of violence by criminal groups in Brazil. What has changed is governance, with criminal actors adapting to coronavirus by imposing curfews, restricting movement, promoting public-health messages, and discouraging price gouging – alongside their usual practices of extortion and drug trafficking. Such changes in violence and governance indicate that Brazil’s non-state armed groups continue to augment their power, and these gains may well persist once the pandemic has receded, write Ryan Berg (American Enterprise Institute) and Andrea Varsori (Urban Violence Research Network).

The COVID-19 pandemic has shaken the world and paralysed most national economies. And this is true even of illicit economies, with many criminal organisations seeing their freedom of action and profits squeezed as borders close worldwide. Yet the pandemic has also provided some non-state actors with opportunities to augment their power, as the case of Brazil reveals.

Violence and governance as proxies of power

The growing power of Brazil’s criminal groups during the pandemic can best be viewed through two lenses: violence and governance. Both serve as excellent proxies for the power of criminal groups and, fortunately, both are measurable despite the current lockdown.

Levels of violence serve as a good proxy of criminal groups’ power because violence is an essential ingredient of their claims to legitimacy. Some of Brazil’s criminal groups, such as the Primeiro Comando da Capital (PCC, First Capital Command) have the capacity to influence the country’s homicide rates due to their control over sanctioning of murders and over residents views on what constitutes “legitimate” use of force.

Governance serves as a useful proxy because Brazil’s criminal groups often dominate neighbourhoods in the urban periphery and provide governance functions in communities that are poorly served – if served at all – by state institutions. In normal times, they might mimic states and provide key public goods, such as trash collection and basic infrastructure, cable TV and electricity provision, and even justice and policing services. In an example suggestive of the mutually reinforcing nature of violence and governance, the holding of criminal tribunals shows how armed groups can ruthlessly apply disciplinary power through a literal monopoly on violence.

Criminal violence under lockdown in Brazil

With respect to violence, the data indicates a likely increase in its use by Brazil’s criminal groups during state-level lockdowns, as seen in both homicides and lethal crimes (a broader indicator that subsumes homicides). While both are rough indicators of criminal violence, a rise in these two rates makes a decrease in gang-related murders unlikely.

In most Brazilian states, the COVID-19 lockdown started around mid-March. Examining homicide and lethal crime rates for the month of April is therefore the best option when analysing trends in violence under anti-pandemic measures. While several important states have yet to disclose data for April, figures are already available for Ceará, Rio Grande do Norte, and Pernambuco. The governors of these states ordered the closure of all non-essential businesses in quick succession between 18 and 24 March.

Notably, in the aforementioned states, rival criminal groups are battling for control of criminal markets and territory. This is especially the case in Ceará, where drug trafficking routes to Europe have been disputed by four criminal factions since the mid-2010s. Although homicide rates fell considerably in 2019, a police strike in February led to a spike in homicides. A new spike was registered in April 2020, during the lockdown. More specifically, murders have been clustered in the poorer peripheries of the capital Fortaleza, where inter-gang violence is very common.

Rio de Janeiro state, historically beset by rivalries amongst criminal factions and friction with police paramilitary groups, also saw a rise in recorded homicides in March, and this has increase has been linked to several intense turf wars. Between March 13 and April 9 alone, turf wars have been reported in nine different areas, eight of which are within Rio’s metropolitan region. Thus, the lockdown does not seem to deter the use of violence by criminal groups where longstanding rivalries exist.

Criminal governance under lockdown in Brazil

With respect to governance, Brazil’s criminal groups have also proven to be nimble and adaptive during the pandemic. So far, they have imposed curfews, utilised mobile loudspeakers to broadcast public-hygiene announcements, and gone door-to-door to ensure compliance with quarantine measures. Criminal factions have postponed large social gatherings, such as the frequent dance parties staged for local entertainment.

Limited state presence in the favelas meant that the then Health Minister Luiz Henrique Mandetta was left with no other option but to dialogue with criminal groups to promote public health and negotiate safe passage for public health personnel.

In a sign of their growing power, criminal groups have distributed personal protective equipment and repurposed precursor chemicals used in the production of drugs to manufacture “hand sanitiser”. Criminal factions also managed to steal a shipment of 15,000 coronavirus tests and 2,000 units of personal protective equipment from an airport in São Paulo; these would have been sold and distributed had they not been recovered by Brazilian authorities. Criminal factions in Rio favelas such as Rocinha and Vidigal are effectively prohibiting entry to outsiders, which serves both to slow transmission of the virus and also to maintain the gangs’ socioeconomic role as providers. In the face of scarcity, Brazilian criminal groups have sought to control the price of goods on the open market by threatening violence against vendors to prevent price gouging.

That said, the factions’ daily bread of extortion continues in all of its usual forms, as does the trafficking of drugs. Despite coronavirus-induced trade disruptions, Brazil’s criminal groups continue to export illicit narcotics to their top destination, Europe, and seizures are up 20 per cent this year when compared to the same period of last year. The isolation and anxiety associated with social distancing measures have also led to increased international demand for illicit narcotics, with widespread panic buying despite rising prices.

Finally, the pandemic has augmented the governance power of criminal groups in another critical domain: prisons. Many of Brazil’s top criminal groups are based in prisons, with top leaders incarcerated and the prison experience remaining central to group identity.

Even in normal times, criminal groups fill the gaps in the state’s paltry delivery of essential goods and services throughout the country’s decrepit prison facilities, and they have leveraged their power even further during the pandemic. With the virus spreading rapidly through overcrowded jails and normal rights (like visiting hours) often being curtailed, criminal groups have gone so far as to take prison guards hostage in order to demand better conditions, sometimes even leading massive prison escapes.

Overall, COVID-19 has given Brazil’s criminal groups a new swagger. Trends in violence and criminal governance indicate that Brazil’s non-state armed groups continue to augment their power, and these gains may well endure once the pandemic recedes. When the country reopens completely, state and federal authorities are likely to encounter a highly altered landscape in which they have lost considerable ground in their fight against criminal factions.

Andrea Varsori is a co-coordinator of the Urban Violence Research Network (UVRN). 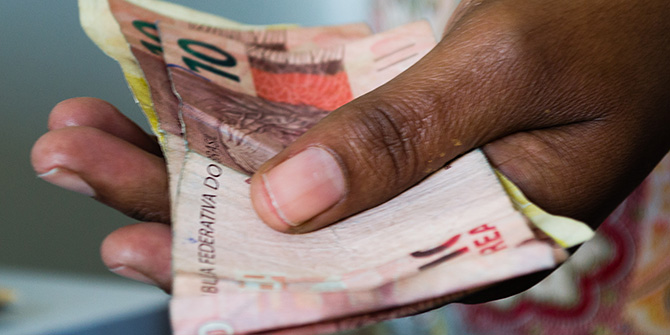 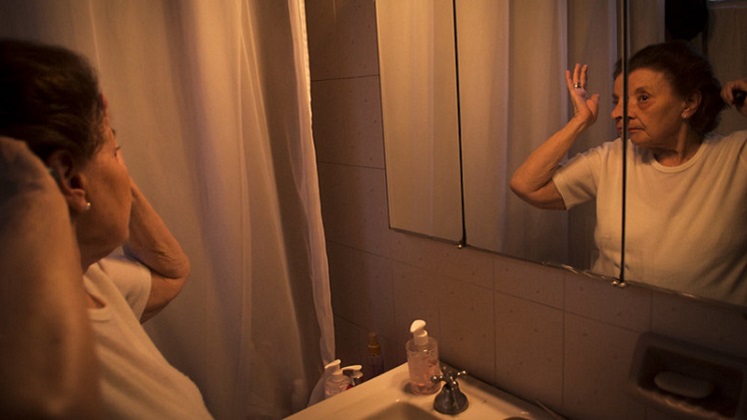 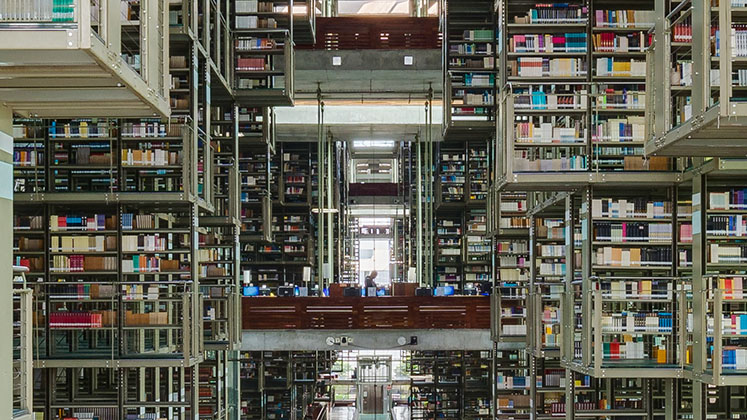