Eight months into the pandemic, more than 160,000 Brazilians have died from COVID-19, which represents the fourth highest per capita death rate in the world (as of 12 November). Yet even today, there is no sign that the government is getting the virus under control. How can we explain this massive human tragedy and finally change its course?

Was Brazil well-placed to deal with COVID-19?

It is important to realise that Brazil was relatively well equipped to face the pandemic when it first arrived in Latin America.

First, Brazil has a strong national health system (the Sistema Único de Saúde, or SUS), which was established in the early 1990s. Despite chronic underfunding, the SUS has successfully expanded access to health services, mainly through the Family Health Strategy. As universal health coverage has been shown to be a key determinant in managing the pandemic, Brazil was well-placed to prevent, detect, and respond to the crisis.

Second, Brazil has recent experience of epidemics, including yellow fever and Zika. These outbreaks highlighted the benefits of an SUS primary healthcare system that reaches deep into Brazil’s territory to cover 74% of the population, with family health teams tackling health conditions on the ground and at local level. The work of the 286,000 community health workers on the front lines of the country’s COVID-19 crisis has been noted by the national and international community, particularly because of their close and ongoing relationships with local families and their apparent success in fighting the pandemic. The SUS also has a strong track record and significant expertise in epidemiological surveillance, not least because its health system dataset (DATASUS) provides rich and relevant information on national health and access to healthcare.

But if Brazil was in a relatively strong position, what went wrong once COVID-19 arrived? Crucially, the problem was not the health system, but rather a pre-existing political crisis that was exacerbated by the pandemic.

Where usually we might expect a crisis to provoke a national pulling-together, instead we see increasing political (and epidemiological) polarisation. On the one hand, the federal government has taken a laissez-faire approach, with its few and minor public health interventions apparently secondary to its desire to keep the economy ticking over. On the other, numerous state and municipal administrations have sought to protect their constituents through public health measures, but these have then been perceived as political opposition by the Bolsonaro government.

But make no mistake, this is not simply an absence of coordinated action to combat the pandemic: the federal government deliberately acts to spread the disease. The president in particular has encouraged people, and especially the most vulnerable, to expose themselves to the virus.

“So what?” Bolsonaro asked after 5,000 deaths. “What are you afraid of? Face it!”, he commanded when we reached 91,000 deaths; after all “everybody dies”. At 100,000 deaths, he felt only that “we have to go on”. And days ago, with 162,000 Brazilians dead, he used a ceremony at the presidential palace to warn that “we can’t run away from it, run away from reality; we have to stop being a country of faggots”.

Against all public health advice, he encourages large public gatherings; he meets people without wearing a mask; he promotes the use of unproven medicines; and, more recently, he has even begun to make speeches that discourage people from participating in any future vaccination campaign. These populist, anti-science positions divide society even more, and at significant human cost.

Up until July, the federal government had invested only 30% of the emergency resources available for health policies. Priority emergency assistance also went to large companies at the expense of small and medium-sized firms, whereas disbursement of the emergency cash transfer programme for the socially vulnerable was both late and ineffective.

In terms of monitoring and understanding the virus’s spread and impact, the Ministry of Health has failed to produce systematic and timely indicators that would allow decision makers to coordinate a more effective response. Federal data continues to lack coherence with other sources, and many important data are not even collected. Epidemiological surveillance has also been negligent. The federal government has opted for “rapid” serological tests instead of RT-PCR, though the latter represent the most effective means of diagnosing COVID-19.

Together, these actions of the federal government have made Brazil’s response to the pandemic one of the very worst in the world.

The World Health Organization suggests that the rate of positive COVID-19 results should not exceed 5% of tests over a period of 14 days, but the rate in Brazil was 33.2% in August, which is the second highest positivity rate in the world. Brazil also has the highest death rate of nurses infected by COVID-19 and the highest number of maternal deaths linked to COVID-19, with most owing to serious failures of care. These deaths have been described by researchers in mortality studies as state-led feminicide.

In rural areas, the prevalence of COVID-19 is also increasing rapidly, with an alarming mortality rate and the collapse of local health systems. By 11 November 2020, 871 indigenous people had died from COVID-19, and there were 38,978 confirmed cases, which many commentators have seen as a form of genocide.

Overall, the Brazilian tragedy is explained mainly by federal-level failures, which effectively neutralised the strengths of the SUS. Just as important as the vaccine itself will be our efforts to immunise the SUS against the ravages of successive governments, which ultimately hurt the Brazilian people.

Though we may be embarrassed by our government, we are proud that the SUS still resists, managing at least to prevent this top-down catastrophe from taking the lives of even more of our fellow citizens.

Dr Michelle Fernandez is Professor and Researcher of Political Science at the Political Science Institute, University of Brasília. Her research focuses on public policy, policy implementation, and policy evaluation, with an emphasis on health policies.

Dr Deisy Ventura is a Professor in Global Health Ethics and Director of the PhD Program in Global Health and Sustainability at the Public Health School, University of Sao Paulo, Brazil. She focuses on the human rights situation during international health emergencies, amongst other critical studies in global health.

Dr Melania Amorim is Professor of Gynaecology and Obstetrics in the Faculty of Medical Sciences, Federal University of Campina Grande. Her research focuses on humanisation of childbirth and birth. She is a consultant to the World Health Organization (WHO) and a defender of reproductive rights and female autonomy.

Dr Lorena G. Barberia is Assistant Professor in the Department of Political Science at the Universidade de Sao Paulo. She is the scientific coordinator of the Solidarity Research Network Public Policy and Society, an inter-faculty initiative that seeks to improve the standard, calibrate the focus, and improve the quality of government actions during the COVID-19 crisis in Brazil.

Dr Tatiane Moraes de Sousa is an Assistant Researcher in the Health Information Laboratory at the Oswaldo Cruz Foundation (Fiocruz). She has worked with projects related to the social and environmental determinants of health with a focus on the evaluation of health services and population health. 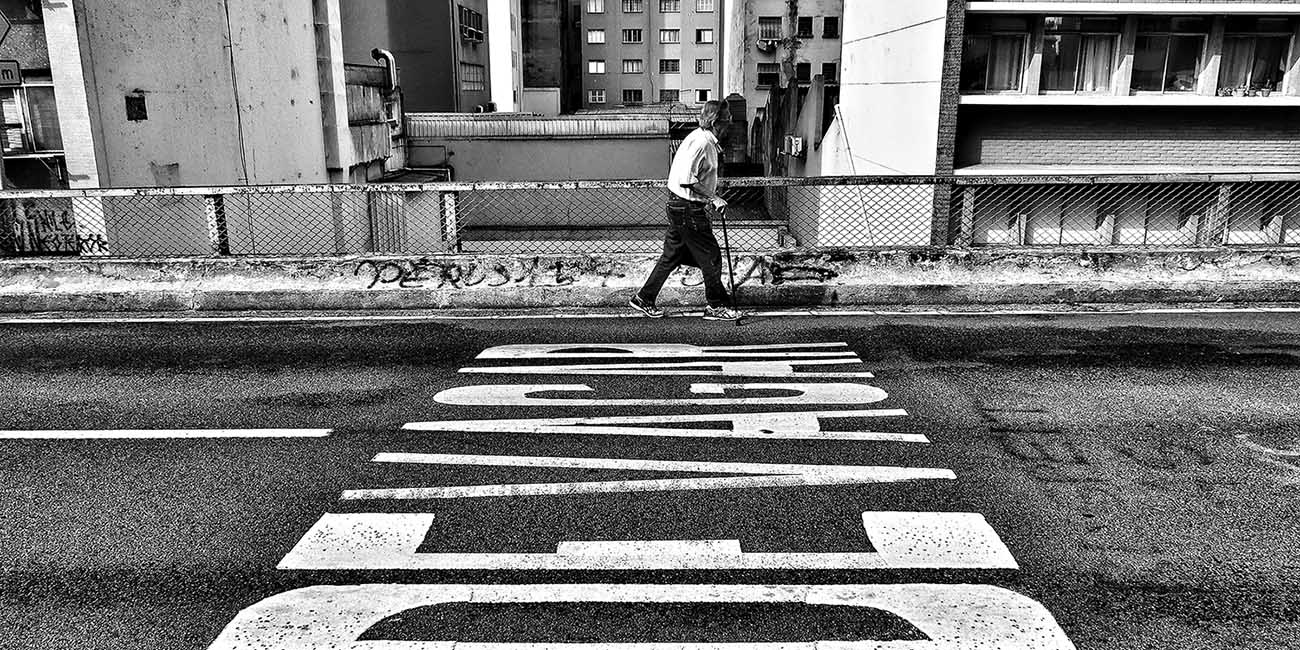