LSE London research and researchers featured strongly in the Examination in Public of the Mayor Khan’s New London Plan during the early months of this year, the Inspectors report on which has now been published on the GLA website.

For the first time, researchers from the School took a direct part in the hearings, as the only academic group among invited participants, with Professors Ian Gordon and Christine Whitehead, Dr Alan Mace and Kath Scanlon contributing very actively in 9 of the hearings (for which written evidence was also submitted).

In the run-up period to and during the Examination period, the LSE London group – based in the Geography Department – ran a series of roundtables and seminars with other EiP participants and invited experts/practitioners. These provided useful inputs to the debate and raised issues of both principle and practicability.

The Panel’s report, which the Mayor is now considering, includes two significant recommendations:

Both of these responded to arguments in which the LSE London group had played a leading role. We also endorsed the controversial removal of permissible density ranges from the Plan, as recommended by LSE London research which highlights past failures in implementation.

We were also somewhat encouraged by the Panel’s expressed lack of confidence that recently developed relations with other Wider South East authorities are adequate to resolve long term challenges about how to ensure the accommodation of high growth levels in the region. We were much less happy – to say the least – about the Panel’s simple acceptance of a (highly disputed) Mayoral claim that London was already close to meeting the Panel’s (reduced) target of 52,000 p.a. for housing delivery in London. In this context, the latest government statistics show around 36,000 net additions in London in 2018/19, the second-highest level this century.

These are issues that LSE London and our colleagues across the capital intend to pursue, in the run-up to Mayoral elections next year – especially given the leaked response by the Mayor, which suggests he intends to reject most of the major recommendations of the independent Panel. London has lacked serious public debate so far about the policy issues begged by the Mayor’s New London Plan, leaving a lot of catching up to be done in the next 6 months. 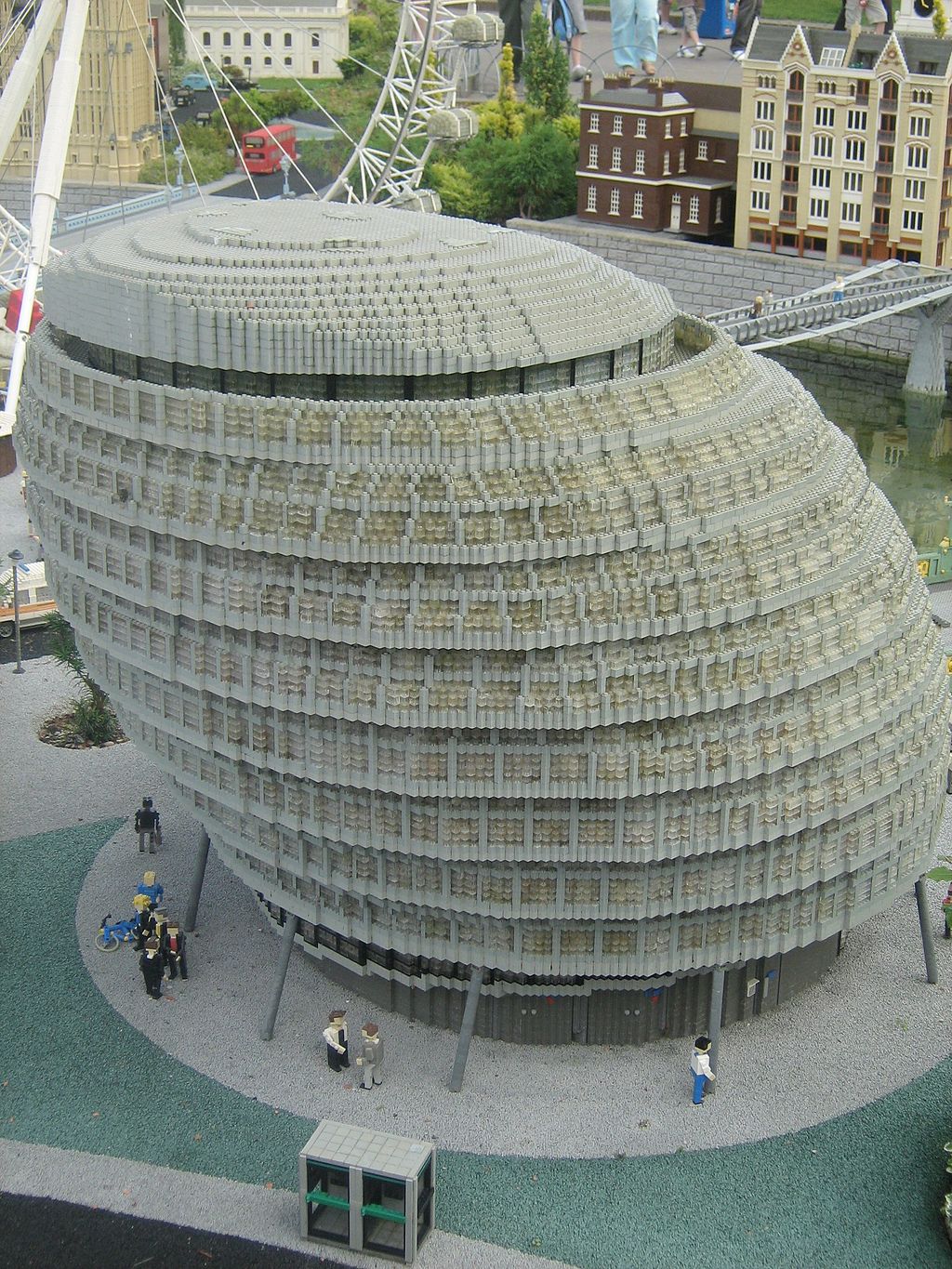