Kerwin Datu finds some ideas relevant to the redevelopment of East London inJon Pierre‘s recent book on urban politics, but feels it is ultimately let down by a lack of insight.

How are our cities governed? What do we assume the purpose of governance in a city to be? Should a city’s efforts be directed towards efficiency of services, the inclusion of stakeholders, economic growth, or wealth redistribution? Jon Pierre, Professor of Political Science at the University of Gothenburg, argues in The Politics of Urban Governance that the answers to these questions will decide how the institutions of governance are designed within a city, and that once designed, these institutions make certain kinds of political interests and choices easier to adopt than others. In Pierre’s view, urban politics is not simply the interplay of actors within the city, but also the interplay of institutions, which shape how much room to manoeuvre each actor has.

The incompatibility of different institutions and different political choices is made clear in the following passage: “cities that cater primarily to business interests will alienate core democratic constituencies, whereas cities that prioritise participatory democratic debate about how to develop the city will appear hostile to private capital, which may choose to move to more favourable locales.”

Pierre proposes four models of urban governance. The managerial city aims for efficiency, outsourcing its services to local contractors, and tending to make cost-cutting an axiomatic principle of government, instead of one policy option amongst others. In the corporatist city, the inclusion of stakeholders is axiomatic, making the process of political debate potentially more important than the optimality of their outcomes. In the pro-growth city, economic development is paramount, and in the welfarist city it is the redistribution of wealth and the accessibility of public services that holds centre stage.

One can easily imagine how this might apply to an area like East London. As shipping and industry declined, London’s leaders and polity could have demanded that jobs be propped-up and industries rescued, following a welfarist frame of mind. Authorities could have enlisted the unions and the local communities to develop their own visions for the replanning of the area, as the radical planning movement had hoped. But the establishment of the London Docklands Development Corporation created an institution designed to fix the politics of East London permanently within a pro-growth model of governance, focused on property development, new enterprise and job creation, and making community planning and protectionism impossible.

Yet theories of urban politics are slow-moving beasts, taking decades to evolve beyond the frameworks sketched out in the earliest seminal papers, with enigmatic names like “the smoke-filled room”, “growth machines” and “urban regimes”. They are often extremely ad hoc, as these names suggest, and built on the analysis of too few cities—strange, given the plethora of municipalities available for study in the world. Pierre’s institutional theory is no exception. This book shows little evolution beyond an article he wrote for the Urban Affairs Review in 1999, itself based on a conference paper from 1997. The four models are the same, and even the subchapters and tables are almost identical. It is even stranger that the book makes no reference to any evolutions of this framework by other authors in the intervening period, such as DiGaetano and Strom who in 2003 proposed in the pages of the same journal a similar framework, which dropped “pro-growth” and “welfarist” in favour of “clientelistic”, “pluralist” and “populist”.

In fact, the book seems reluctant to engage with its intellectual context on a number of fronts. There is little discussion as to why this taxonomy and not others, whether the taxonomy is static, universal, complete, or whether it is ad hoc and open to new models emerging in the future. There is little on the empirical applications, with only the most cursory examples showing how any of the models manifest in real cities. The impact of important historical shocks like September 11 and the global financial crisis seem to go unnoticed. At one moment this lack of consciousness results in a frightfully misworded declaration: “the era of nation states coming to the rescue of declining companies is clearly over.”

But there is also a more fundamental question that is overlooked. Who shall be governed? Who ultimately has the right to benefit from the efficiency, the inclusivity, the prosperity or the equity that local institutions are designed to deliver? Often the book gives the impression that while institutions shift and evolve, the underlying population remains static. What of immigration, both internal and international, which results in floating populations that lack legal and political rights and are therefore invisible to the institutions of governance? How do professional elites, migrant workers, or refugees fit into the models? What of metropolitan or interstate areas, where services and infrastructure paid for by one constituency are enjoyed by others?

To be fair, the taxonomy may well be robust enough that it would be short work for other scholars to apply it to the questions and circumstances brought to light here. The wonder is that this work was never done in the fourteen years it took for this book to come to fruition.

This review was first published on the LSE British Politics and Policy blog on 24th April 2011. 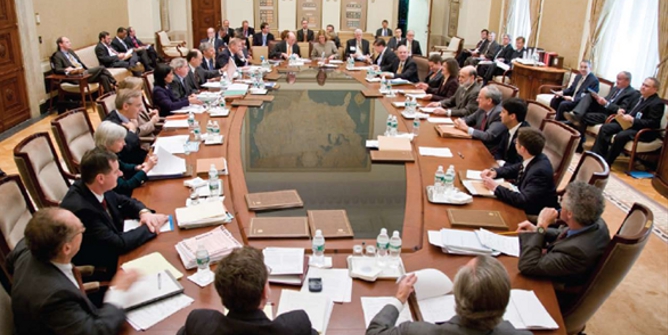 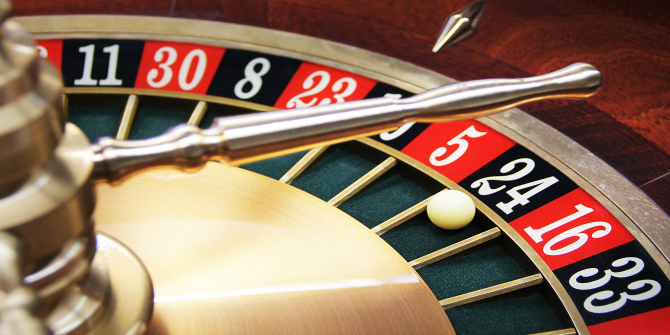