Politicians and the political process, even in ostensibly democratic countries, can be deadly. James Gilligan’s book details how over the past century, whenever America’s conservative party have gained the presidency, the country has repeatedly suffered from epidemics of suicide and homicide. Daniel Sage finds the book an enlightening study, and also an important example of the increasingly powerful relationship between epidemiology and social science. 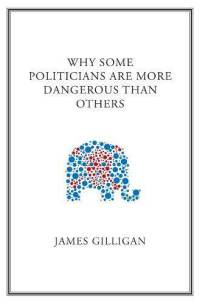 Why Some Politicians Are More Dangerous Than Others. James Gilligan. Polity Books. September 2011.

In this new book by James Gilligan, Clinical Professor of Psychiatry at New York University, an attempt is made to solve a very particular American murder mystery. This mystery, tracked over 100 years of US data, centres upon an extremely notable pattern in longitudinal rates of homicide and suicide (‘violent death’). The pattern shows that the rate of violent death rises when a President is a Republican, and falls when a President is a Democrat.

So for example, when the Democrat Woodrow Wilson was in office between 1913 and 1920, violent death rates fell from 23.3 per 100,000 to 17.4. Then, between 1920 and 1932 – when three Republicans were president – the death rate escalated to 26.5. In today’s terms, Gilligan points out that a one-point increase the violent death rate amounts to an extra 3,000 deaths per year. When it rises by several points – as it consistently has under Republican administrations throughout the twentieth-century – it constitutes an ‘epidemic’ of violent death.

Gilligan’s main task in this book is to explain this trend. In other words, what is it about the Republican Party which tends to incite violence and what is it about the Democrats that tends to reduce it? Gilligan argues that economic conditions – such as unemployment, inequality and economic growth – are the prime determinants of violent behaviour. When economic conditions deteriorate, Gilligan points to a powerful body of evidence which strongly suggests a causal link with violence. The important thread to the argument is that these conditions have been far more likely to worsen during Republican administrations than they have under Democratic ones.

However, it is the question of why economic woe induces violence which gets to the root of the murder mystery. Gilligan’s answer is that violence intensifies the presence of shame, such as that caused by unemployment, low status and an inability to make valued contributions to society.  All in all, it is argued that Republican policies are more likely to culminate in ‘shaming’ significant swathes of the American population and when this occurs, rates of violent death increase to epidemic levels.

In fact, Gilligan takes his argument one step further and argues that the social fabric of America is one which is weaved by shame. It is built upon “competition for superior status in an honour-shame hierarchy”: a “recipe for violence”. The solution is the “protect people from shame” by eliminating social inequalities and status differences within a more egalitarian system. This might be an argument which British readers of Richard Wilkinson and Kate Pickett’s The Spirit Level are familiar with, through its argument that the psychosocial effects of high inequality cause a wide range of health and social problems.

But how convincing is the argument that the real issue with economic poverty and social inequality is the psychological conditions they induce? Could it not be that violence and other social problems are still a matter of material – not purely psychological – disadvantage? The necessary conclusion from Gilligan’s thesis is that a less ‘shame-driven society’ would, of its own accord, work to reduce the occurrence of violence. This is supported by his work in the American prison system where he argues that violence was reduced by changing the ‘culture’ of the prison. The obvious danger of this approach is that it side lines, or even ignores, the material and structural conditions of poverty. Perhaps as a result, Gilligan offers little in the way of how the economic structures of power which shape America’s ‘shame-driven society’ can be reformed for the better.

Despite these limitations, Why Some Politicians Are More Dangerous Than Others is an enlightening, empirical study. It is also an important example of the increasingly powerful relationship between epidemiology and social science. By fusing together the scientific rigour of evidence-based medicine with a wealth of theoretical insights from the social sciences, Gilligan’s book and others – such as The Spirit Level – are providing new and exciting ways of understanding the social and economic determinants of health and well-being. They are also, perhaps even more importantly, providing policy-makers and politicians with answers about how we can improve health outcomes, deal with social problems and redress economic inequalities. 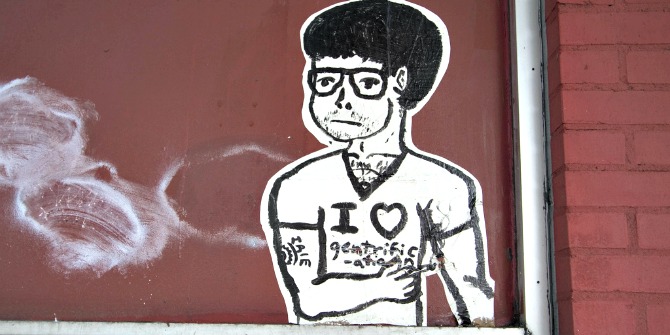 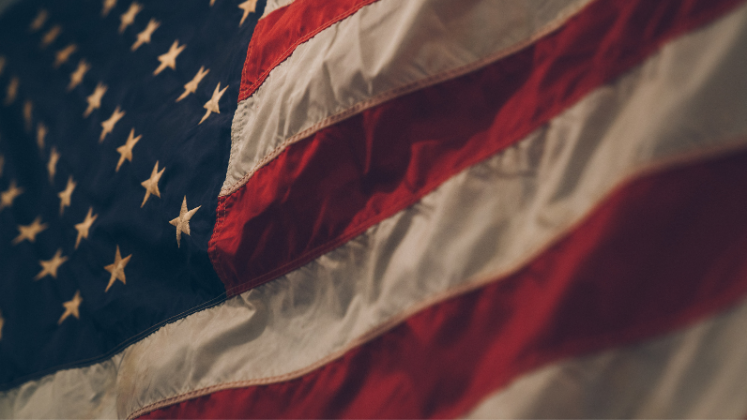