Tom Watson and Martin Hickman argue that Rupert Murdoch’s newspapers had been hacking phones, blagging information, and causing emotional stress to those in the public eye for years, but it was only after a trivial report about Prince William’s knee in 2005 that detectives stumbled on a criminal conspiracy. Dial M for Murdoch aims to give the first connected account of the extraordinary lengths to which the News Corporation went to “put the problem in a box” (in James Murdoch’s words), how its efforts to maintain and extend its power were aided by its political and police friends, and how it was all finally exposed. Burcu Baykurt values Watson and Hickman’s extensive illustration of what the press should not do in a democratic country.

When the Milly Dowler phone hacking scandal broke in July 2011, the suffocating influence of the Murdoch press on the corruption of politics and journalism was not really news to many. But the details of the saga did lay out the shocking extent of a series of amoral practices that involved not only phone hacking, but also spying and blackmail. The following Leveson Inquiry has revealed the range of unethical journalism embedded in and promulgated by News International and those who in some way willfully blinded themselves to the alleged lawbreaking and cover up. While Leveson junkies may be quite acquainted with many names and events, Dial M for Murdoch offers a cogent account of the most important political communication story of the year, if not the decade.

With a tribute to Hitchcock in its title, the book lays down a vitriolic analysis of Murdoch press and the phone-hacking scandal, traced back to the late 1990s. Tom Watson, the Labour MP for West Bromwich East, has doggedly worked with Freedom of Information requests and in collaboration with a range of journalists, lawyers, and whistleblowers to divulge and publicize the wrongdoings at News International. Writing with Martin Hickman, a journalist at the Independent, they chronicle the political and economic interests that undergird the editorial culture at News International, the cornerstone events that gradually formed the anti-Murdoch coalition, and the extent of collusion on many levels of political and media institutions in Britain. The book has a difficult task to achieve: telling a story that has been told numerous times in many publications. But the authors manage to recount the events into a bold and sweeping narrative with thriller-style twists.

While the book is a solid journalistic account of the phone-hacking saga, it also tells a highly personal story – even though the authors choose to narrate it in the third person. It is quite well known by now how Watson has heroically devoted his time and resources to investigate a series of hacking and snoops, of which he himself was a victim. In addition to the infuriating details of hacking, bribery, destruction of evidence as well as editorial decisions inside News International, Watson’s personal struggles, fears, and anxieties not only add more drama to the already sordid account of the scandal, but also give a glimpse of the emotional damage that the other victims may have suffered throughout those years.

The underlying objective of the book is to unveil the boundless power of media that was concentrated in the hands of Rupert Murdoch and his cabal including his son James Murdoch, and journalists such as Piers Morgan, Rebekah Brooks, and Andy Coulson. How this power shaped the journalistic culture in News International is expressed in Andrew Neil’s words, who was the editor of the Sunday Times between 1983 and 1994: “When you work for Rupert Murdoch you do not work for a company chairman or chief executive: you work for a Sun King … rewarded with money and status by a grateful King as long as you serve his purpose, dismissed outright or demoted to a remote corner of the empire when you have ceased to please him or outlived your usefulness”.

Outside of the newsroom, the power of the Murdoch press becomes a restraining force against any challenger as the authors quote the former MP Adam Price: “I was told by a senior Conservative member of the committee, who I knew was in direct contact with the executives at News International, that if we went for her (Rebekah Brooks), they would go for us – effectively they would delve into our personal lives in order to punish (us)”. The book also sheds light on how endemic those illegal journalistic practices were within the whole industry. As the late Sean Hoare, an ex-News of the World journalist and a whistleblower, explained, the reporters were mostly told to get the story no matter what and could not question the technique because “such was the culture of intimidation and bullying that you do it”.

While the long lasting cover up of illegal practices at News International are at the center of the book, the account of how the rest of the media, the politicians, and government officers were complicit in that is equally, if not more, shocking and alarming. Watson and Hickman insistently condemn the blindness of the British media, as they believe “any British newspaper could have found the evidence had it looked; but most British newspapers did not want to look”. Watson also admits “ultimately this scandal is about the failure of politicians to act in the interests of the powerless rather than themselves”. While such collective blindness and political self-centeredness maintained the corrupted power of Murdoch press, the authors do not fail to acknowledge that it was a collective investigative commitment and endeavor undertaken by a number of journalists, whistleblowers, and lawyers that unraveled the extent of the scandal.

The book highlights a series of institutional as well as personal failures in the phone-hacking scandal, but the authors are insufficiently blunt when it comes to arriving at structural conclusions concerning the state of media policy and regulation in Britain. Although they convincingly argue that Murdoch’s mode of business created the conditions that were conducive to illegal practices such as phone hacking, what went wrong at the News of the World was not solely a Murdoch or tabloid exception. It was the insatiable appetite for profit across the media that enabled corruption and let business interests drive editorial decisions. The unchecked consolidation of the industry and self-regulation left to the media owners resulted in an utter breakdown of accountability, some of which were ostensibly seen through the evidence given at the Leveson Inquiry.

Watson and Hickman give an extensive illustration of what press should not do in a democratic country. To have their say in the debate of what would be the better standards for a free and accountable press would have been a valuable contribution since they had first hand experience in the consequences of both the good and the evil power of media. Dial M for Murdoch is a must read for anyone who is at all interested in the relationship between media and politics. I would particularly recommend it to students and scholars of political communication, media policy, and comparative politics. 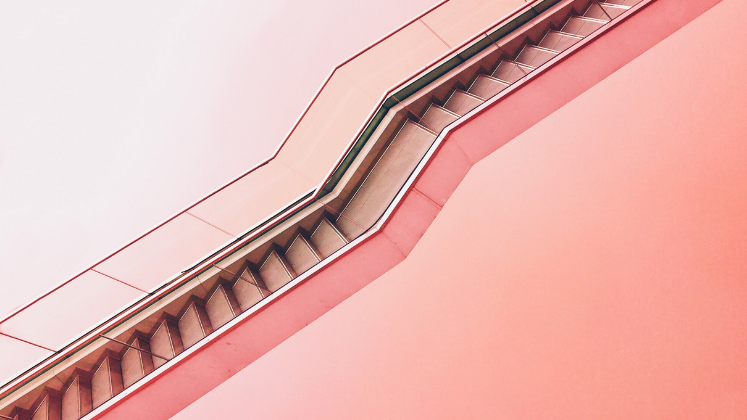 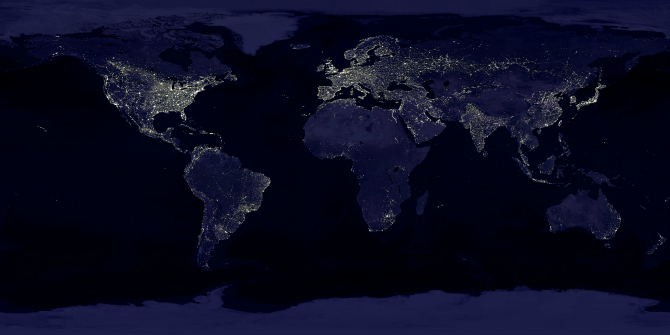