In General Theory of the Precariat: Great Recession, Revolution, Reaction – available for free on the publisher’s website – Alex Foti aims to bridge a gap in current literature on precarity by integrating the historical emergence, political role and demands of social movements and the precariat into economic theory. While this concise book does not yet offer the ‘general theory’ of its title, it is a brilliant analysis of the composition of the precariat that will be a must-read for anyone interested in social movement studies, radical democracy and Marxian class theory, writes Alessio Kolioulis. 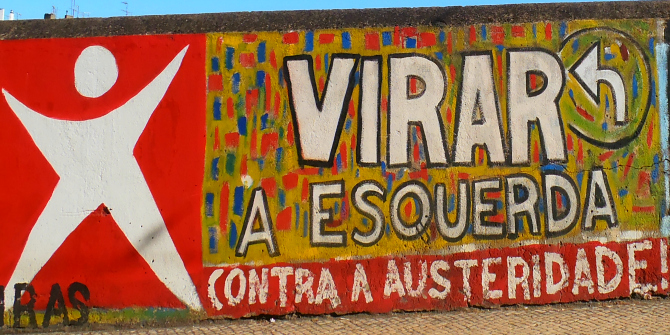 The precariat has shed some of its anarchist and communist purity in order to experiment with forms of radical democracy based on popular mobilization and electoral consent (112).

Alessio Kolioulis is a Double PhD candidate in Aesthetics (Paris 8) and Urban Studies (Rome La Sapienza), with a thesis on techno music, urban territories and social ecologies. He is a Visiting Research Scholar with the Sonic Research Group at London South Bank University. Alessio published articles with journals such as Dancecult, Mediapolis and Millepiani Urban and is an editorial board member of Eterotopia France, an independent publishing company, and engagée, the Journal for Political and Philosophical Interventions.