The words that launch a book review can often be the hardest to write, but there are many structural devices and stylistic choices that reviewers can employ to engage their reader, writes Amy Mollett. In the first in a series of posts on writing book reviews, Amy highlights some of the most interesting forms that LSE Review of Books contributors have used to attract the attention of their readers. 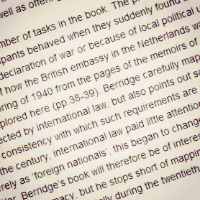 The LSE Review of Books has published the work of over 250 academic reviewers from across the world, and later this year we’ll publish our 400th review. Each review is a thoughtful and measured piece of work, and I’m always fascinated to see how reviewers make use of a variety of devices in their writing to keep their reader engaged.

Opening sentences can be some of the hardest to write as reviewers are faced with the challenge of selling their work to readers in a matter of seconds. In the knowledge that the majority of online readers scan the opening sentences of reviews looking for key words (some studies show just 16 per cent read word-by-word), the pressure is on to convince readers that this piece is worth the read. Thankfully, Google Analytics shows that the average reading time on reviews on LSE Review of Books is 1 minute and 55 seconds, and around 15 minutes on the Podcasts, so readers are committing their time.

So for those feeling the pressure or suffering from writer’s block, we’ve collected together three examples of introductions, taken from reviews published on the site.

Many of our readers are students and academics, and will want to be reassured that they are reading reviews of trustworthy academic and non-fiction books which they can go on to borrow from the library and cite in their work. Profiling an author’s extensive grounding in the topic will certainly reassure readers that the book is a credible source. In this review of Larry Rohter’s Brazil on the Rise, Mark Dinneen opens by highlighting Rohter’s extensive experience as a journalist in the region. In response to increasing worldwide interest in Brazil, fed above all by its remarkable economic growth, Larry Rohter has produced a valuable introduction to the country’s culture, society, and, in particular, its process of economic change. The book’s publication is certainly timely. As Brazil’s international profile continues to grow, not least because of the preparations for its hosting of the football world cup in 2014 and the Olympic Games in 2016, the demand for informative works such as this, aimed at non-specialist readers, will surely strengthen.

Rohter makes good use of his considerable knowledge of Brazil, where he lived for many years working as a correspondent for U.S. newspapers, and has deep and extensive personal ties. As becomes clear in the book, he has had privileged access to major figures in the political, cultural and business spheres. Understanding the extraordinary changes the country has undergone since the time of his first visit in the 1970s, when it was ruled by repressive military dictatorship and its obvious economic potential seemed doomed to continual frustration, is the main motivation for the book.

By showcasing Rohter’s experiences in Brazil the reviewer immediately signals to readers that noteworthy facts, theories or case studies lie within the body of the review. This style of introduction can also be easily applied when writing about new academic faces at the forefront of thinking, or seasoned professors with scores of respected publications.

Mark has also brought to the fore the timeliness of the subject, commenting on current and future global cultural and political events.

Publishing reviews of books from across 15 social science disciplines inevitably means that some readers will be new to the topic that greets them on any particular day (the social sciences aren’t yet as interdisciplinary as they could be!). Architecture and Urban Studies is one of our newest and smallest themes on the site, and in his review of Robert Geddes’ Fit: An Architect’s Manifesto, Andrew Molloy ensures that unfamiliar readers are given an overview of the relevant literature, while experienced urbanists remain settled as they encounter a selection of the most prolific writers in the field.

The architectural manifesto has a long lineage stretching back to Vitruvius’s ‘On Architecture’ written in approximately 50BC. More recently, Le Corbusier’s ‘Toward a New Architecture’ and Walter Gropius’ ‘Scope of Total Architecture’ have, for better or worse, had a profound effect on our contemporary built environment. More recently again, architects have expressed their personal philosophies using small, beautiful and crafted volumes which are highly regarded within the profession, but are barely noticed by those outside it. ‘Minimum’ by John Pawson, ‘Architecture, Craft and Culture’ by John Tuomey and ‘Thinking Architecture’ by Peter Zumthor are a few personal favourites. This is the context in which Robert Geddes’ Fit: An Architect’s Manifesto locates itself.

Keeping both new and familiar readers in mind when writing introductory sections will stimulate interest for all.

The following introduction is taken from Natalie Novick’s review of The Unfinished Revolution: Voices from the Global Fight for Women’s Rights, which tells the stories of those working on the forefront of the global fight for women’s rights. Natalie has extracted a shocking case from the book and has employed it to immediately signal to the reader that the book contains important research. 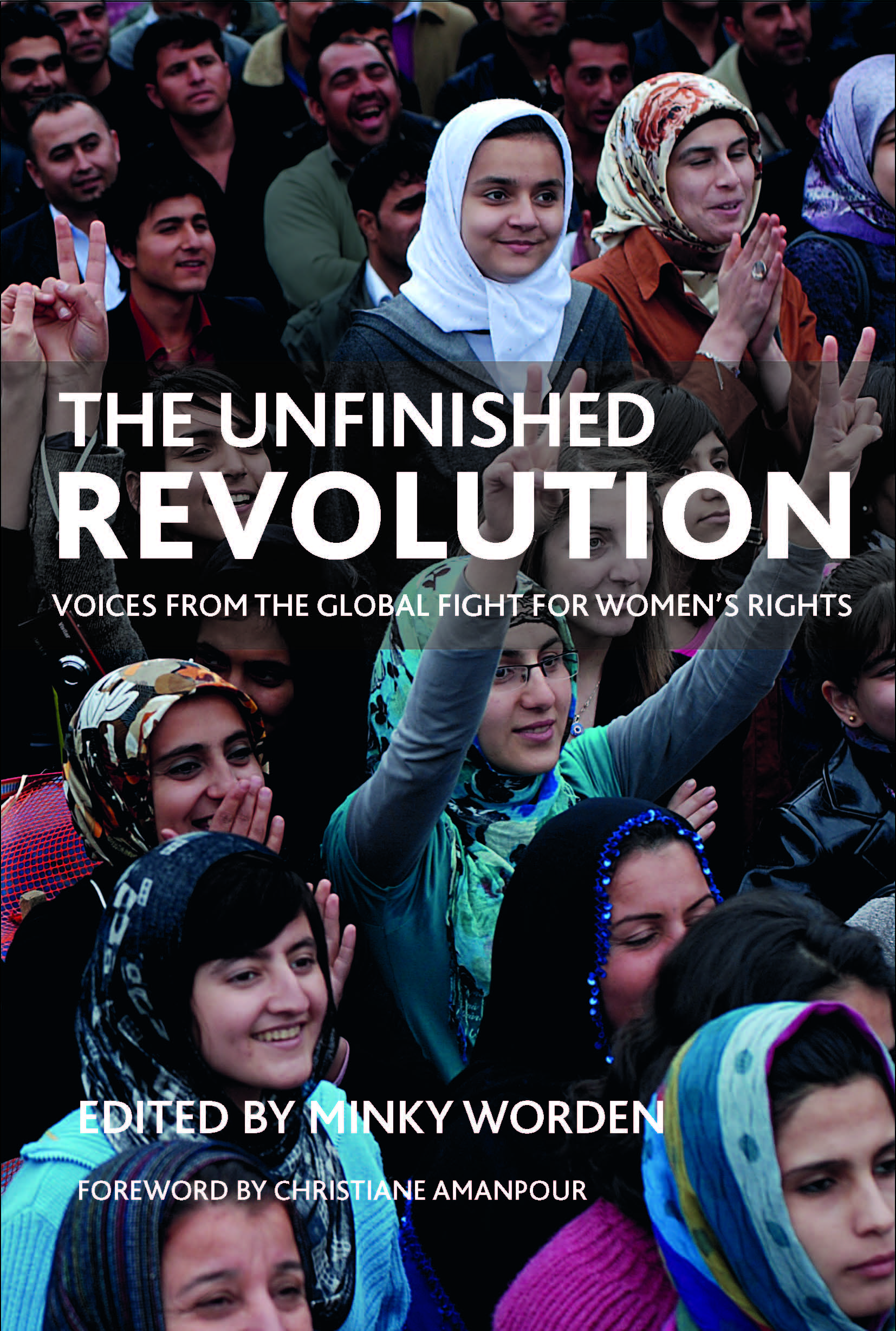 At 15, Elise was taken from her home by soldiers to be kept as a sex slave. Stripped naked and trapped in a hole, she was raped daily before escaping six months later. Elsie’s experience unfortunately is not isolated in her home of the Democratic Republic of the Congo. The UN has estimated over 200,000 women and girls have been subject to sexual violence in the DRC since 1998. However, so often when comprehending the magnitude of these injustices, individual stories like Elise’s are lost.

The Unfinished Revolution brings Elise’s experience and many others like hers to light, by telling the stories of those working on the forefront of the global fight for women’s rights. Edited by Minky Worden, the Director of Global Initiatives for Human Rights Watch, this text draws upon a remarkable selection of passages by some of the world’s most important and distinguished advocates for women and girls.

Bringing forward key case studies or easily-tweetable statistics is a tactic that many reviewers use in their work. Social media sharing buttons now hover at the top and tail of each review, and readers with a penchant for sharing will be looking for emotive snippets of text. 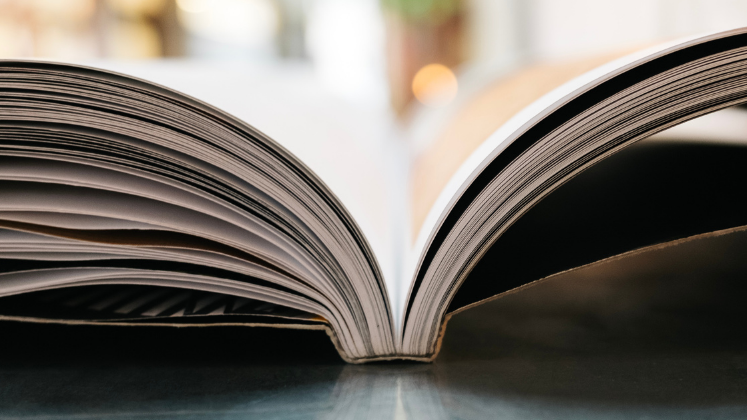 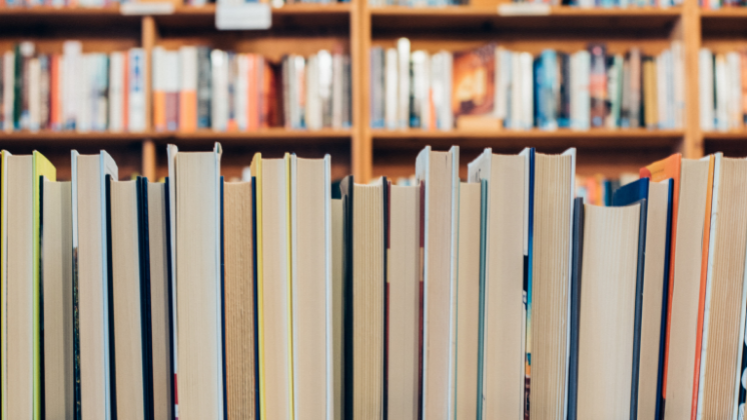