Beautiful Game Theory uses soccer to test economic theories and document novel human behaviour. Ignacio Palacios-Huerta offers insights into game theory and microeconomics, covering topics such as mixed strategies, discrimination, incentives, and human preferences. Peter Dawson approves of the mix between analytical rigour and stories, and there are many aspects that would interest journalists and policy-makers alike.

Dr Peter Dawson is a Senior Lecturer in Economics at University of East Anglia with interests in applied microeconometrics, education economics and, most notably, sports economics. Read more reviews by Peter. 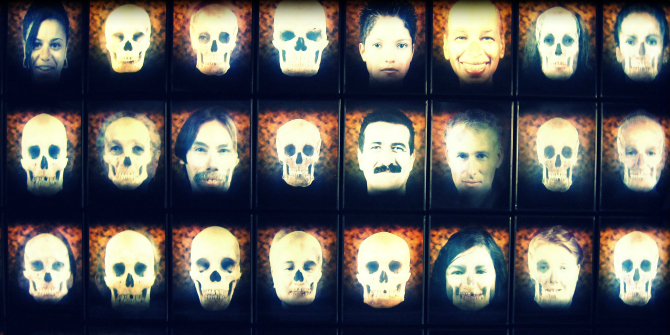