In Transnational Homosexuals in Communist Poland: Cross-Border Flows in Gay and Lesbian Magazines, Lukasz Szulc examines the emergence of Polish gay and lesbian magazines in the 1980s, challenging the perception of LGBT activism as a post-1989 discourse in Central and Eastern Europe. Drawing upon a diverse and rich array of resources, this is a fascinating and convincing study that suggests valuable lines of future enquiry, while also reminding us of how self-organising and grassroots activism offer the possibility of instigating real social and political change, writes Aleksandra Gajowy. 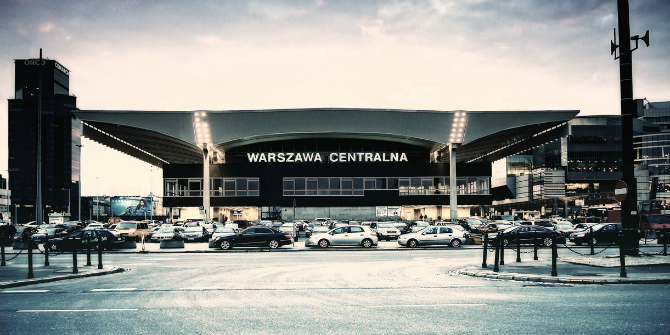 Aleksandra Gajowy is a PhD researcher in Art History at Newcastle University. Her doctoral project focuses on representations and ontology of queer body in performance and body art in Poland since the 1970s until present, with particular focus on censorship, Catholic Church and HIV/AIDS narratives. Her research is funded by Northern Bridge Doctoral Training Partnership, the Arts and Humanities Research Council. She regularly presents her research at international conferences such as Association for Art History (Edinburgh, 2016; Loughborough, 2017; London, 2018) and College Art Association (New York, 2017).