Tonight, the evening of Monday 7 December 2015, sees the announcement of the winner of the Turner Prize 2015, held for the first time in Scotland in the city of Glasgow. 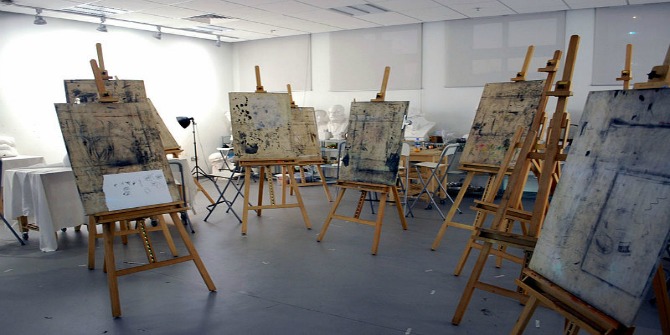 The Turner Prize is awarded to a British artist under 50 for an outstanding exhibition or other presentation of their work in the preceding year. To mark the occasion, LSE Review of Books has brought together 8 must-read books on artistic production across the globe.

This book introduces the term ‘artwashing’: the process by which oil companies seek to clean up their reputations by using public arts sponsorships at major museums to garner a better reputation among circles of influence. In this book, nominated for the Green Carnation Prize in 2015, Mel Evans focuses on the relationship between BP and the Tate galleries in the UK. Travis Roach finds to be an important examination, albeit with several flaws.

What makes art ‘feminist art’? This engagement with the founding generation of female practitioners centres on 1970s London as the cultural hub from which a new art practice arose. Emphasising the importance of artists including Bobby Baker, Anne Bean and Catherine Elwes, Kathy Battista investigates some of the most controversial and provocative art from the era. To be sincerely alive to female and male art practices and the larger cultural, social and political issues concerning us today, we need to be awake to the period discussed in this book, writes Jade Montserrat.

This book offers a valuable and insightful view into an underexplored area of street art, writes Kate Bailey. The majority of examples draw on Rafael Schacter’s two-year period of fieldwork based in Madrid, where he was embedded within an artistic collective. Rather than just being applicable to Madrid, the book’s variety of examples, case studies and theoretical discussions ensures its utility for scholars looking at street art in numerous spaces and places.

Art and cultural production in Egypt during much of the last hundred years has operated against a backdrop of political crisis and confrontation. In this book Patrick Kane focuses on the turbulent changes of the 1920s to the 1960s, when polemical discourse and artistic practice developed against the entrenched and co-opted conservatism of elite and state culture. Susheel Gokarakonda finds that this book is essential reading for students of Egyptian art and literature, modern history and revolutionary movements in the Arab world.

Celebrating art and interpretation that take on social challenges, Doris Sommer looks to steer the humanities back to engagement with the world. Among the cases that she covers are top-down initiatives of political leaders, such as those launched by Antanas Mockus, former mayor of Bogotá, Colombia, and bottom-up movements like the Theatre of the Oppressed, created by Brazilian director, writer, and educator Augusto Boal. This inspiring book is filled with models, sources and ideas that can be adapted and adopted to inform teaching and research about activist art and creativity, finds Anna Upchurch.

Antipolitics in Central European Art. Klara Kemp-Welch. I B Tauris. 2014.

Spanning a period punctuated by landmark events from the crushing of the Hungarian Revolution of 1956 to the birth of the Polish Solidarity movement in 1980, this book aims to anchor art historical analysis within a robust historical framework. Jim Aulich is impressed by Klara Kemp-Welch’s articulation of how small groups of artists and their audiences openly converged in a public cultural realm in parallel with the intellectual and political opposition.

This book argues that the vulnerability of new media art illustrates a larger crisis for social memory. Richard Rinehart and Jon Ippolito describe a variable media approach to rescuing new media, distributed across producers and consumers who can choose appropriate strategies for each endangered work. Hailey Maxwell isn’t quite convinced, and would like to have seen more in-depth analysis of the themes.

In 2010, The Arts Council announced which arts organisations it would be awarding funding to for the next three years. Under the biggest change to arts funding in a generation, 110 new organisations received funding, but 206 lost out completely. Dave O’Brien asks what we can learn from America, reviewing a book that details the ways in which the arts are funded via philanthropy across the pond. 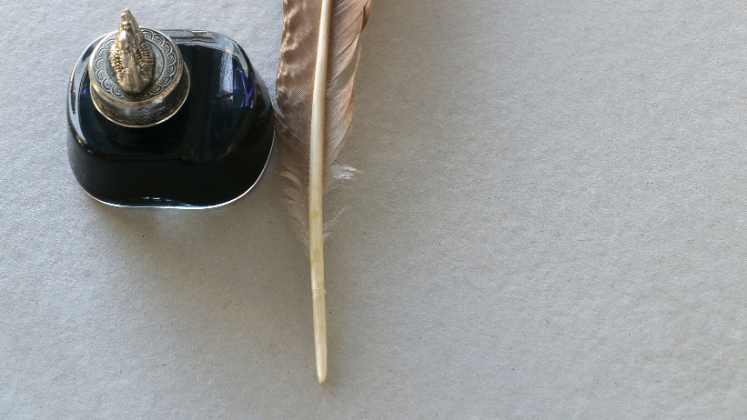