Dual citizenship is a concept that has greatly transformed since the term’s first use in the early 1900s. As misunderstandings nonetheless abound about its legal status and implications, Peter J. Spiro traces the historical emergence of dual citizenship and offers a defence of its value in the twenty-first century in At Home in Two Countries: The Past and Future of Dual Citizenship. While she would welcome more reflection on dual citizenship outside of the book’s US focus, Madeline McSherry finds this a comprehensive, thought-provoking and vital read that will be of interest to policymakers, lawyers and dual nationals alike. 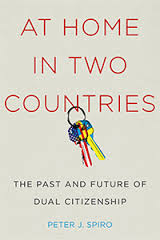 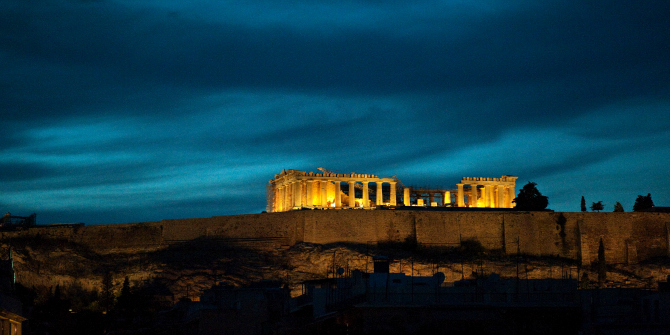