In The Ambivalent Internet: Mischief, Oddity and Antagonism Online, Whitney Phillips and Ryan M. Milner explore the contradictions and paradoxes of the internet as a realm of ‘vernacular creativity’ . This is a thought-provoking and original study that diverges from a ‘good or bad’ binary to instead demonstrate the messy ambivalence of internet culture today, writes Dr Zoetanya Sujon. 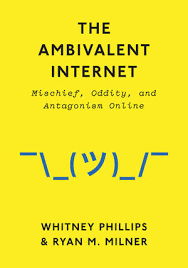 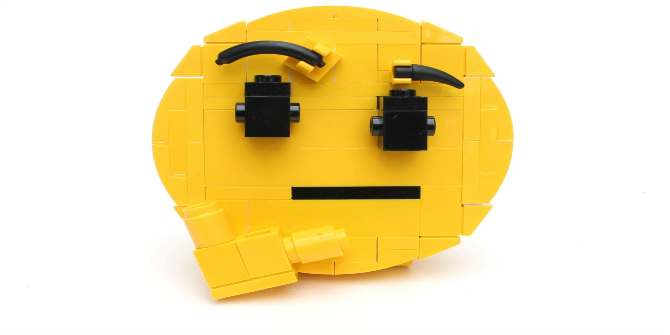 Dr Zoetanya Sujon is a senior lecturer in media theory at Regent’s University London and specialises in social media, participatory media, digital culture and social and cultural theory. Dr Sujon practices an interdisciplinary approach, primarily bridging sociology and media and communications with the cultural politics of technologies in everyday life. Dr Sujon is a fellow of the HEA and is seconded to academic and educational development at Regent’s. Dr Sujon is currently writing her first book, The Social Media Age: Power and Participation in a Connected World (Sage, 2019). Dr Sujon tweets at @jetsumgerl. 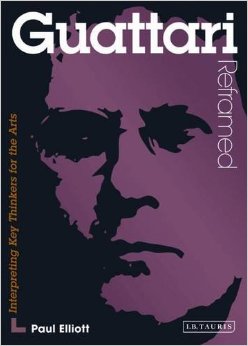