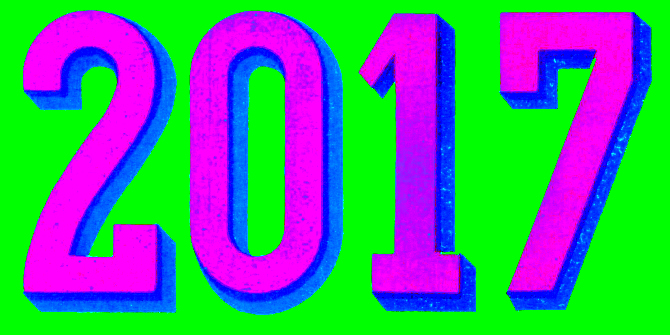 What were you reading in 2017 on LSE Review of Books? In Part One of our review of the year, we count down the most popular new reviews on the LSE RB blog, beginning with 12-7.

Want to see the top six, including the most-read post of 2017? 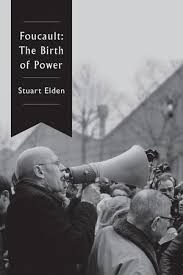 Stuart Elden outlines how the theorisation of power was the essential tool developed within Michel Foucault’s work and political activities in the early 1970s following his return from Tunisia. With the book drawing on writings, interviews, lectures and unpublished manuscripts, Syamala Roberts recommended this as an indispensable read for those looking to gain further insight into Foucault as a writer, philosopher and activist. 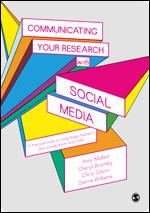 Amy Mollett, Cheryl Brumley, Chris Gilson and Sierra Williams offer a definitive guide to communicating research using different social media tools. As the authors reflect on the utility of social media for all facets of the research landscape and lifecycle, Andy Tattersall praised this as a valuable book that will encourage readers to find the right digital platform for their voice. 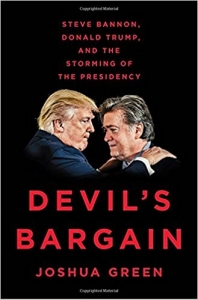 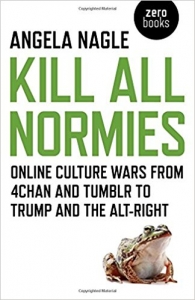 10. Devil’s Bargain: Steve Bannon, Donald Trump and the Storming of the Presidency. Joshua Green. Penguin. 2017 and Kill All Normies: Online Culture Wars from 4chan and Tumblr to Trump and the Alt-Right. Angela Nagle. Zer0 Books. 2017.

In his long read review, ‘Deplorable Me: The Alt-Right Comes to Power’, J.A Smith reflected on these two recent books that help us to take stock of the election of President Donald Trump as part of the wider rise of the ‘alt-right’, questioning furthermore how the left today might contend with the emergence of those at one time termed ‘a basket of deplorables’. 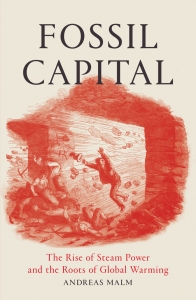 9. Fossil Capital: The Rise of Steam Power and the Roots of Global Warming. Andreas Malm. Verso. 2016.

Andreas Malm traces our current environmental predicament to the rise of the steam age in Britain driven by capitalist concerns. This is a superbly written, measured and rigorous book, wrote John Tomaney, which should be read by anyone interested in the history of fossil capital. 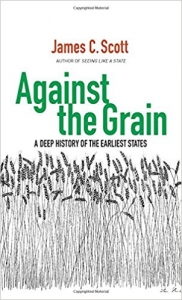 8. Against the Grain: A Deep History of the Earliest States. James C. Scott. Yale University Press 2017.

James C. Scott contributes to his longstanding intellectual project of re-evaluating the role of the state in political thought by looking at the development of the early agrarian states to challenge narratives of progress founded on state formation. Alex Sager praised the book for encouraging vital critical interrogation of the supposed inevitability and neutrality of state institutions today. 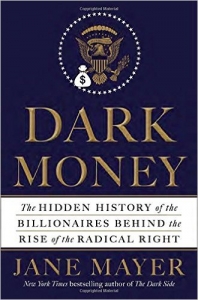 7. Dark Money: The Hidden History of the Billionaires Behind the Rise of the Radical Right. Jane Mayer. Penguin. 2016.

Jane Mayer reveals how a elite group of plutocrats have effectively subjected the US political system to a process akin to corporate capture. Peter Carrol found this a thorough, meticulously researched and compelling account of the financial takeover of US democracy that unveils the otherwise hidden influence of the billionaire class.