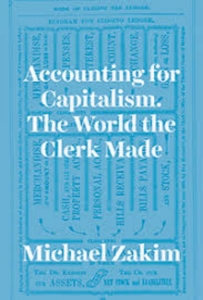 Image Credit: Crop of image of ‘Engineering Department clerical worker at adding machine, 1915’ by Seattle Municipal Archives is licensed under CC BY 2.0.