In Work Want Work: Labour and Desire at the End of Capitalism, Mareile Pfannebecker and J.A. Smith address the problems in the prevailing discourse on work and outline how exactly we can put a post-work future into practice. As 2020 has witnessed the reshaping of work and workplaces due to the COVID-19 pandemic, this thought-provoking book offers a valuable starting point for envisaging a future post-work world, writes Anupama Kumar. 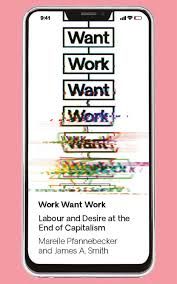 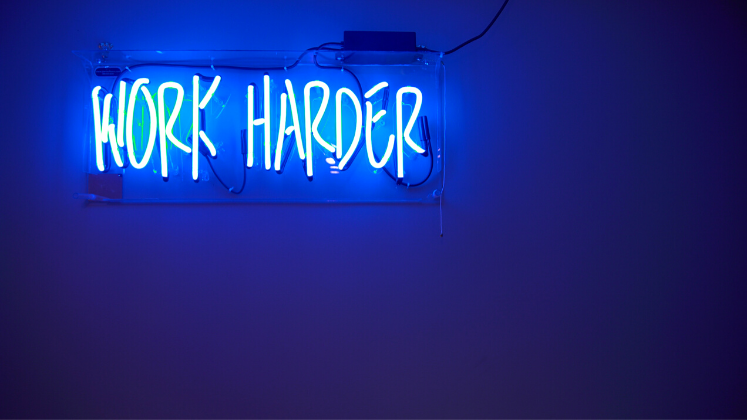 Work Want Work is a thought-provoking book for 2020, when COVID-19 has re-shaped work and workplaces. There is an urgent need to re-think work and the role that technology companies play in our lives. This book provides a valuable starting point for how to think about this future.