What were you reading in 2020 on LSE Review of Books? At the end of an unprecedented year, we count down the top 12 most-read new book reviews published in 2020 on the blog. 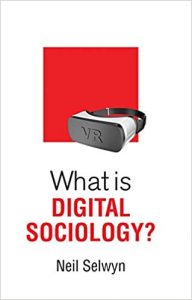 Neil Selwyn offers a new overview of digital sociology, advocating for its mainstream acceptance as a valuable expansion of sociological inquiry, while dispelling the misconception that it is an entirely new or radically different form of sociology. Huw Davies recommended the book as an excellent introduction to digital sociology that will be particularly helpful for students and any sociologist curious about the field’s scope and purpose. 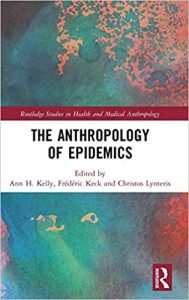 As the COVID-19 pandemic took hold in 2020, this collection provides timely insight into how ethnographic studies of epidemics might challenge the central assumptions of not only anthropology, but social theory writ large. Sophia Goodfriend found that the volume offers a rich exploration into how, and to what end, ethnographic attention to epidemics can extend social theory today. 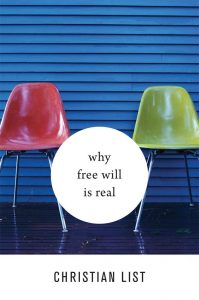 10. Why Free Will Is Real. Christian List. Harvard University Press. 2019.

Christian List makes the case that free will is real by responding to the three key objections typically put forward in the philosophical literature,  proposing the central insight that free will should be considered a ‘higher-level’ psychological phenomenon. Ellie Lasater-Guttman praised this carefully crafted book for its accessible, clear and convincing argument for the existence of free will. 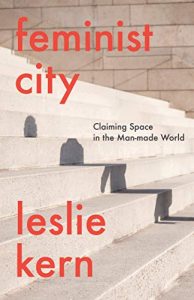 Leslie Kern delves into the interlocking inequalities and systems of oppression that take concrete shape in cities, using an intersectional feminist approach to explore the gendered aspects of urban space. Reha Atakan Cetin welcomed the book as an enjoyable and accessible read that not only contributes to urban feminist geography, but to urban planning and policy more broadly. 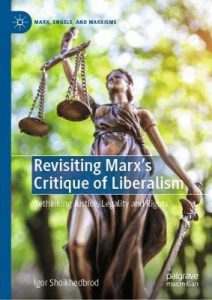 Igor Shoikhedbrod shows how Karl Marx’s work does not simply repudiate liberal ideology from the outside, but rather tests its internal limits, setting it against its own presumptions and ideals. Nader Andrawos found this an excellent and timely book that makes a persuasive case for including Marx in the canon of the great theorists of liberalism and democracy.

7. How to Do Nothing: Resisting the Attention Economy. Jenny Odell. Melville House Publishing. 2019.

In a frenetic world obsessed with deliverables and results, Jenny Odell makes the case for the potential we create by refusing productivity and redirecting our attention to active modes of listening and contemplation. As the book shines a critical light on the ways in which our identities have become entangled with our occupations and advocates modes of reclaiming the power of our own curiosity, Christine Sweeney recommended this book to all those who feel off-kilter in the attention-seeking economy.

Nobel Prize-winning economist Robert J. Shiller argues for the significance of narrative when it comes to understanding the drivers of economic events, arguing that contagious narratives not only play a causal role in their unfolding but also that such events transform our narratives. David Tuckett found that the book raises important issues, but questioned whether narrative imaginaries and fictional expectations might play an even more fundamental role in shaping how economic agents plan their futures than Shiller suggests. 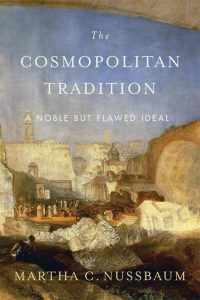 Martha C. Nussbaum offers a set of essays that take their cue from the Cynic and Stoic traditions to explore the tensions within the cosmopolitan ideal through the works of Cicero, Hugo Grotius and Adam Smith. Questioning the book’s positioning of the nation state as the practical and moral site for realising cosmopolitan goals, Alex Sager argued that far from being a ‘noble but flawed’ ideal, cosmopolitanism may be our best hope of survival. 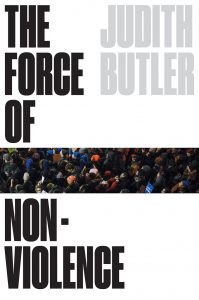 4. The Force of Non-Violence: The Ethical in the Political. Judith Butler. Verso. 2020.

Judith Butler challenges the prevailing ways in which violence and nonviolence have been understood, arguing that the distinction between the two has been founded on a harmful individualist paradigm. Hesham Shafick found that the book inspires a cautious yet hopeful optimism as it calls for a new interpretation of violence, and with it, a new imagining of nonviolence as a collective form of political action. 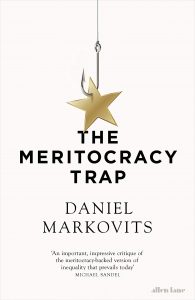 Daniel Markovits argues that rather than aiding social mobility, the concept of meritocracy has become the single greatest obstacle to equal opportunities in the United States today. While suggesting that the book’s diagnosis is more compelling than the proposed solutions, Phil Bell nonetheless found that it marshals extensive evidence to show the tenacity of meritocracy’s narrative pull and how easy it is to get entangled in its logic.

2. The Anarchy: The Relentless Rise of the East India Company. William Dalrymple. Bloomsbury. 2019.

William Dalrymple gives a new character-driven account of the ascent to power of the East India Company following the collapse of the Mughal Empire and the resulting ‘anarchy’ that followed. As the book tracks the Company’s ruthless profiteering and territorial conquests, Thomas Gidney found that it is not only a fine addition to Dalrymple’s studies of the emergence of British rule in India, but also prompts reflection on the dangers of corporate excess in our present.

1. The Deficit Myth: Modern Monetary Theory and the Birth of the People’s Economy. Stephanie Kelton. PublicAffairs. 2020.

Stephanie Kelton dispels six key myths that have shaped the conventional understanding of deficits as inherently bad, instead arguing that deficits can strengthen economies and lead to faster growth. In the most-read new LSE RB review of 2020, Hans G. Despain deemed the book a triumph, as Kelton shifts the normative grounds of government spending away from the unproductive idea that deficits are inherently irresponsible and ruinous towards the productive political activity of deciding which spending programmes should be prioritised.

Note: The reviews in this reading list give the views of the authors, and not the position of the LSE Review of Books blog, or of the London School of Economics.

This post was compiled by the LSE RB editor.