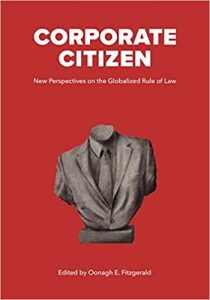 Christie McLeod is a recent graduate of Osgoode Hall Law School and York University, where she concurrently obtained a Juris Doctor and a Master’s of Environmental Studies degree, the latter of which focused on Canadian climate accountability. She is presently an articling student at Miller Thomson LLP in Vancouver, BC, as well as a policy advisor with the Fossil Fuel Non-Proliferation Treaty and a member of Lawyers for Climate Justice.

Posted In: Economics | Law and Human Rights | USA and Canada