Debate persists as to the accuracy of the term “security state” to the contemporary Islamic Republic. At one extreme some continue to define the state as a functioning “Islamic Republic” albeit frayed at the edges and securitized inasmuch as its needs to respond – as Western states do – to the threats posed by terrorism and regional instability. Others argue that on the contrary, the Islamic Republic has become a militarized state in which the main decisions are now decreed by the Islamic Revolutionary Guard Corps (IRGC). Perhaps the clearest advocate for the existence of a security or securitized state is President Hassan Rouhani, whose election platform in 2013 was in large part predicated on alleviating the excesses (if not dismantling altogether) of what was widely considered to be a “securitized” state (a term actually used by his mentor former President Ali Akbar Hashemi Rafsanjani).[1] Indeed Rouhani made extensive promises in his campaign to release political prisoners (at one stage caught up in the excitement of a rally he appeared to go further and promise to release all prisoners), as well as improve the position for students, academics, and the press.[2] Accepting its existence, the precise characteristics remain contested in what some regard as political rhetoric intended to damage the presidency of Mahmoud Ahmadinejad, while others see its bases within the fundamental structures and transformation of the Islamic Republic itself. It is perhaps best to see it as a product of a structural transformation of the state, both ideationally and materially, taken to excess by the ideological zeal of the Ahmadinejad presidency. A fundamental distinction of the Iranian security state is the arbitrary exercise of repressive power, reflecting perhaps the political culture from which it has emerged.

The constitution of the Islamic Republic is perhaps unique among modern constitutions in that it seeks to marry two quite different political ideas within one system. This is distinct from a system that seeks to combine different elements into a coherent whole drawing on its separate facets to deal with particular issues (as in, for example, the Roman Republican constitution which allowed for a temporary “dictatorship” in particular circumstances), or one that recognizes a separation of powers in which each constituent part recognizes its own limitations. On the contrary, the constitution of the Islamic Republic contains two contradictory pulls that are in explicit and deliberate tension with each other. We may term these the Islamic (authoritarian) wing centered on the Guardianship of the Jurist and the revolutionary organs of government, and the Republican (democratic) wing centered on the presidency and the orthodox institutions of government. Although the jurist, or Supreme Leader, enjoys constitutional precedence, considerable debate existed on the precise role of the jurist within the system and the balance of power between the two wings. The Iran-Iraq War and the charismatic authority of then-Supreme Leader Ayatollah Ruhollah Khomeini (which was accepted by broad portions of the revolutionary elite whether “Islamic” or “republican”) ensured that this difficult question was deferred, not least because Khomeini saw considerable merit in arbitrating between these tendencies in order to reinforce his own authority and power. After his death in 1989, the balance shifted emphatically toward the Republican wing in large part because of the forceful personality of the standard bearer of the republican side, Rafsanjani, and the weakness of Khomeini’s successor, Ayatollah Ali Khamenei. The high tide of republicanism came under the presidency of Mohammad Khatami, when a bold attempt to institutionalise the tendency established by his predecessor was attempted. 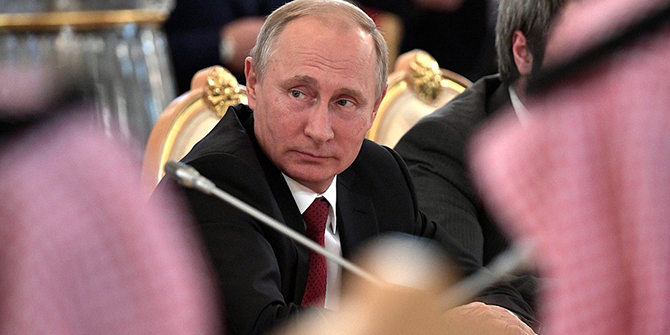 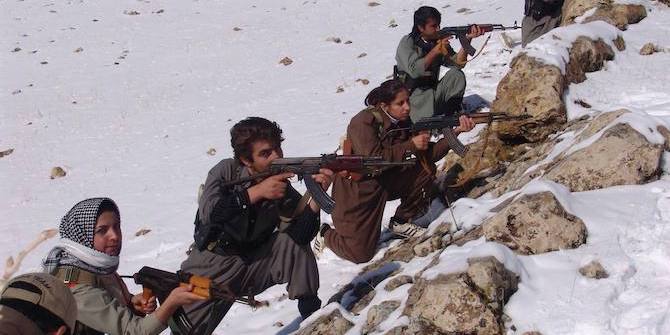 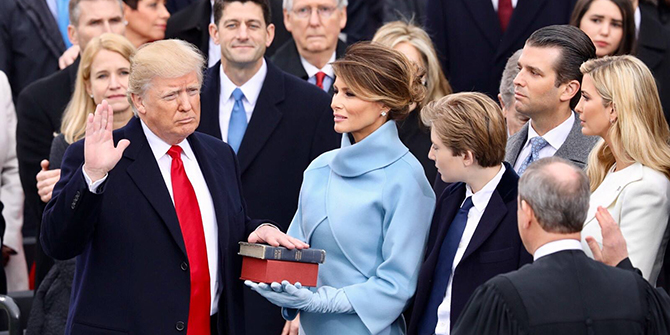 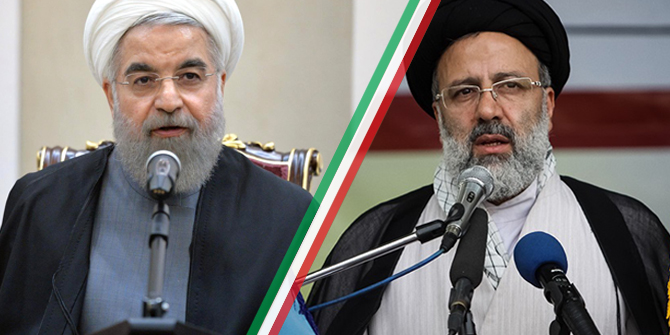